The second and final module of the strategic session on public spaces development in Kaluga (directed by Agency for Strategic Development CENTER) took place on Saturday, July 13. Within two weeks members of Kaluga City Administration and subject matter experts from the departments of urban management, architecture, construction and culture had worked on the task they had received during the first module: developing their own vision of the urban public spaces development strategy which will form the basis for a high level roadmap in future. 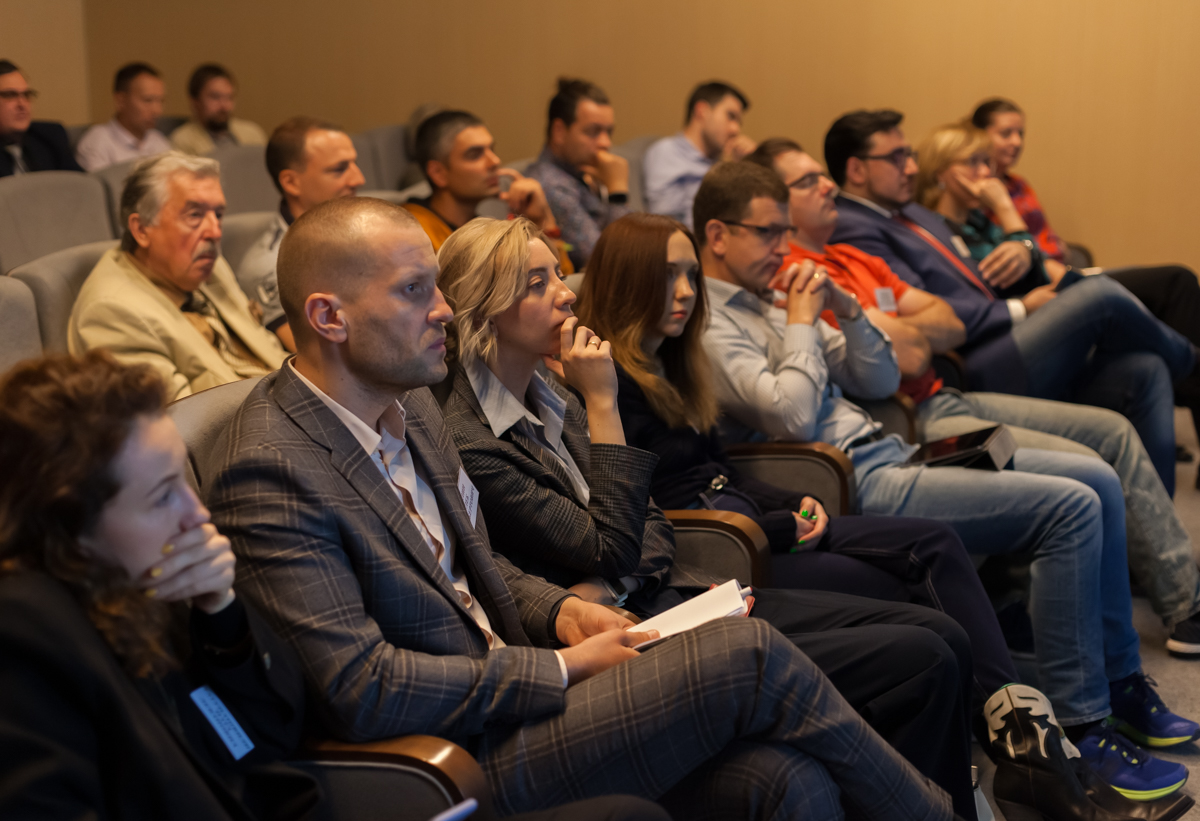 The first module was held on June 29 at the Boiling Point (Tochka Kipeniya) co-working space in Kaluga, and made the participants aware of the different approaches to public space design, and of the best case studies in Russia and abroad. Dmitry Razumovsky, the Head of Kaluga, welcomed the event participants, making it clear that a comfortable urban environment and a “smart city” are among the City Government’s priority goals and that “Kaluga’s new development driver lies in summoning the resources we already have”. The speakers at the seminar “Methodological Approaches to public spaces development: Best Case Studies. The Role of a Master Plan as a Long-Term Urban Development Tool” included:

The first module was moderated by Sergei Georgievskii, CEO of the Agency for Strategic Development CENTER.

The second module was moderated by Ketevan Khelaya, Managing Director of the Agency for Strategic Development CENTER. At this stage of the session, the participants discussed the results achieved during the two weeks of work that had passed since the previous stage. Then they joined the experts in discussing the typology, goals and priority objectives of developing Kaluga’s key public spaces, as well as the approaches to designing the framework Roadmap of their development.

The results of the discussion will be outlined in a final document, which, among other points, will contain recommendations on conceptualizing for the public spaces development in Kaluga and their management in the future. 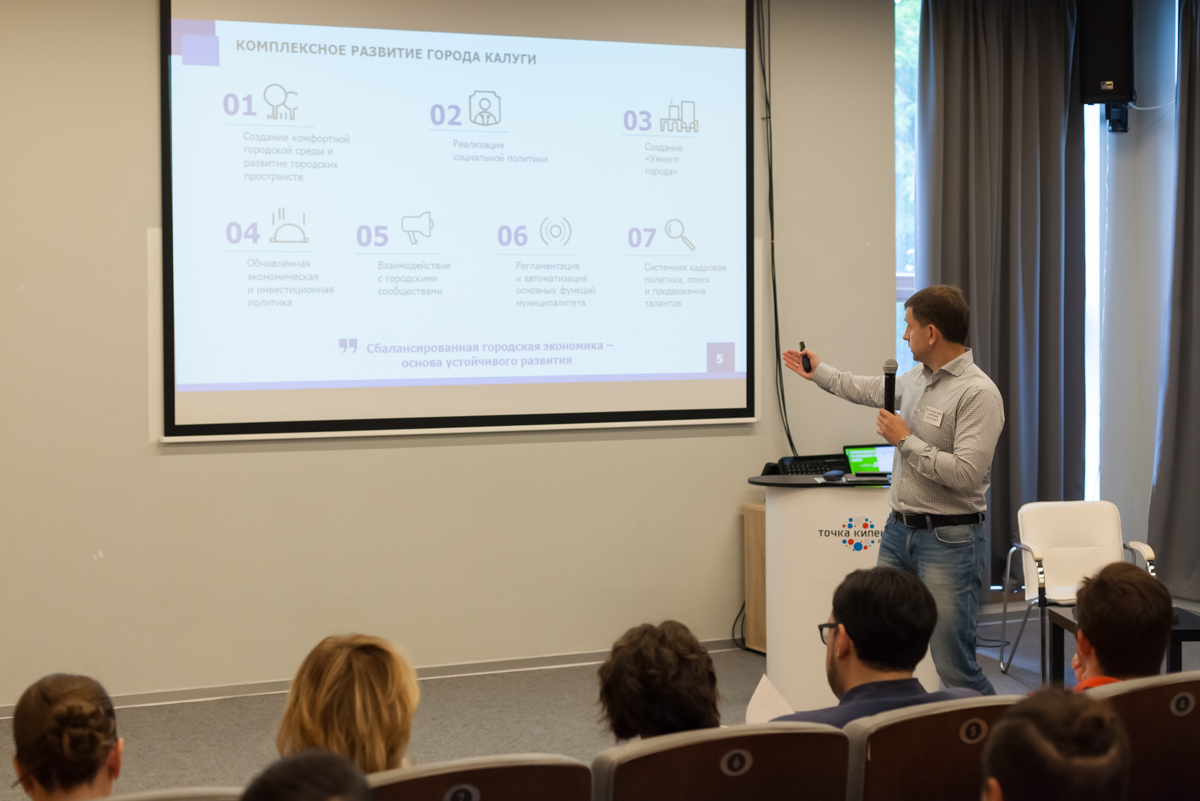 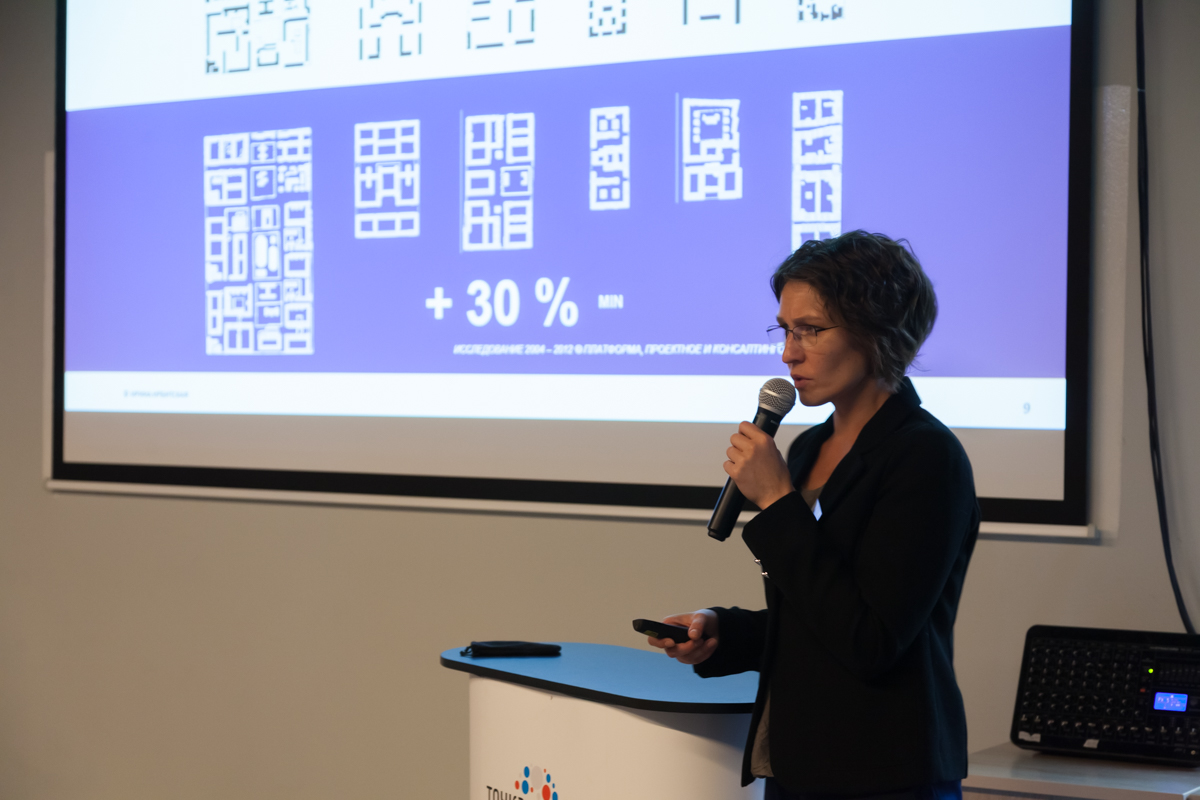