'Comfortable environment in the Far North. From Kola to Chukotka' — case discussion as part of the Architecture 2019 festival

On October 18th, as part of the Architecture 2019 festival, the Agency for Strategic Development CENTER held the case discussion, 'Comfortable environment in the Far North. From Kola to Chukotka'. The purpose was to discuss relevant approaches to the organization of public spaces using the examples of different cities in Russia’s Far North. 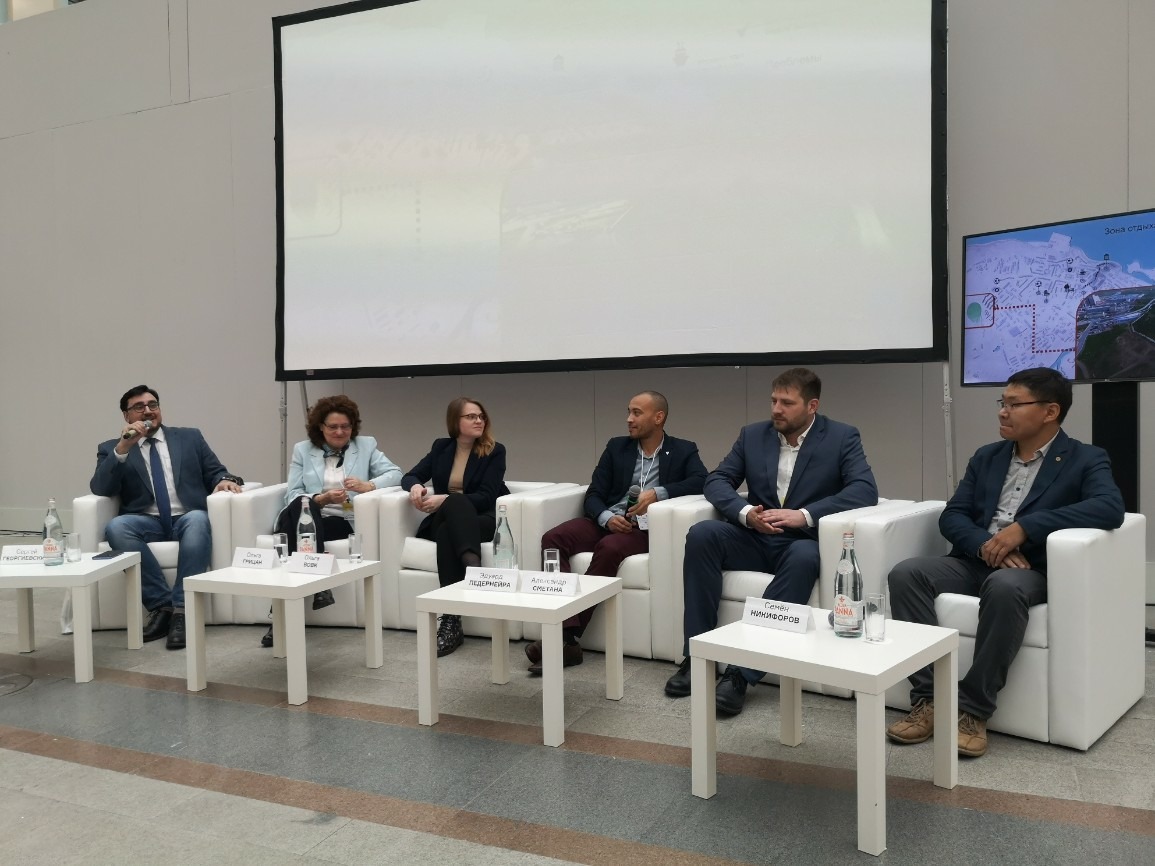 About half of the Russian Federation’s territory is distinguished by special environmental and climate conditions, which makes it necessary to develop special approaches to creating public spaces. Special engineering and geological conditions, limited resource capabilities, and the specifics of implementing recreational scenarios of the local population due to the uncomfortable environment are factors that don’t allow for replication of the same techniques for creating a comfortable urban environment that are optimal for central Russia. As part of the discussion, Olga Gritsan, Head of the Analytical Department of «CENTER», spoke about the main forces affecting lifestyle in a northern city. The floor was then given to Olga Vovk, Director of ANO «CENTER» for Urban Development of the Murmansk Region and Advisor to the Governor of the Murmansk Region. Olga shared her experience in creating public spaces in the region and the project #toliveinthenorth.

The Chukotka team, which was represented by Eduard Pederneyra, an expert adviser from the Information Policy Department of the Office of the Governor and Government of the Chukotka Autonomous Okrug, and Alexander Smetana, an architect from the Construction and Urban Management Department of the Anadyr Urban District Administration, spoke about their experience in creating public spaces in Anadyr and Chukotka.

Semyon Nikiforov, Chairman of the Board of the Union of Architects of the Sakha Republic, shared Yakutia’s experience in implementing projects for a comfortable urban environment.

In addition, there was discussion on competitive practices and projects planned for implementation in the Sakha Republic (Yakutia) and the Chukotka Autonomous Okrug.

Alexander Poroshkin, Head of the MAP Architects workshop, and Maria Sedletskaya, Lead Analyst at the Agency for Strategic Development CENTER, spoke about the innovative creative space in Anadyr — the ANGAR Project. 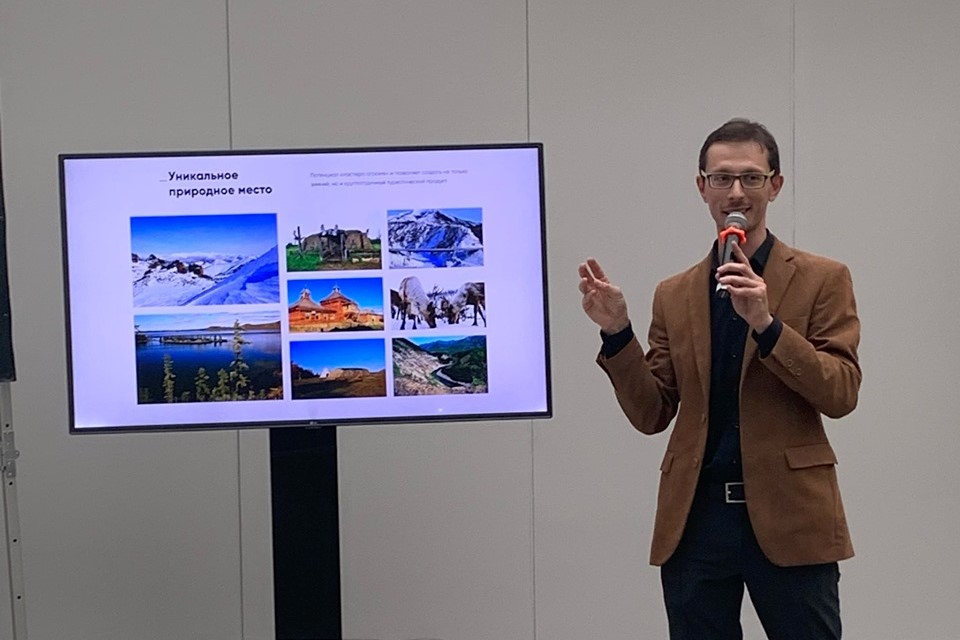 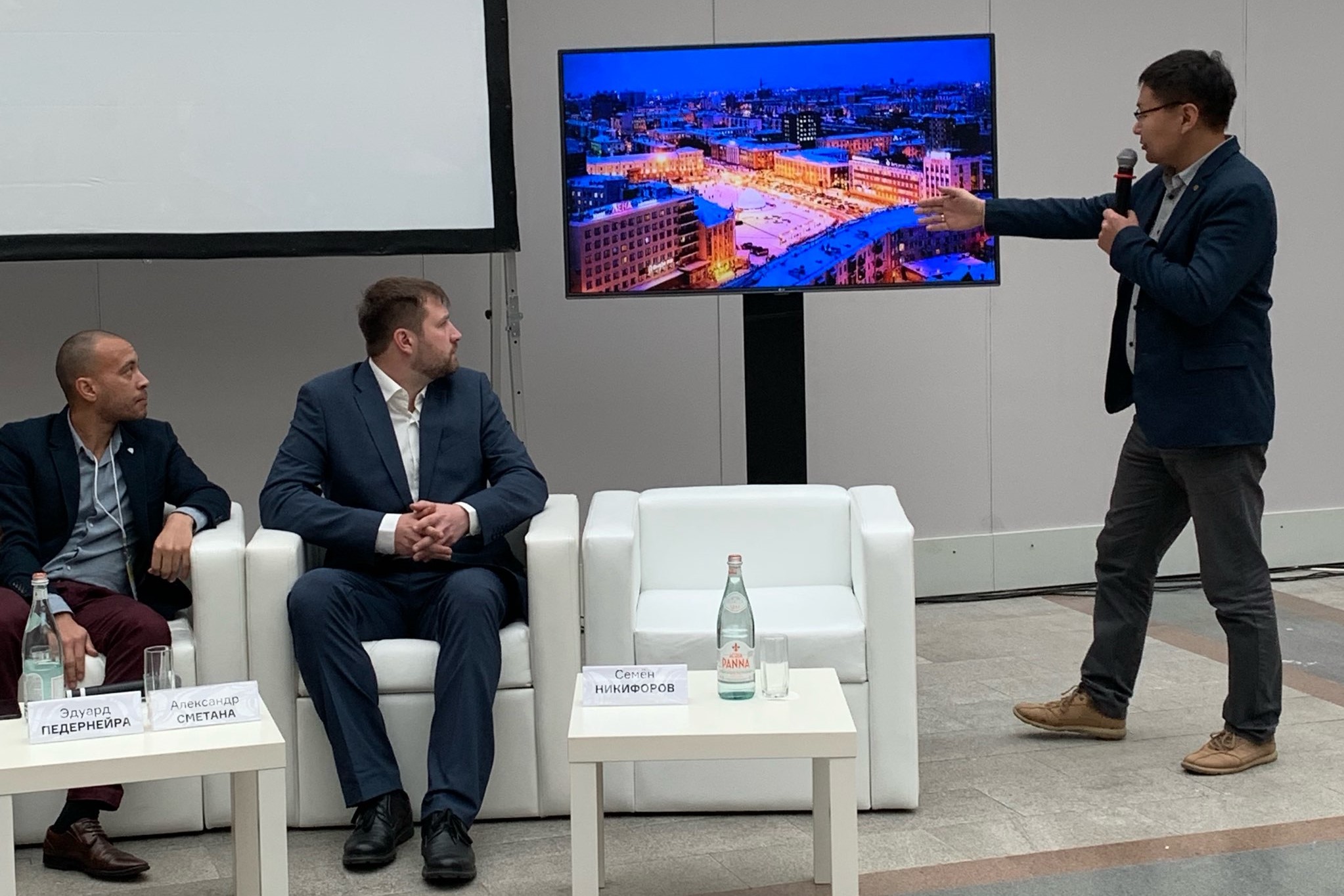 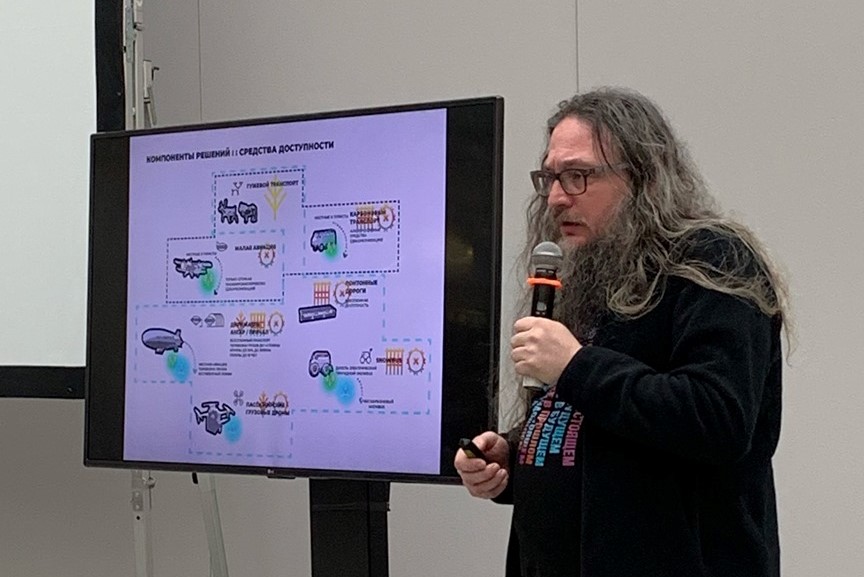