The Black Earth Sea: the project of the Petrovskaya Embankment will be developed by an MLA+ led consortium

On December 10, the judging panel of the Open National Architecture and Urban Planning Competition for the Development of the Petrovskaya Embankment Development concept in the city of Voronezh gathered for a final meeting, announcing the competition’s winner: a consortium led by MLA+, which also included INSIGHT (Voronezh), OTSLab (St. Petersburg), and Knight Frank (St. Petersburg).

During the meeting, all competition finalists presented their concepts of the future development of Voronezh’s trademark Petrovskaya Embankment. The teams’ efforts were lauded both by the judges and the guest experts. Each consortium’s presentation offered a unique and memorable concept and a very diverse vision of the future for the area in question. 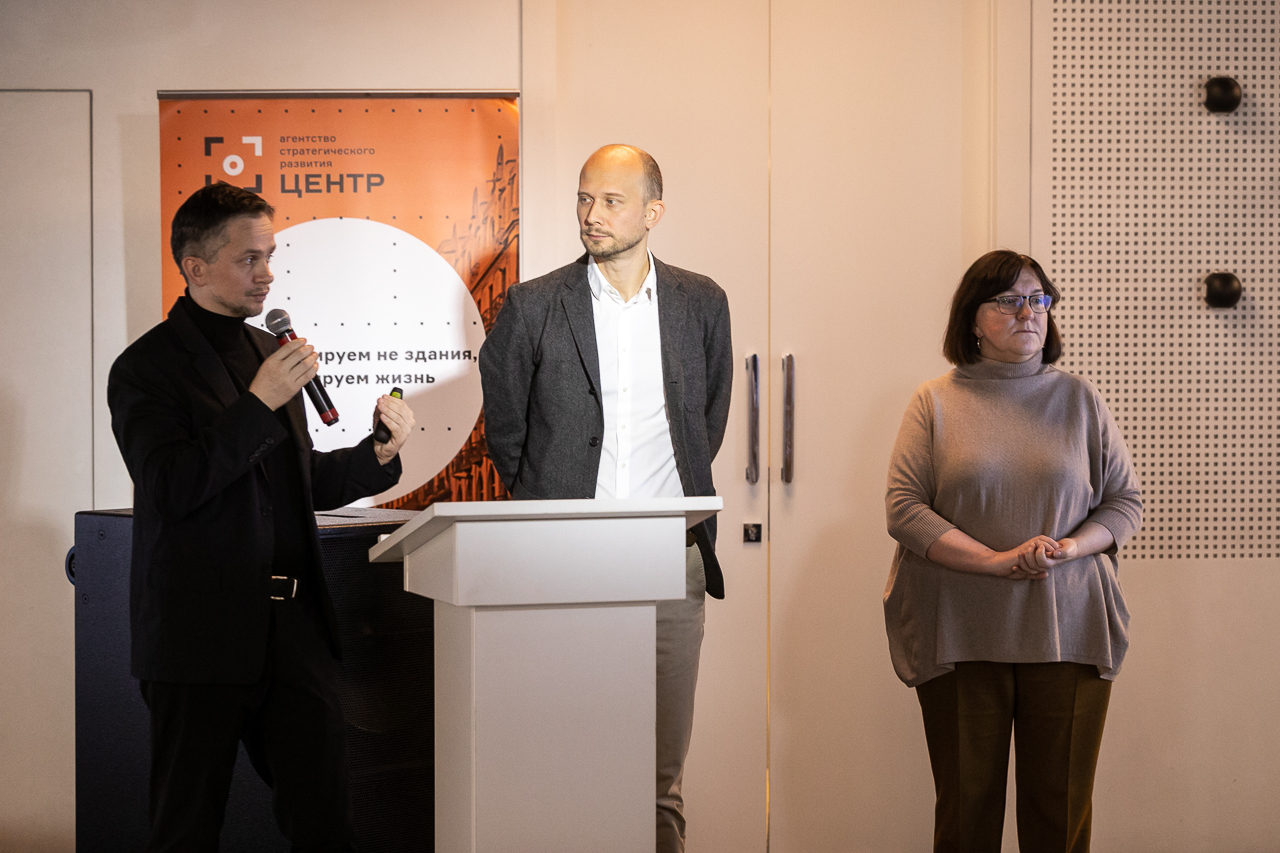 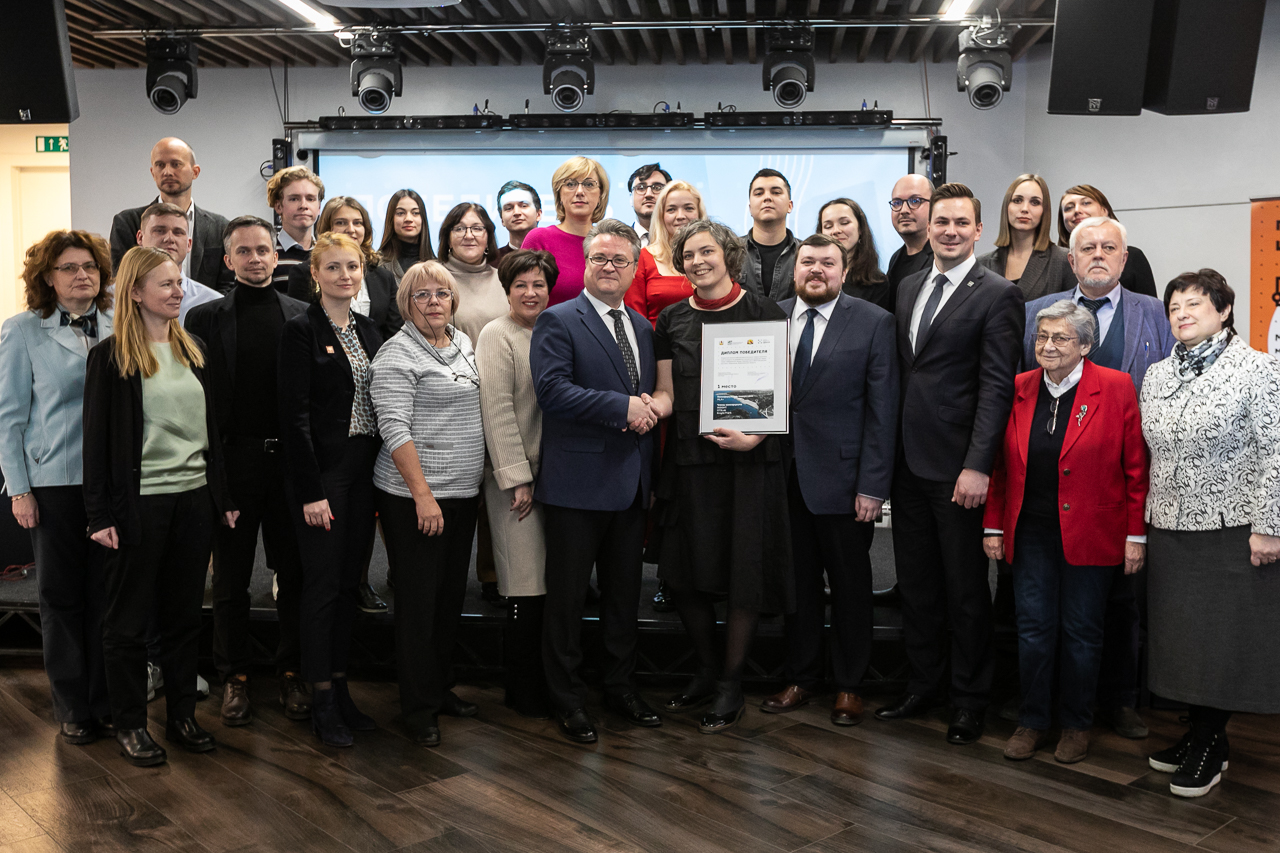 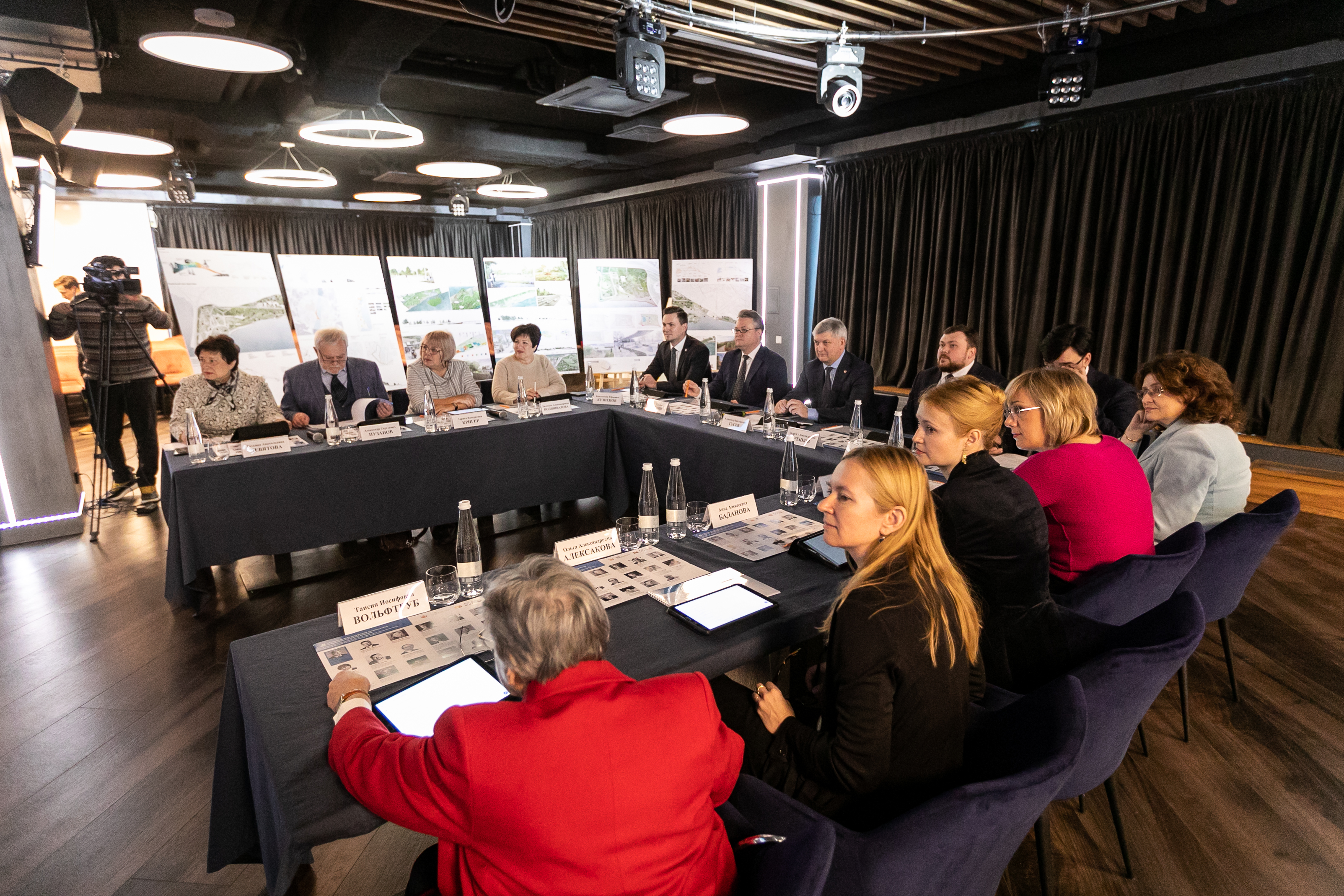 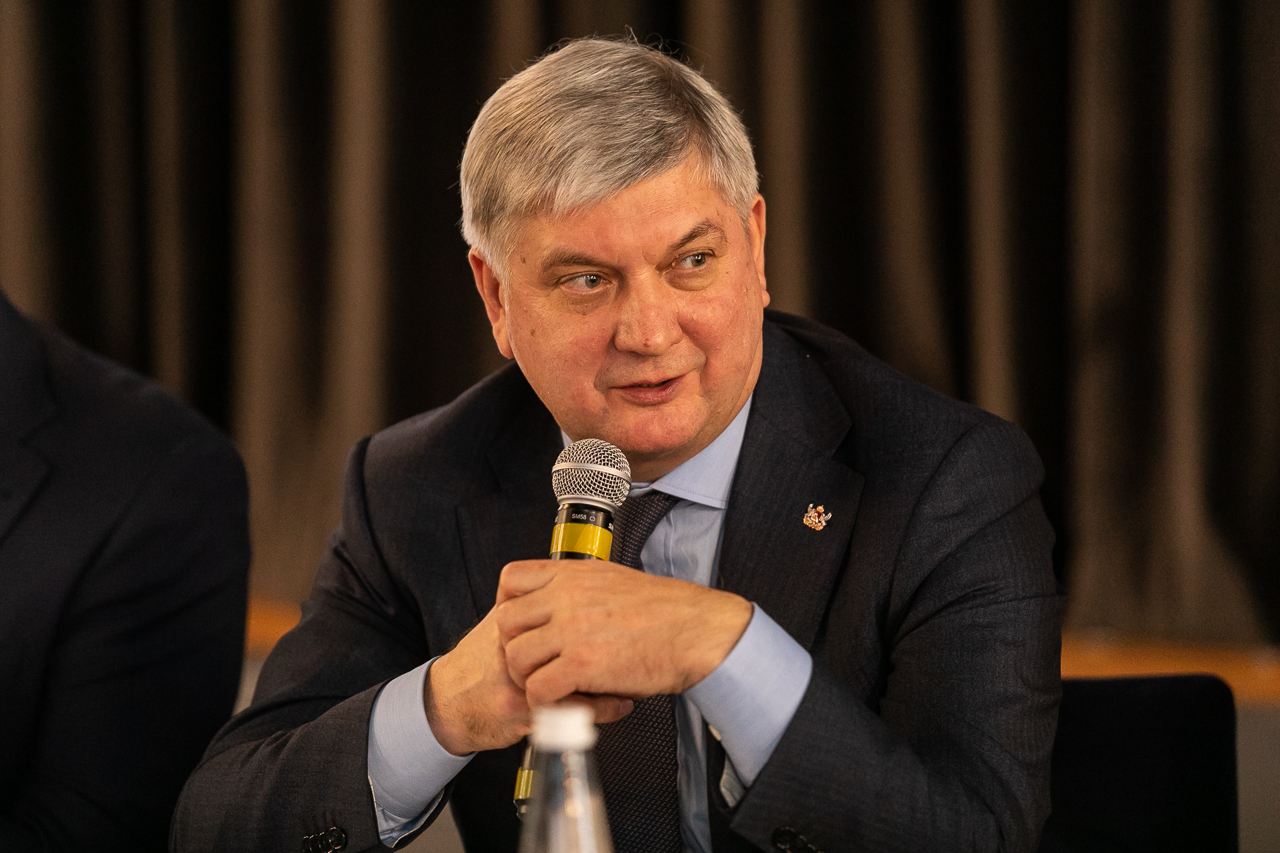 For us, the Petrovskaya Embankment is not just a strip of land that needs to be developed. From the urban planning point of view, I’d say that, nowadays, this is the city’s most important part. We would like to see development concepts, and later on finished designs, that would chart this area’s future not just ten or even twenty, but fifty years ahead, or maybe more. So that, decades from now, people will say that we made the right choice.

After a lengthy final discussion, first place was awarded to a consortium created by MLA+. The consortium’s other members were: INSIGHT (Voronezh), OTSLab (St. Petersburg), and Knight Frank (St. Petersburg). The winning concept – known as the Black Earth Sea project – is centered around accentuating the Voronezh reservoir. The team plans to emphasize the value of the pristine beach, by supporting it with a complete basic infrastructure. It is to be transformed into a recreation area that will be both quiet and environmentally friendly, while Admiralteyskaya Square is to become a public hub, and the two banks of the reservoir will be linked together by a sports and recreation circuit. The consortium believes that it is highly important to combine flexible project design and a respectful attitude towards the target location. 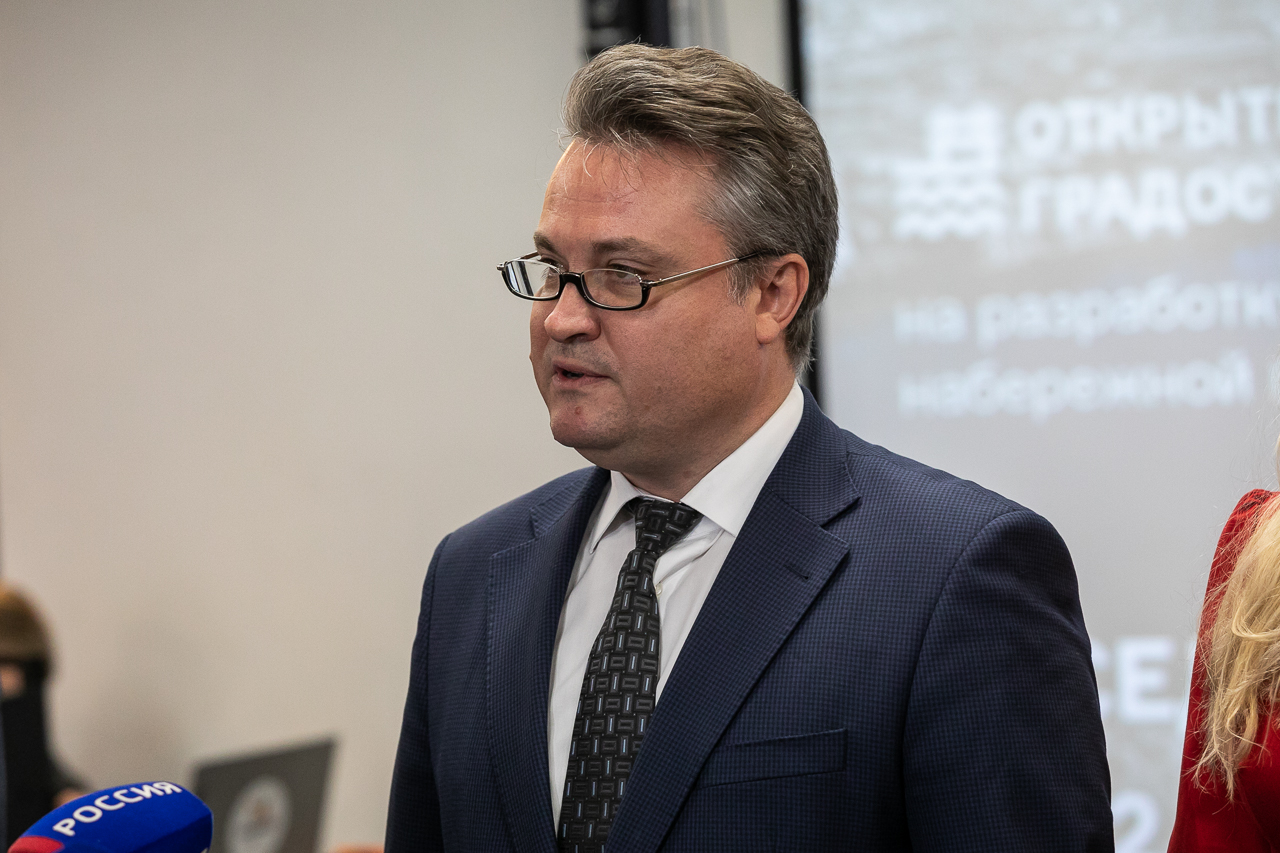 The submissions have truly been remarkable, interesting, and unique, without exception. While working on their concepts, the contestants made it clear that they are all highly qualified professionals. We had a pretty heated debate, with some difference of opinion, and all judges spent a long time advocating for their points of view. So this was a really tough call. None of the proposals was easy to unanimously single out as the very best, but we did have to make a choice, so in the end, the most votes went to the MLA+ team.

Second place went to another consortium, which was headed up by Wowhaus and also included the TOU company from Voronezh. This consortium’s project is entitled “The Stream of Time”, and all of its proposals regarding architecture and urban planning are meant to bring out the area’s unique cultural, historical, and natural features, unlocking its full potential. The concept’s functional aspect meets all of the city’s current needs: it features experiences for all target groups, designed both for the summer and the winter season and intended to bring in large numbers of visitors from the city itself and beyond. 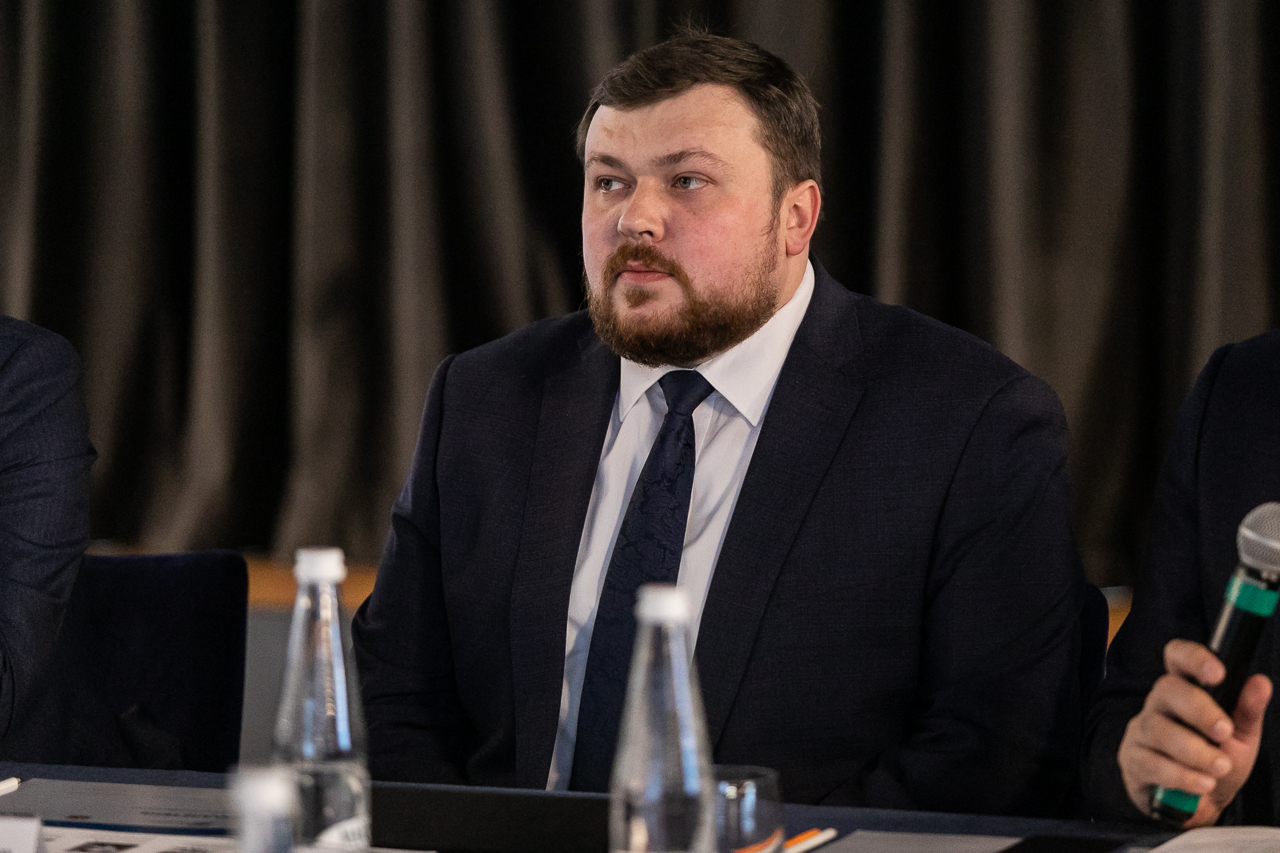 Today, Voronezh is at the top of the architecture and urban planning agenda nationwide. That is all because of the final stage of the competition for the development of one of the city’s central areas: the Petrovskaya Embankment. This was our first time co-hosting such a large-scale event with the CENTER Agency for Strategic Development, and we are confident that, today, we did not just gain three incredible and highly professional concepts for the Petrovskaya Embankment’s future development, but also set an entirely new standard for designing public spaces in the whole region.

Third place was awarded to a consortium led by the Praktika Architecture Bureau. It also included the MARCH Lab company (Moscow). The consortium’s concept bears the title “Guiding Star”, symbolizing a sense of purpose and aspirations for the future. The team believes that the creation of a new embankment is an excellent opportunity for the city’s overall development. The concept builds upon Voronezh’s symbolic significance and unique position and makes suggestions regarding sustainable growth drivers, progress towards becoming an environmentally friendly city, as well as social conventions and economic development.

Sergei GeorgievskiiThe Head of the Organizing Committee, general director of the Agency for Strategic Development CENTER 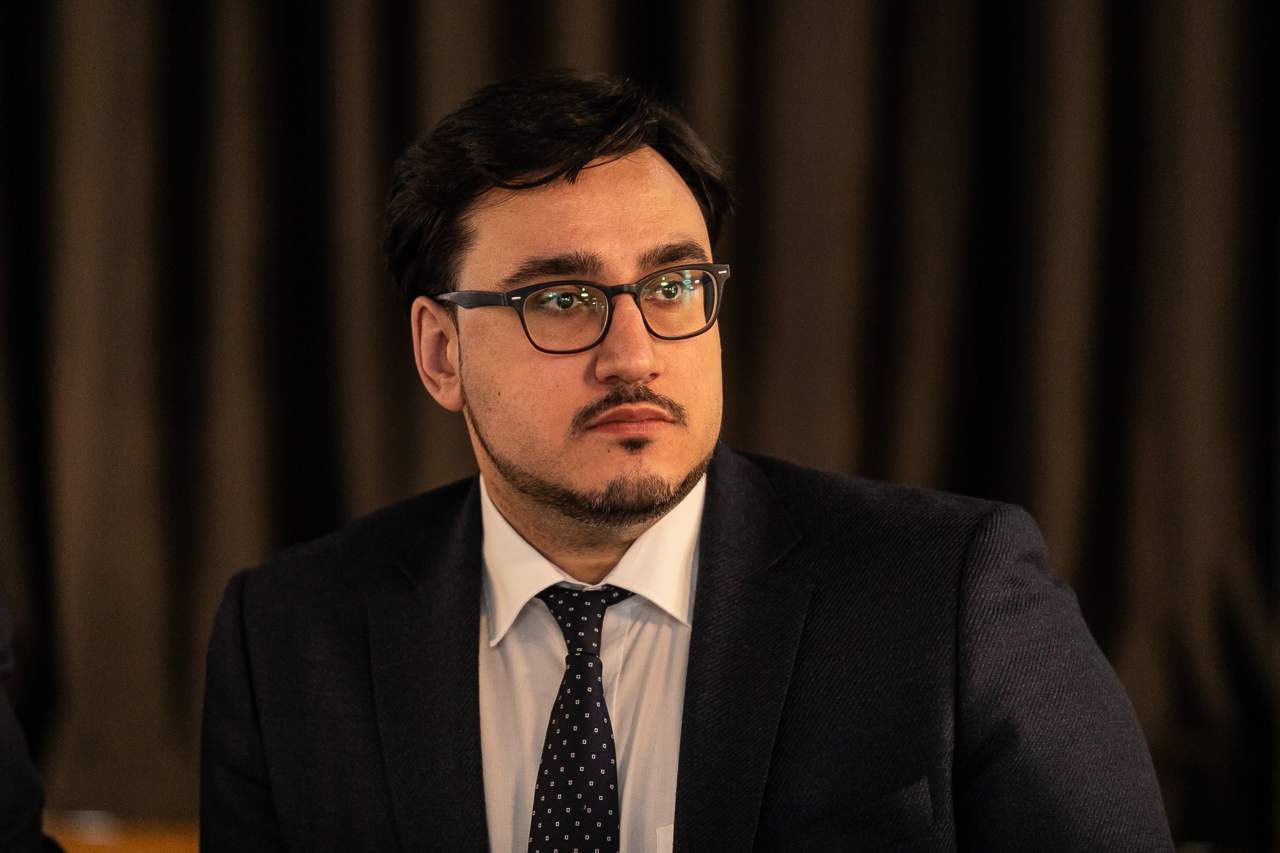 The competition, which drew to a close today, showed us, yet again, that an open contest is the best way to gain a number of diverse, but equally professional, insights. The creation of professional collaborative consortiums and the spirit of the competition resulted in three entirely different outlooks on the same area. I strongly believe that, once the winning project is made a reality, the Petrovskaya Embankment will become one of the key hubs for urban life and tourism. The city’s heart will beat anew, stronger than ever.