The first selection stage of the Open International Architectural and Urban Planning Competition for the development of a master plan of the territory adjacent to the Almetyevsk reservoir on the Stepnoy Zay River in the city of Almetyevsk of the Republic of Tatarstan is completed. The jury under the chairmanship of Nail Maganov and Guy Eames has selected 3 finalists. 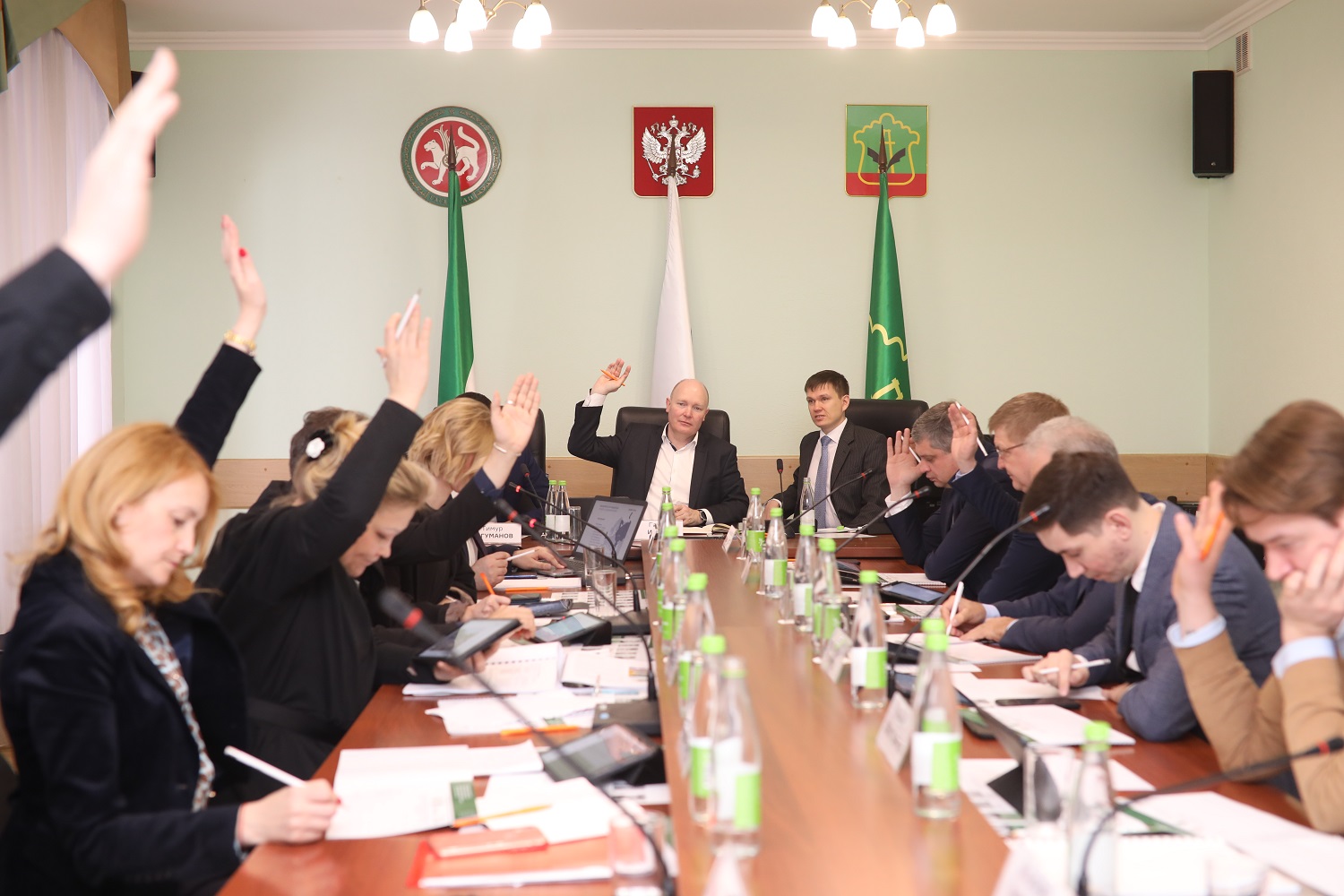 We have chosen finalists that are capable of dealing with the complex task set before them. It's going to be really complex, as the finalists will probably find out soon enough. But I believe that we made a worthy choice; all of the finalists are well-known companies with a wealth of experience and have implemented dozens of successful projects around the world.”

Timur NagumanovHead of the Almetyevsk region of the Republic of Tatarstan, member of the judging panel 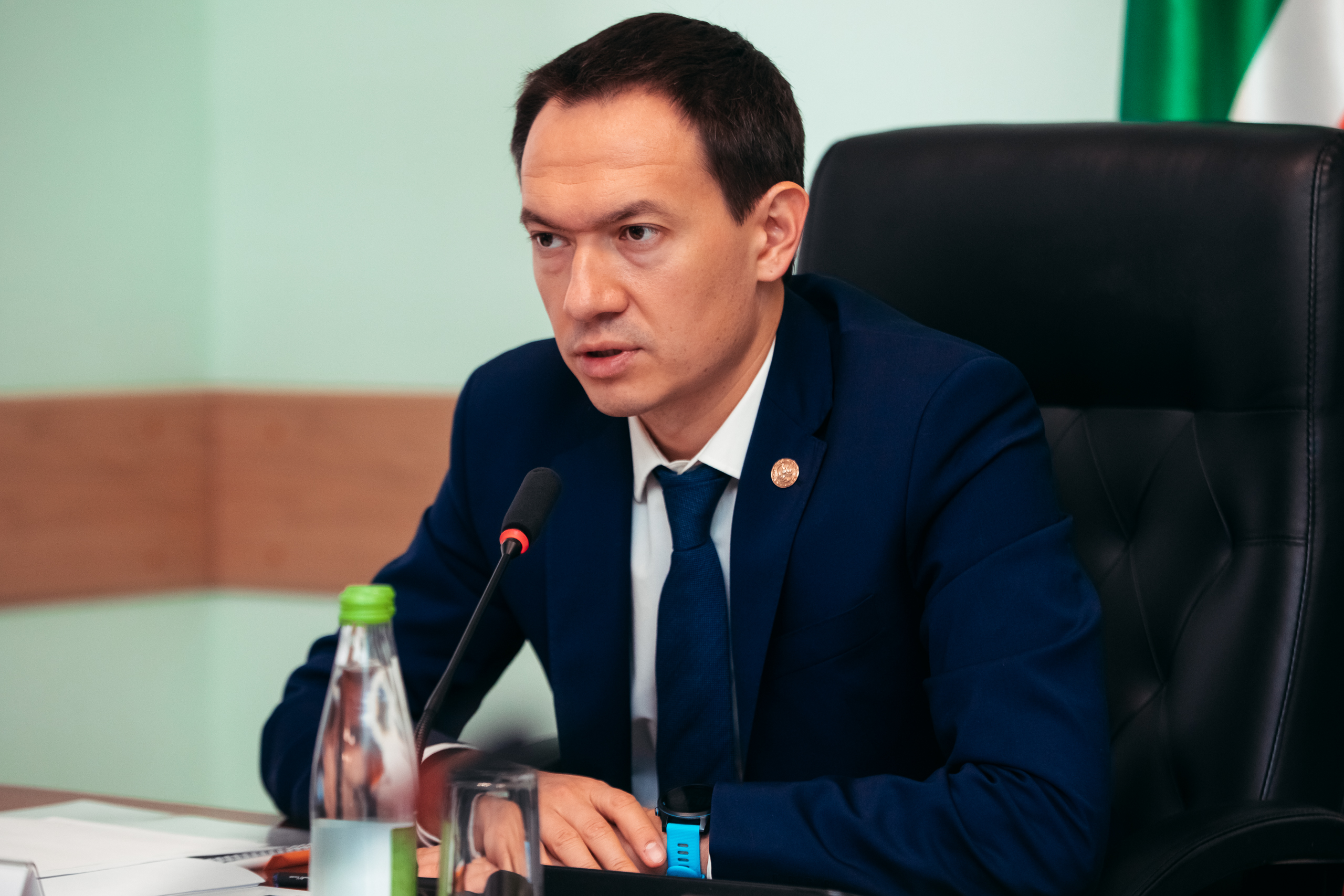 The Stepnoy Zay Valley transformation project is vital for the city’s future. It will affect the valley’s greenest area, which lies in direct proximity to the residential districts, and has already been integrated into the urban environment. Because of this, we would like to understand how to develop this territory harmoniously, in order both to preserve its natural identity and make it more accessible to the local community; we wish to make the facilities in the area more user-friendly, ensure that they do not clash with one another, and comply with modern standards. 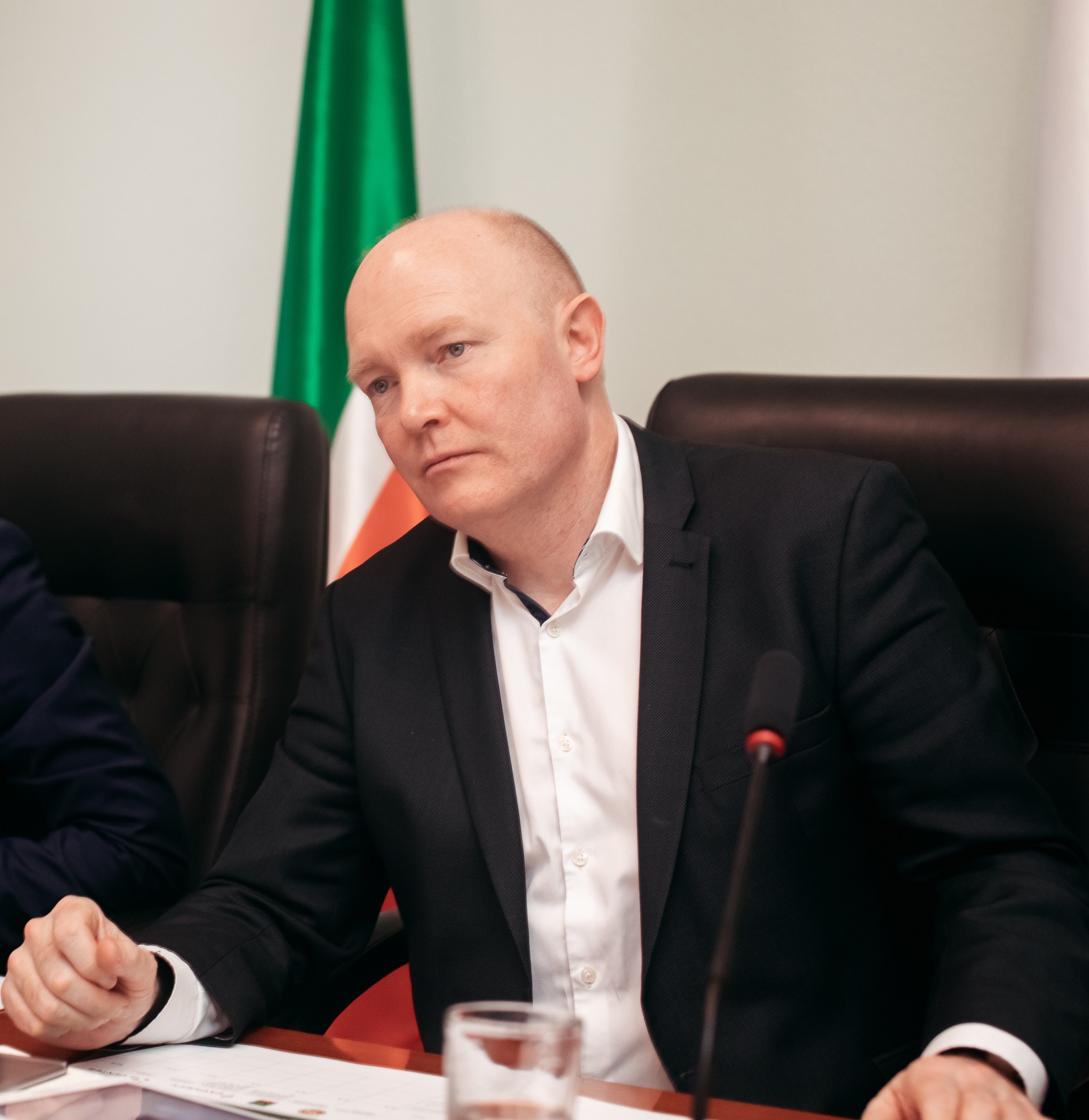 While working on projects, it’s very important to pay special attention to environmental safety and sustainable development, as this is the only way you can create a space that people would truly want to live in. It’s high time we focused on green buildings. I am very happy to see that the competition has reached this vital turning point.”

Sergei GeorgievskiiGeneral Director of the Agency for Strategic Development CENTER, the Head of the Organizing Committee 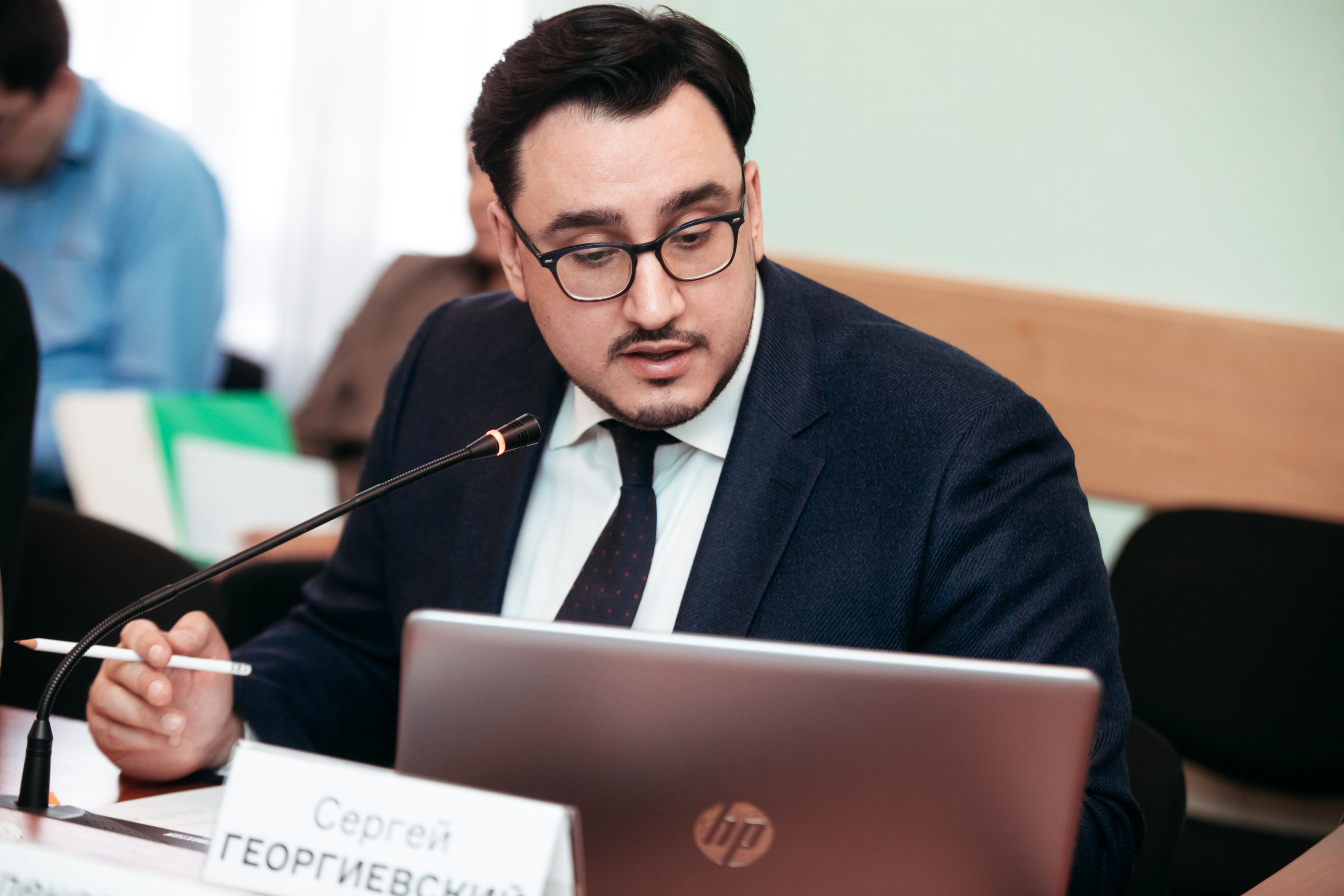 Such an ambitious design project for a high-priority urban territory must be part of an international process, which will offer solutions at a whole new level by bringing together professionals with world- class expertise. A synergy of this kind will help achieve more efficient results and reach a thoroughly rationalized solution in line with the current trends in global architecture and urban planning.”