On request of State Research and Design Institute for Urban Development of the City of Moscow and with the support of the Moscow Architecture Committee the Agency for Strategic Development CENTER conducts a comprehensive analytical study of an area of over 100 hectares in Strogino.

The Moscow River is a visiting card of the Russian capital. The representatives of the city administration have repeatedly pointed that the task for urban planners is to make it beautiful and affordable in any area of the metropolis. The starting point for global changes turned to be the International Competition for Urban Development of the Territories adjacent to the Moscow River, announced in 2014. Based on the proposed scenarios for the development of coastal territories, a concept was formed with a perspective until 2035. In order to implement the concept, the top management of the city of Moscow assigned the functions of a single city operator and coordinator of the projects being developed on the embankments of the Moscow River to the State Research and Design Institute for Urban Development of the City of Moscow.

Until 2024, the project proposes to improve 118 km of the embankments of the Moscow River and the Khimki Reservoir, add 16 more to the 45 existing bridges. As part of the concept, tens of kilometers of embankments, which are becoming centers of public life and places of attraction for all the citizens, have already been landscaped, city’s landmarks have appeared, for example, Zaryadye Park.

This year, work on the development of coastal territories continued. Realization of design decisions is under active monitoring. In this framework the project includes integrated work with natural and recreational territories in the north-west of the capital. 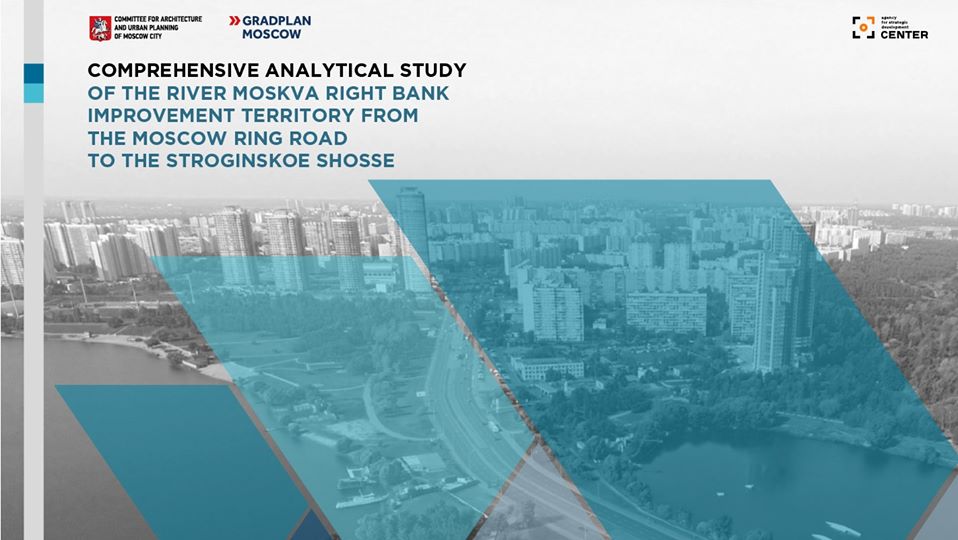