Youth center 'ANGAR' project is being elaborated in Anadyr

Representatives of the MAParchitects architectural bureau visited Anadyr on a working trip. The main purpose of the visit was to inspect the old industrial building, which will be transformed into a modern space. The project was developed and implemented by the consortium Agency for Strategic Development "CENTER" and MAParchitects, taking into account seasonality and usage scenarios. Such objects will attract local residents and visitors of the northern city, and also develop small and medium-sized companies.

The participants also studied the available technical documentation and conducted an initial visual inspection of the building structures. During the inspection, the architects found some nuances, such as additional protrusions or beams, which were not seen earlier. The various historical “artifacts” were found in the building that will be used to create the atmosphere of the future center. 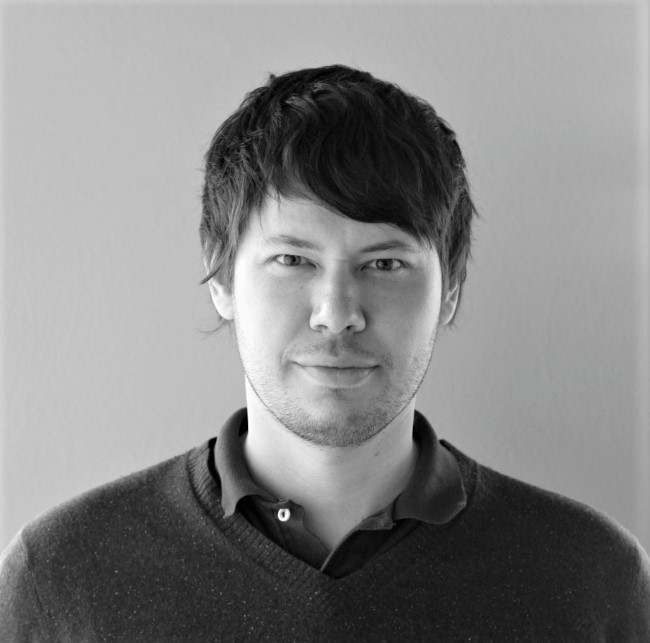 Anadyr is an interesting city, it’s like you are in another world, a completely different landscape. The garage building has an incredible, rich texture, it has preserved curious elements of the industrial past. Of course, I want to keep such a legacy. We were provided with the necessary equipment, escort and access to the building. 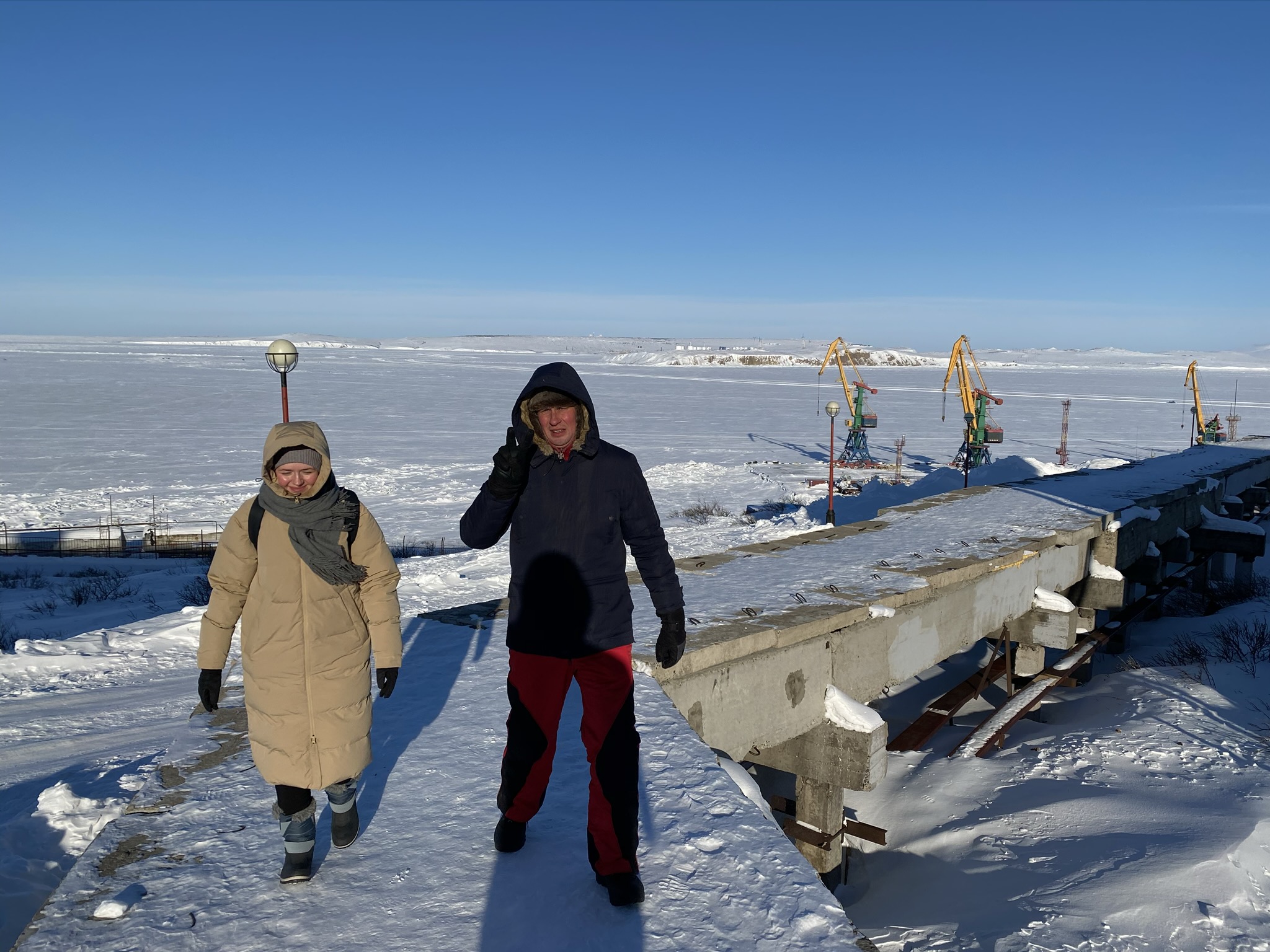 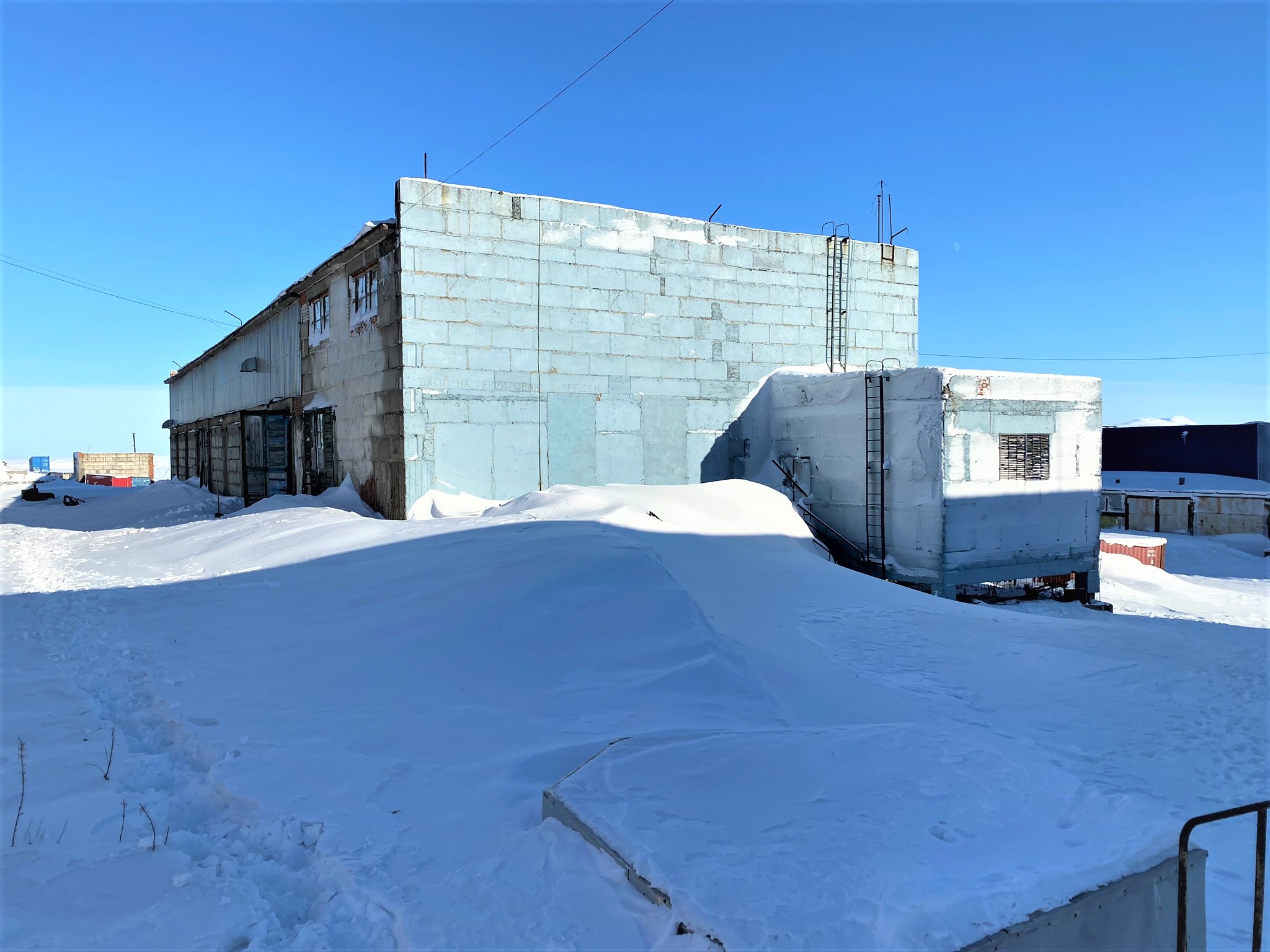 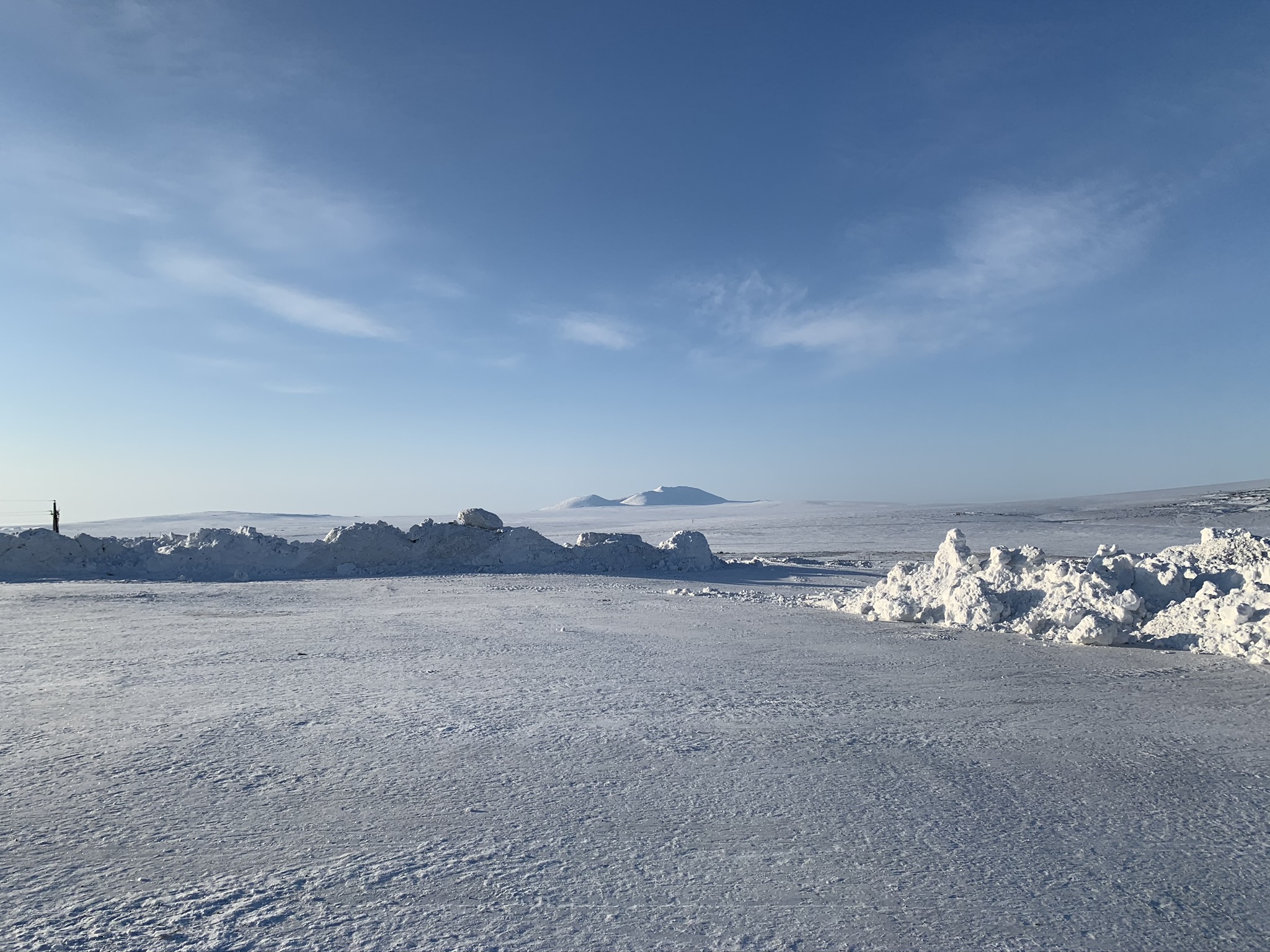