The Committee for the Nationwide Competition to design tourist and recreational clusters and develop ecotourism in Russia, headed by Sergey Ivanov, special aide to the Russian President for conservation, ecology, and transport, met today, October 16, to announce the winners of the competition. The honor went to 17 teams: ten projects chosen by the Expert Panel through a grading process and by a vote of the Competition committee members will now compete in the finals. Six projects won in the Area of Prospective Development category, and 1 project was chosen by popular vote. 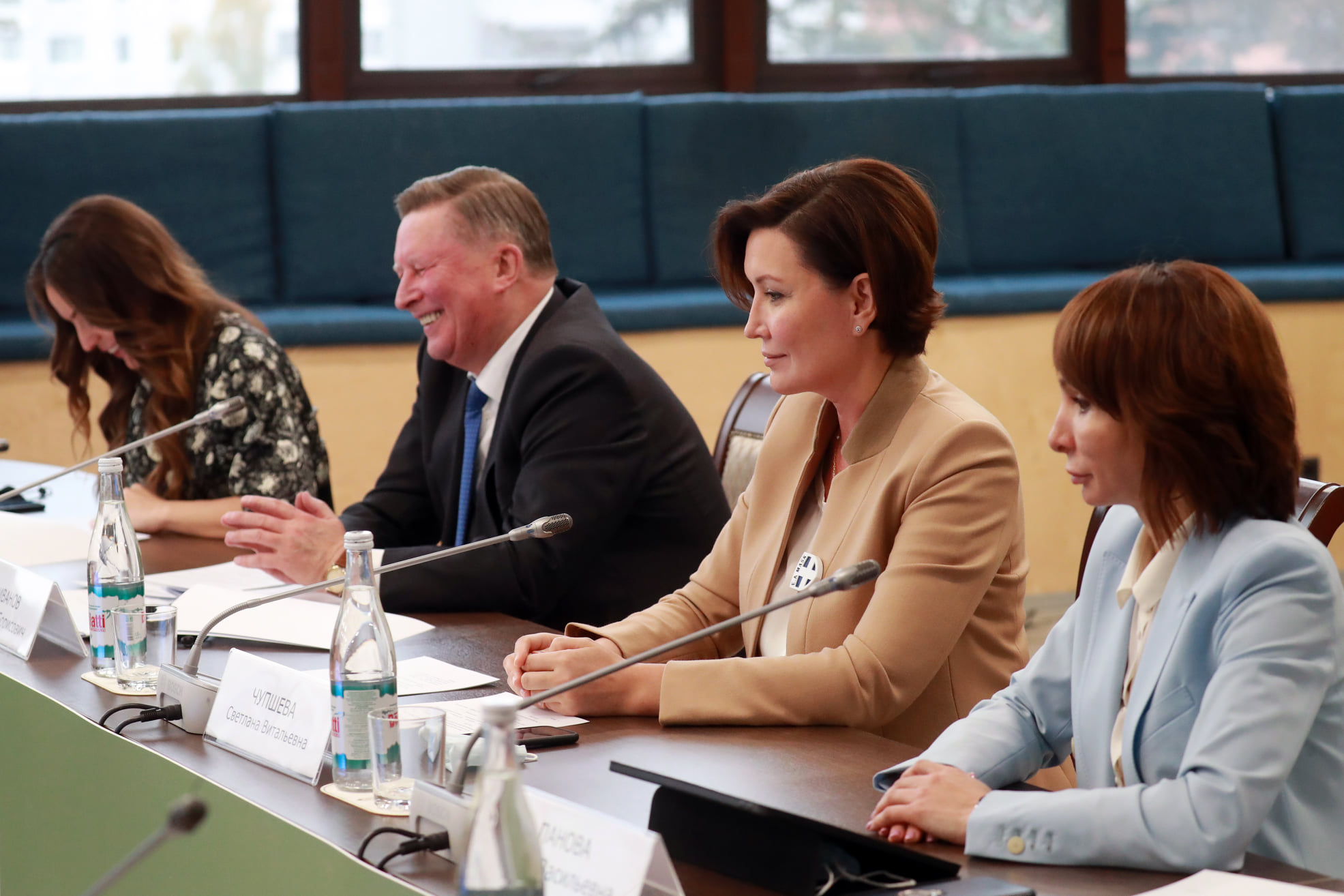 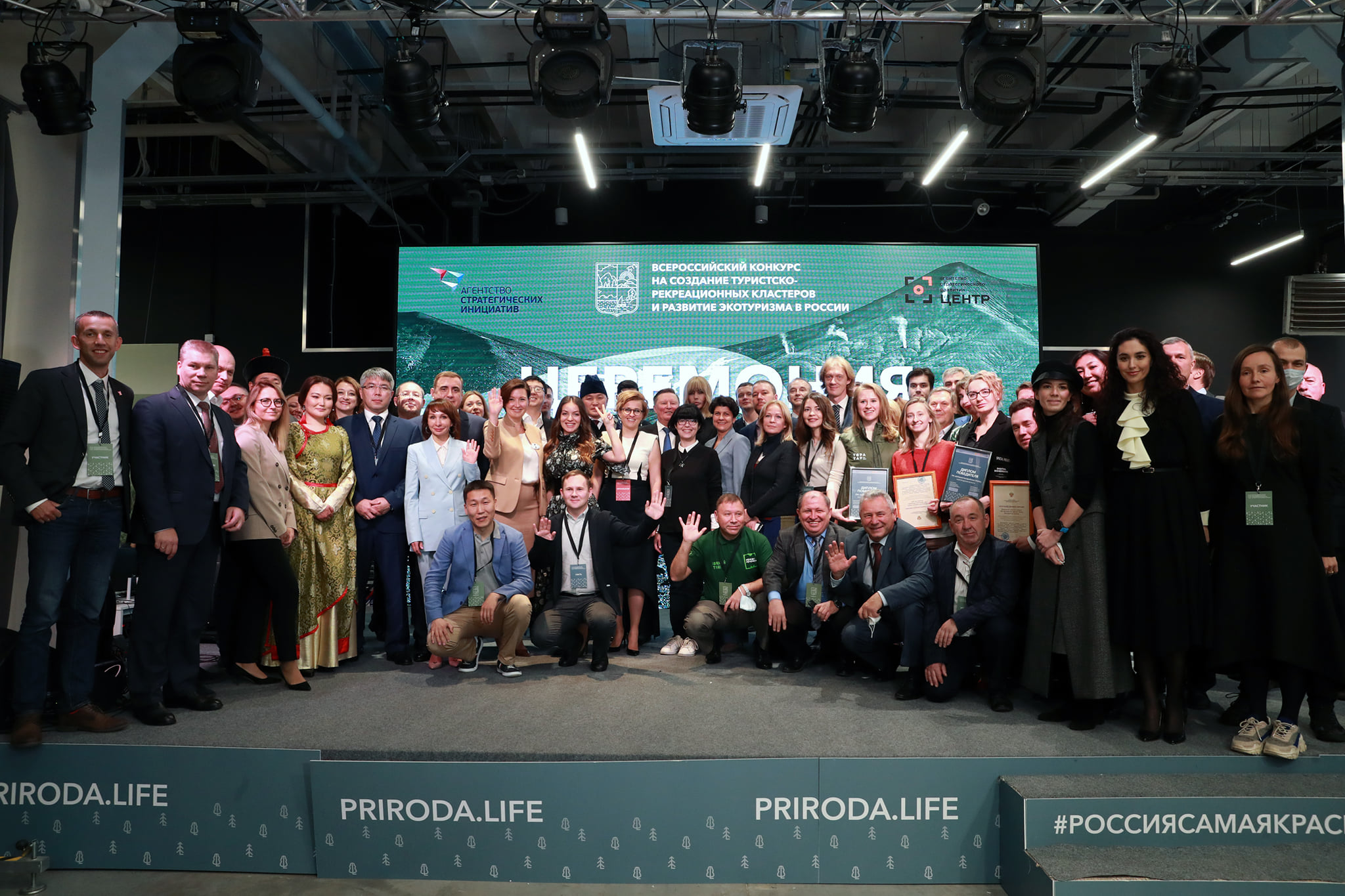 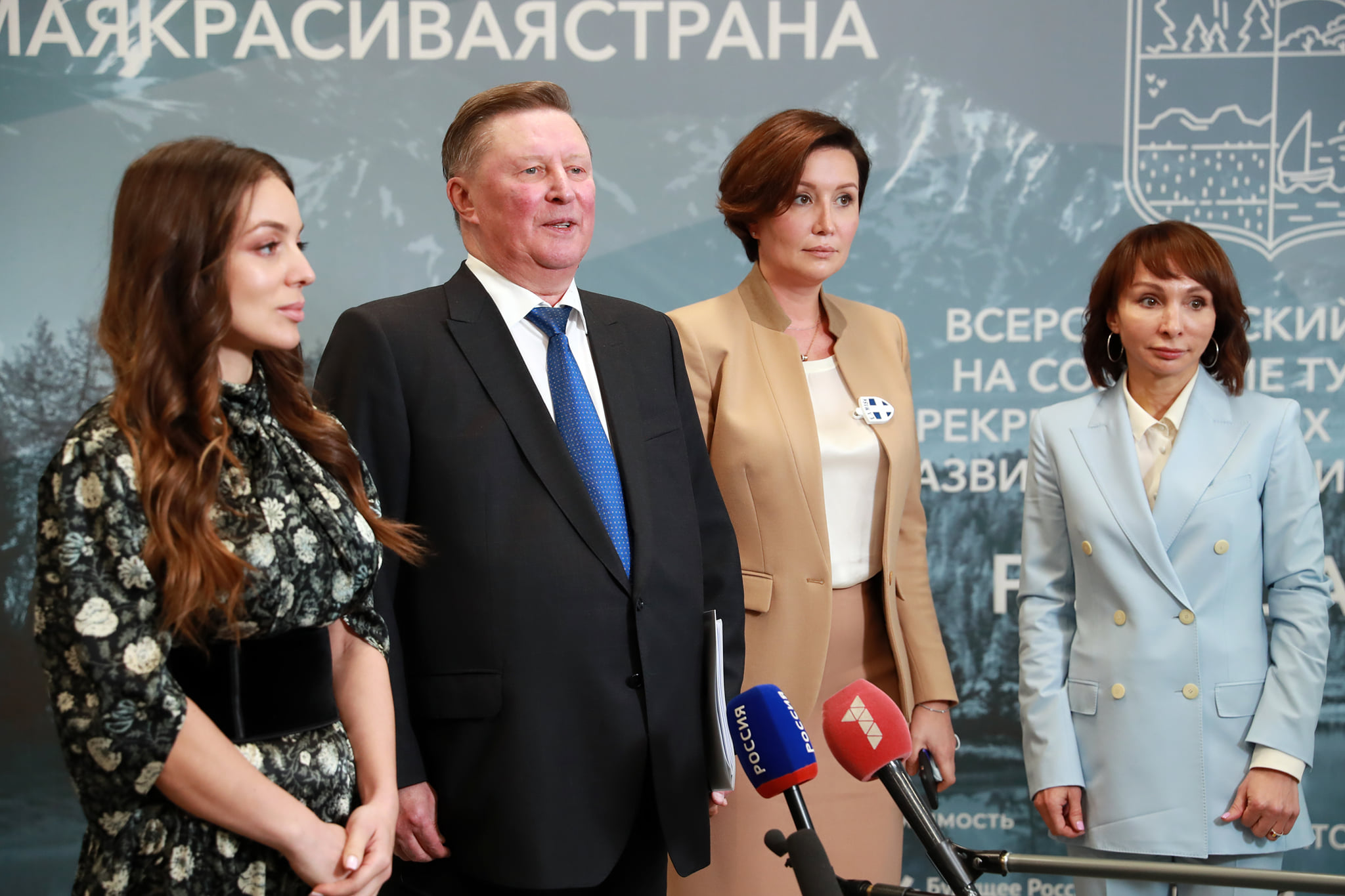 The winners in the Area of Prospective Development category were:

The winner of the popular vote was: