Finalists are selected: the first jury meeting of the competition for Strogino embankment was held

On October 21, the jury of the Open International Online Architectural Competition to develop the territory of the right bank embankment of the River Moskva from Moscow Ring Road to Stroginskoe Shosse (Highway) held its online meeting. The jury examined 36 applications of the bidders and selected three finalists.

During the online session, the jury members evaluated the participants' applications based on a number of criteria: relevance of the projects presented in the portfolio, their originality and efficiency, as well as the degree of implementation, the essay content and validity of the key ideas and approaches to the project concept development. 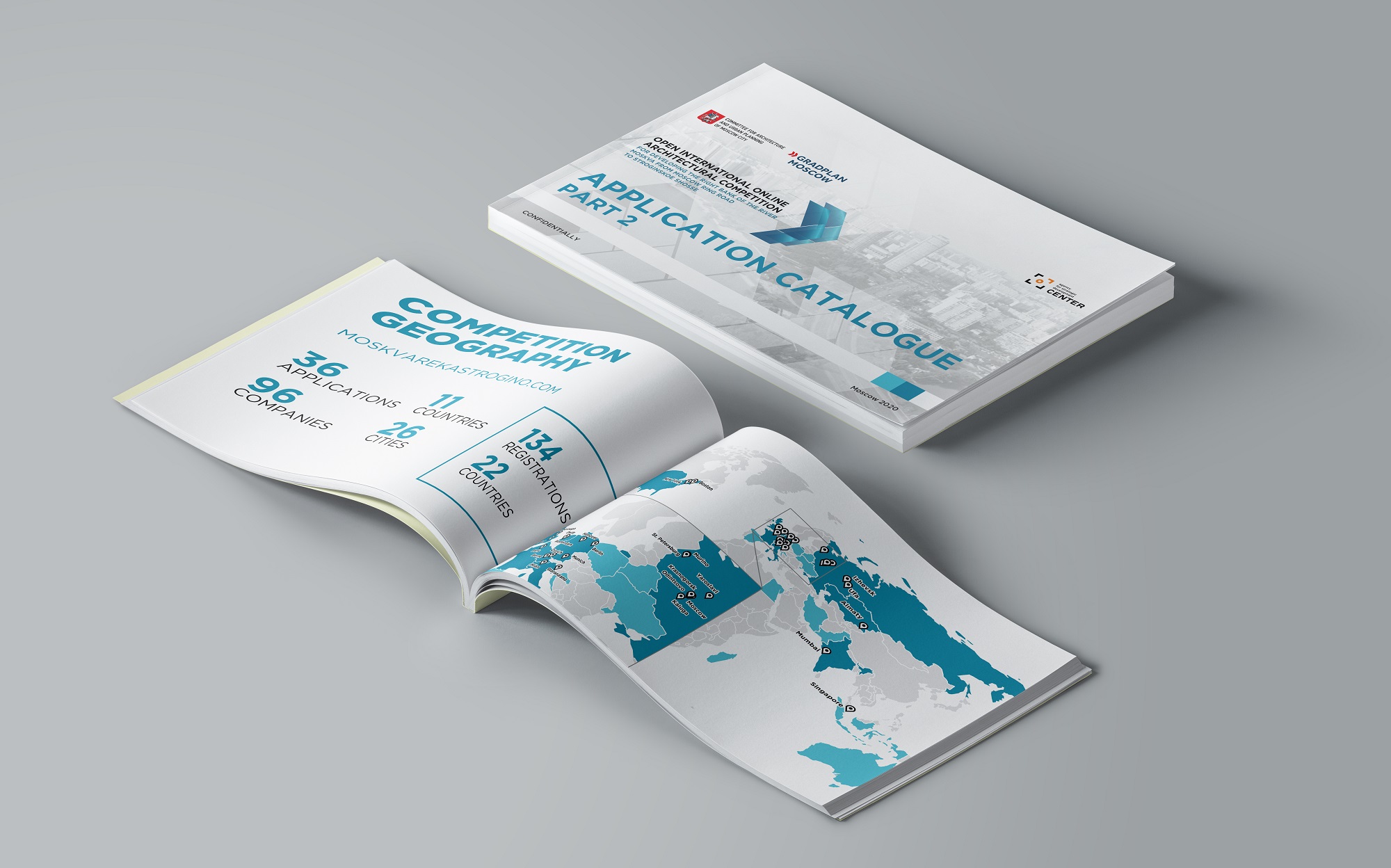 At the second competition stage, two Russian and a Russian-German consortium will work on the Strogino concept development. They include 13 companies, the absolute majority of which are Moscow-based. The consortia leaders are well-known urban design and architectural design studios with projects of iconic public areas development in their portfolios. Many of them have received Russian and international awards.

Along with the three finalists listed above, who were selected according to the terms of the competition and received the highest rating, the jury also mentioned high quality of applications submitted by four other teams:

These four teams will be invited to develop the project proposal without participating in the distribution of the Competition Prize Fund.