On November 12, the All-Russian competition for the appearance of public spaces and educational institutions in the Republic of Dagestan starts

On November 12, at 16:00 Moscow time, an online press conference will be held, at which a large-scale All-Russian competition for the development of concepts for the architectural appearance of public spaces and educational institutions in the Republic of Dagestan will be launched. The competition is held in 2 nominations: public spaces in four cities of the republic: Makhachkala, Buinaksk, Derbent and Kaspiysk, and typical educational institutions - a school and a kindergarten.

The live broadcast of the press conference can be viewed on the YouTube channel of the Agency for Strategic Development CENTER. We ask you to pre-accredit to participate in the link and note whether you are interested in receiving information about the competition and exclusive materials in the future. 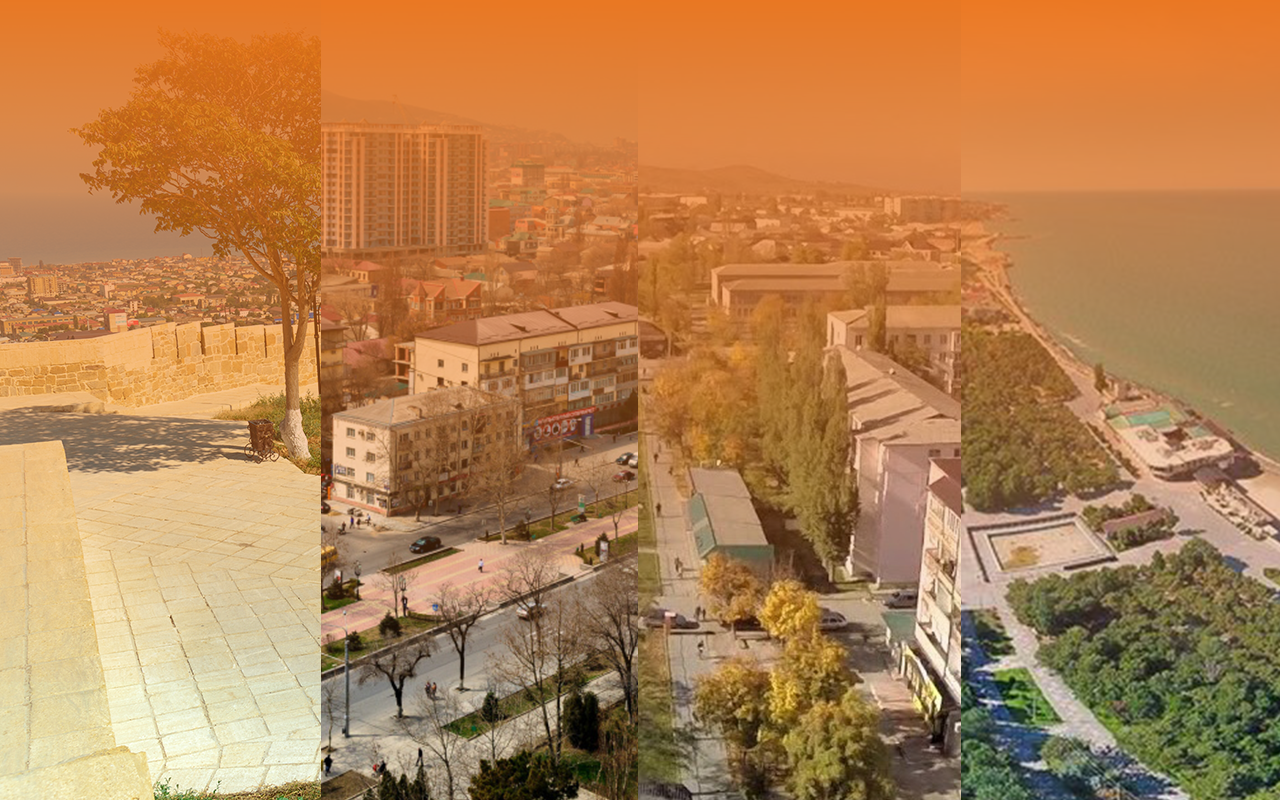 The participants of the competition will have to not only create a comfortable urban environment and attractive places for tourists, but also bring the public spaces of the republic to a qualitatively new level, as well as propose architectural projects of educational institutions adapted to climatic conditions and other features of the region. Based on the results of the competition, six winners will be selected who will become partners of the Republic of Dagestan in implementing the solutions they have proposed and will continue to work on their projects after the completion of the competition.