Today, on November 12, the All-Russian competition for the development of concepts for the appearance of public spaces and educational institutions in the Republic of Dagestan started. The competition will be held online in two nominations at once: public spaces in four cities of the republic (Makhachkala, Buinaksk, Derbent and Kaspiysk) and standard educational institutions (school and kindergarten).

In the category "Public Spaces" the objects of the competition were:

In the nomination "Educational Institutions" the participants of the competition will have to propose standard projects of small schools and kindergartens, which can be implemented in Dagestan. 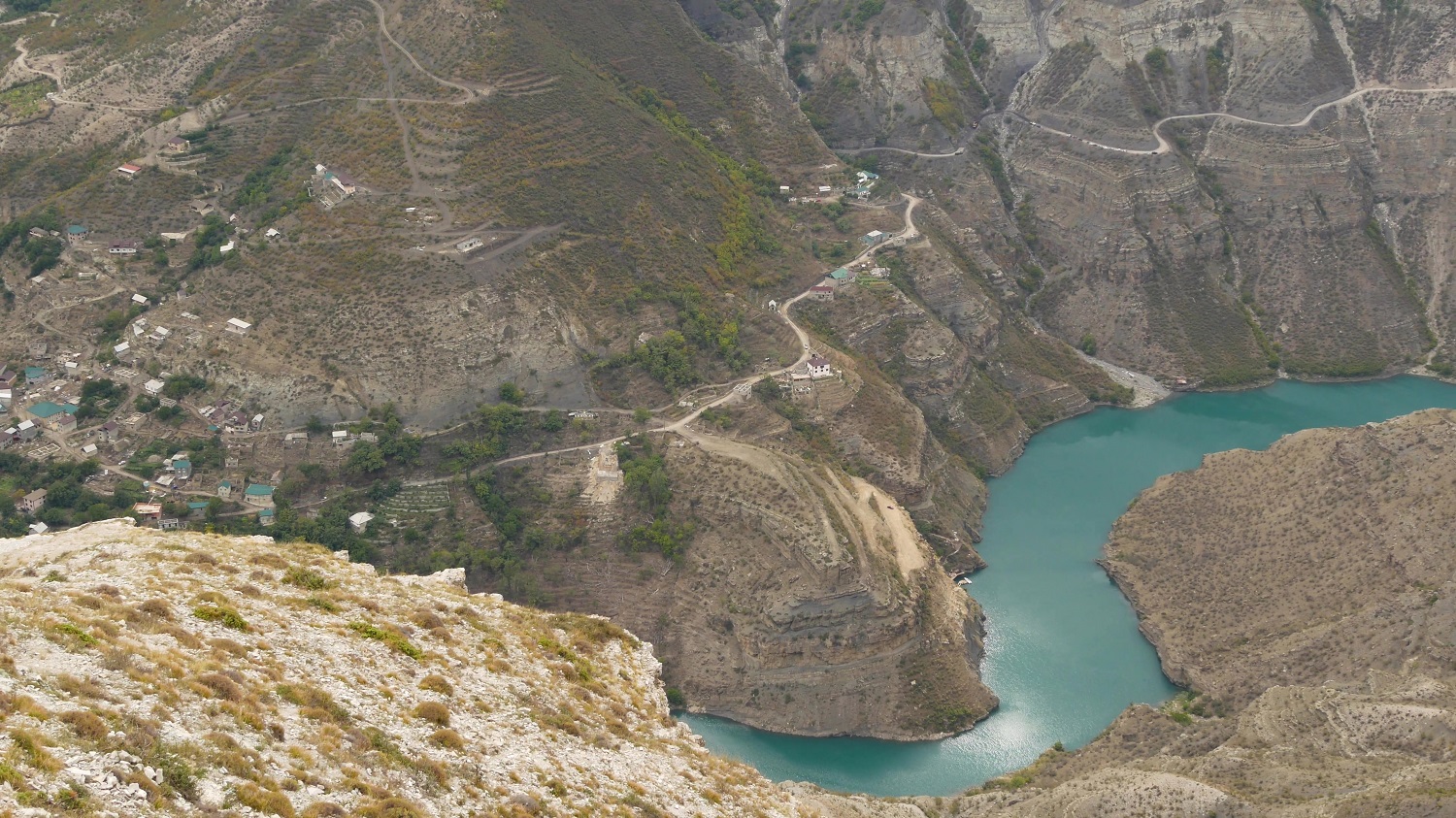 The competition is held in two stages. Until December 14, the organizers accept applications from companies and consortia wishing to take part. On December 24, the jury will select the finalists in each of the nominations. Winners will be selected on March 2nd.

You can learn more about the terms of competition and apply for participation on the official website of the project: https://dagestan.space. On the YouTube-channel of the Agency "CENTER" in the playlist of the project, a record of the press conference is published.