Following the instructions of Astrakhan Region’s governor to design a master plan for the agglomeration, a team of analytics experts from Agency for Strategic Development CENTER made its first field trip to Astrakhan. The main goal of the team’s visit was to get better acquainted with the target territory (Astrakhan and the areas that are to be included in the agglomeration) and collect reference data for future work.

During the visit to Astrakhan, the experts held several orientation meetings and roundtable discussions with the deputy heads of the regional government responsible for construction and social and economic issues, as well as with the mayor of Astrakhan and with spokespeople from relevant ministries and government institutions. The discussions centered around the issues of the region’s social and economic development, the availability of transport and utility infrastructure, urban planning challenges, and prospects for the development of tourism. Mindful of Astrakhan’s historical heritage and importance as one of the Caspian region’s cultural hubs, the experts placed special emphasis on approaching the cultural heritage sites with proper care. The meetings were not limited to an official office setting: Sergey Germanovich Lvov, one of the foremost experts on local history, joined together with the head of the State Cultural Heritage Conservation Service and took the guests from Moscow on several tours of the city’s historical center and key public spaces. The experts visited Narimanov and Krasny Yar—communities which will be part of the Astrakhan City Agglomeration—along with the Lotos special economic zone. 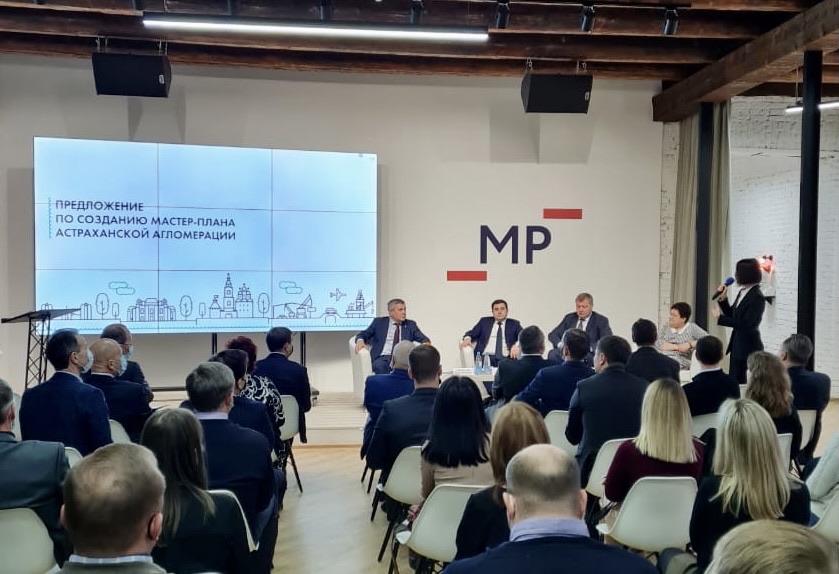 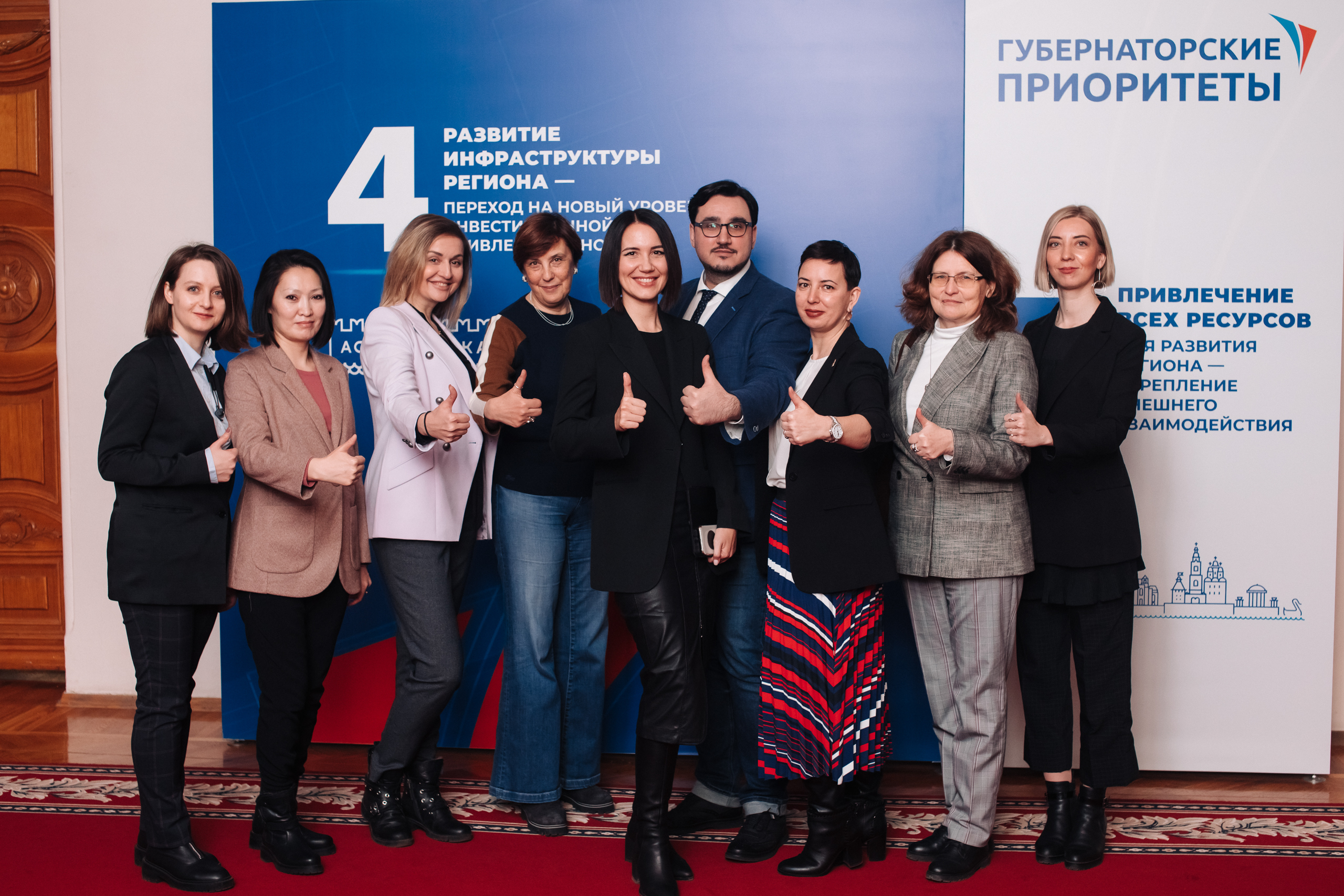 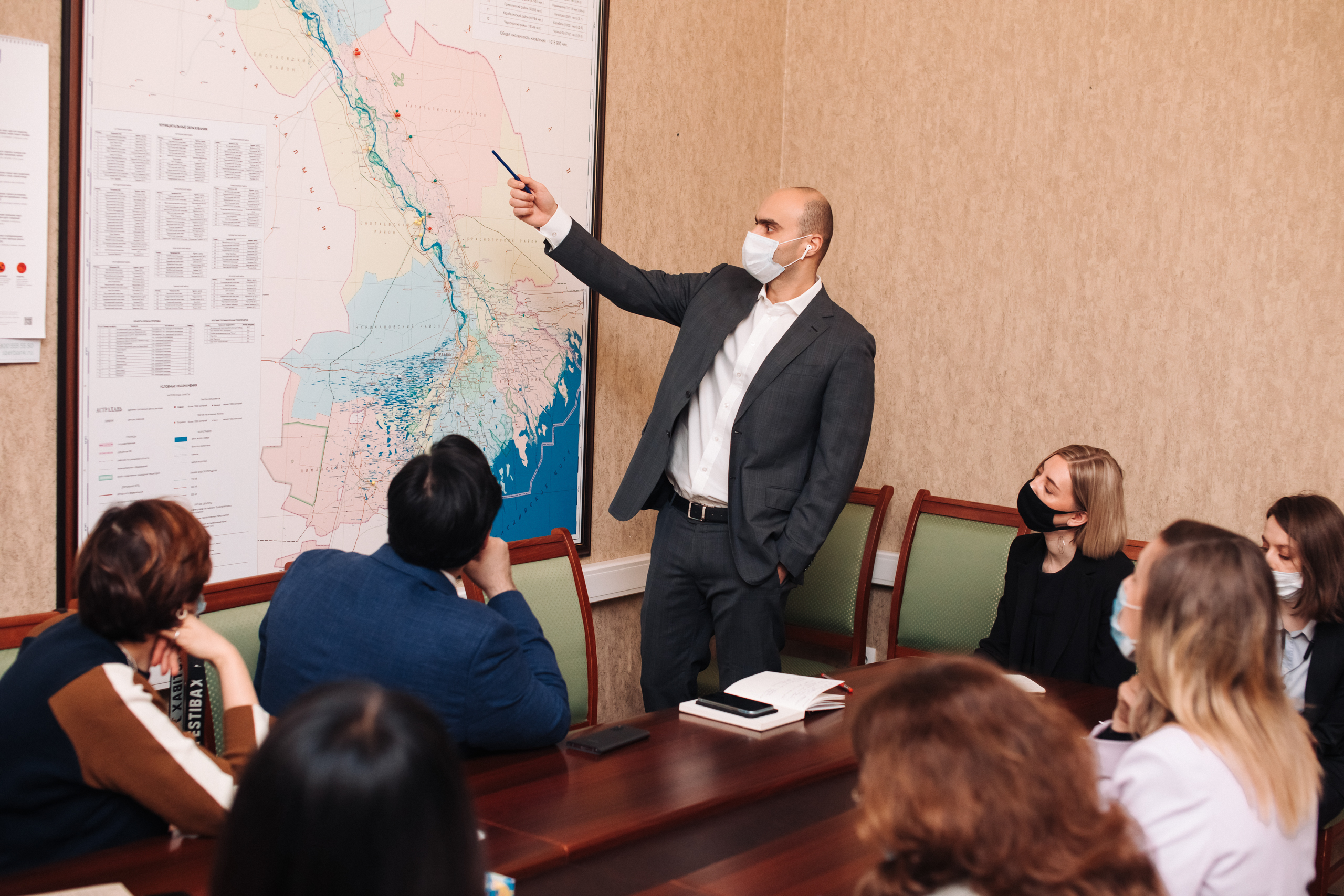 Plans for the development of Astrakhan Region were also covered during a meeting between Igor Babushkin, governor of Astrakhan Region, and Nikita Stasishin, Deputy Minister of Construction and Housing and Utilities of Russia, who visited Astrakhan on December 22. The officials discussed the key issues of Astrakhan’s construction industry. When discussing the development prospects in the region, the governor’s advisor Evgeniya Murinets showed Deputy Minister Stasishin the schedule for the design of the master plan for the urban agglomeration, a tool that will provide a comprehensive solution to many of the region’s issues, help define further development priorities and also provide an understanding of the project’s deadlines, scope, and cost.

The next expert visit to Astrakhan Region is scheduled for January 2021, immediately after the winter holidays. The first results will be presented in February. The governor will see the final output of the research in March. For reference: the results of this study will form the basis of the objective for the open international competition for the master plan of the Astrakhan agglomeration, which is also due to start in March. The final competition results will be revealed in late July and presented at the Second Caspian Economic Forum in Moscow.