On May 12, the Open International Competition for the development of the architectural and urban planning concept of the new city of Ecopolis in the Sakhalin Region started

Participants of the contest will have to develop a completely new model of the city from the scratch. Ecopolis will be built on the territory of the Korsakovsky Urban District of the Sakhalin Region, on the southern side of the island. It will be an innovative and dynamically developing city.

The future city is expected to provide additional momentum for the socio-economic development of the Sakhalin Region and the Far Eastern Federal District, increase the competitive advantage of the region’s economy, and contribute to strengthening a favorable investment climate. All the details are on the website.

Applications will be accepted until June 7. See all details on the project website. 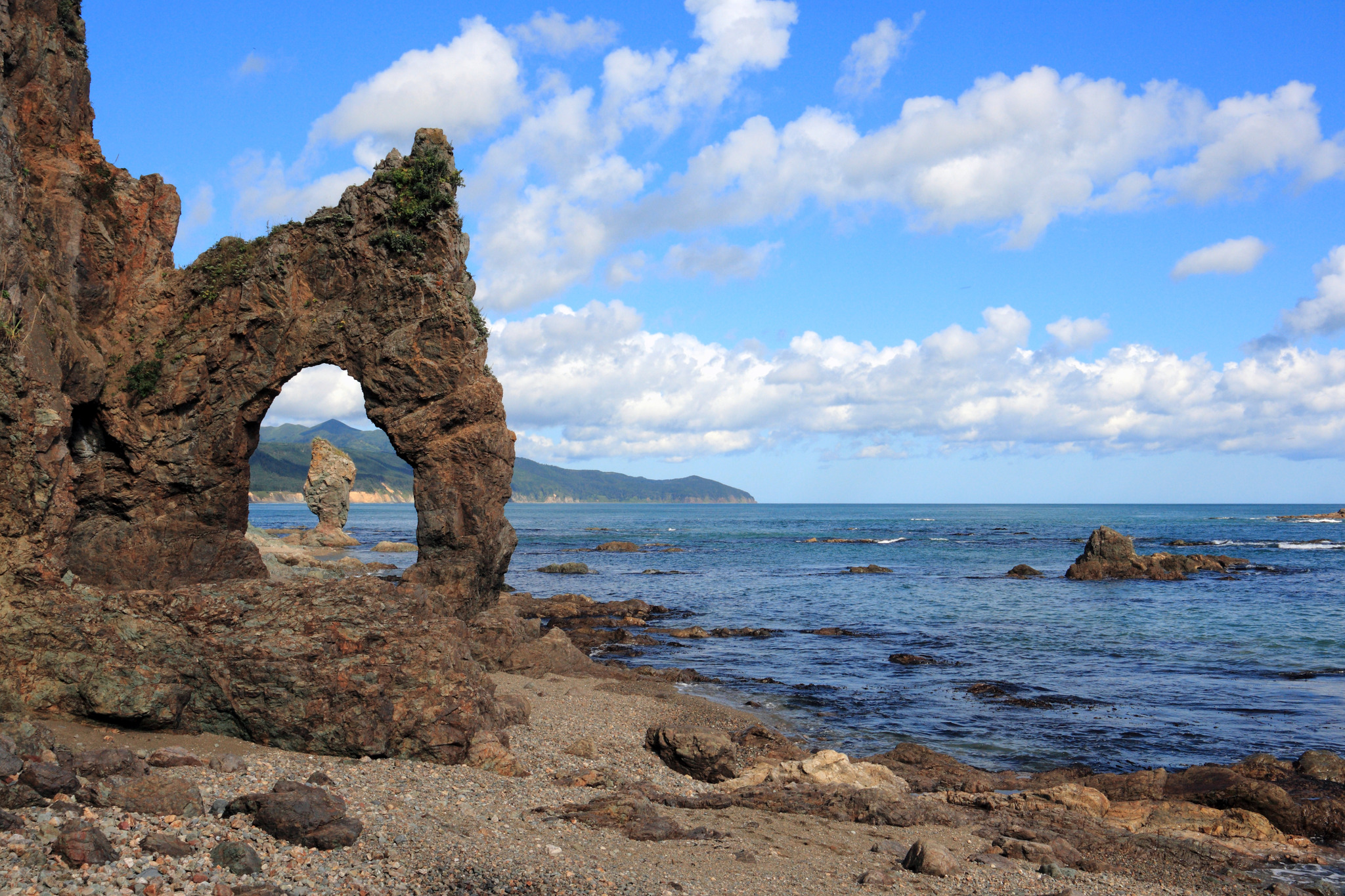 The competition is held from May 12 to October 26, 2021, the purpose of which is to develop a concept for a fundamentally new model of the city.

Ecopolis is planned to be created on the territory of the Korsakov urban district, within the framework of the South-Sakhalin agglomeration, in the southern part of the island as an example of an innovative, dynamically developing city within the boundaries of the Asia-Pacific region.

The Expert Council of the competition included representatives of the Sakhalin Region executive authorities, Russian and international experts in the field of urban planning and architecture, as well as members of the International Community of Urban and Regional Planners (ISOCARP).