Finalists of the all-Russian “Discover your Russia” project, creating conceptual tourist routes in regions of the Russian Federation, have been announced today. Based on the decision of the Competition Board, these were 33 producers of impressions with their 66 routes covering all 8 federal districts, and passing through the territory of 36 constituent entities of the Russian Federation.

The finalist producers represent 23 constituent entities of the Russian Federation. Six of them are from Moscow, two producers – from each of the Republics: Dagestan, Sakha (Yakutia), as well as from Irkutsk, Oryol and Kemerovo Regions and St. Petersburg, one producer in the final thirty represent Belgorod, Smolensk, Murmansk, Arkhangelsk, Pskov, Astrakhan, Sverdlovsk, Chelyabinsk, Tyumen, Leningrad Regions, the Republics of Karelia, Bashkortostan, Khakassia and Buryatia, as well as Altai and Kamchatka Territories.

Dmitry ChernyshenkoDeputy Prime Minister of the Government of the Russian Federation 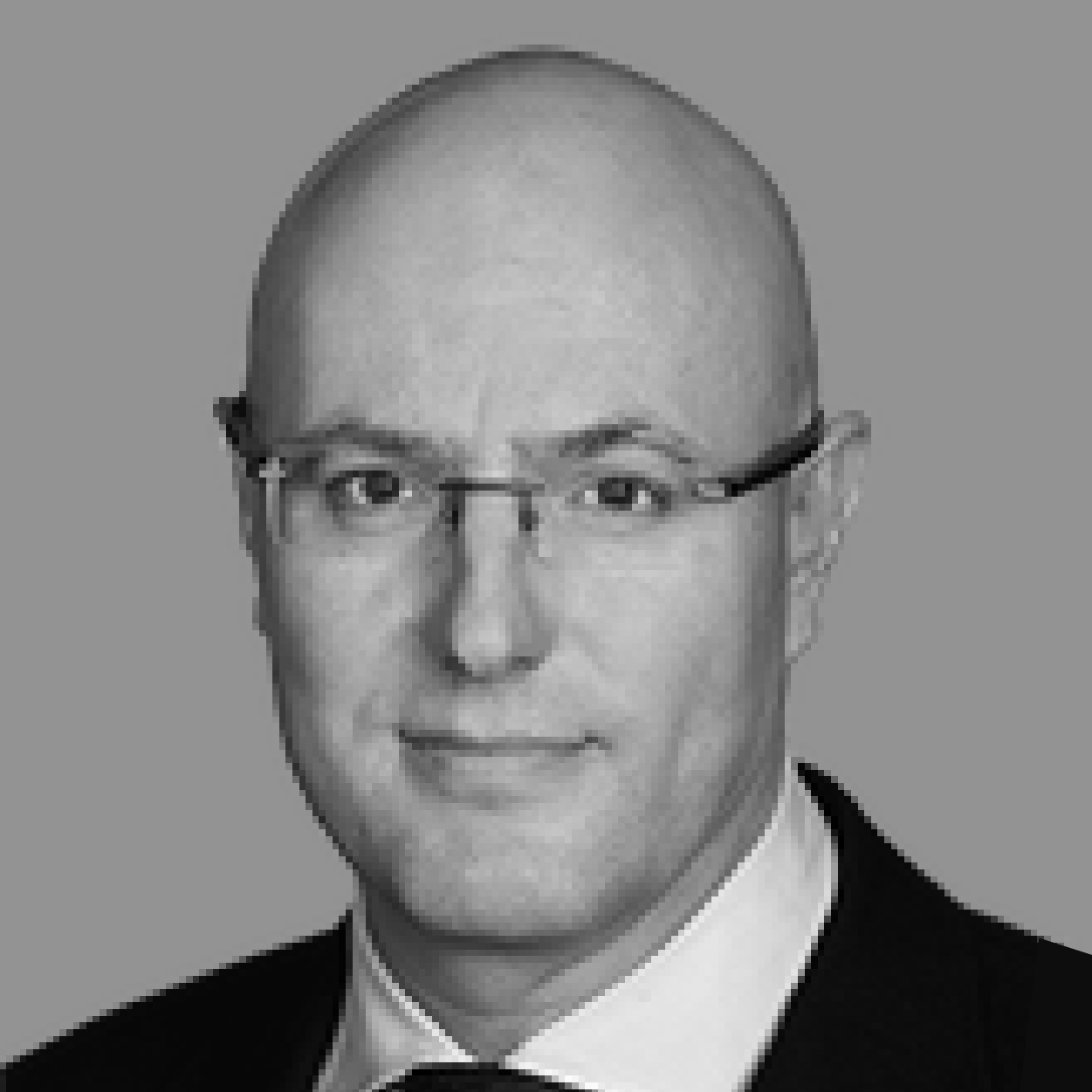 Domestic tourism is very important, aside from development of the Russian economy. It represents one of the basic needs of a man of today. The state meets the challenge to create specific conditions for businesses, enabling them to satisfy the growing demand for travel in a quality manner. The “Discover Your Russia” project is just aimed at creation of a domestic leisure offer on a par with world resorts. Yet, the standard for development of tourism industry has been set very high, so in the near future, we are eager and ready to fight for a significant share of demand in the foreign tourism market. Of course, that is what “Tourism and hospitality industry” national project aimed at

The Expert group includes 20 specialists in the field of tourism, marketing, branding, economics, financial modeling, ecology, sociology and other spheres. Applications were rated based on the 10 criteria: one part concerned the producers of impressions’ competencies, experience and professional qualifications level, the other – directly the routes offered thereby. Experts analyzed relevance of the accommodation, catering and leisure facilities to the modern traveler’s requirements, variety of impressions and the target audience, the demand and hotspot factors, the development potential and presence of growth points and various services and facilities, integration of cultural and natural contexts in the same route.

Svetlana ChyupshevaCEO of the Agency for Strategic Initiatives 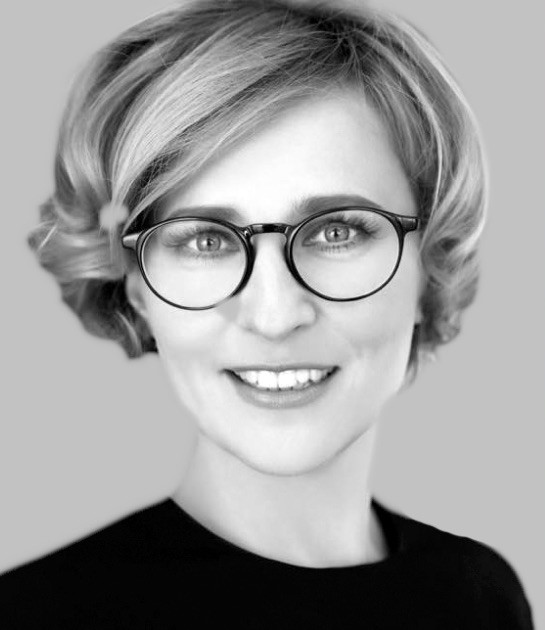 Almost 200 routes covering both regional and interregional directions, have been introduced to the tender. Such approach ensures connectivity of the territories, and contributes to formation of proper infrastructure, while the regions get the opportunity to promote various tourist products and interesting locations in a joint effort. We have set for ourselves the task of making Russian tourism absolutely competitive at global level. It is important for today’s routes to become attractive for both domestic and foreign tourists. Also, we want to form strong teams with quality-based competencies, which would be able to attract investment and implement truly outstanding projects.

The 33 finalists (producers of impressions and their teams) will become participants of the Acceleration Program which will include modules dedicated to strategic vision of a tourist product and creation of its image building of business models and relevant value-based offers. The accelerator would allow accomplishment of the projects announced by bidders, and to create the new ones based on the ideas collected through crowdsourcing implemented on the information resource of the all-Russia www.zagorizont.me project. Ultimately, a new design model for a tourist product will be created, and 99 conceptual tourist routes will appear on the map of Russia.

The producers who were remembered for their extraordinary approach, knowledge of the locations’ history, and who offered the most emotional, thoughtful and authentic routes, made it to the final of the all-Russia project. For example, members of the Competition Board and experts have assessed the route running from the Republic of Khakassia, which includes Tortuga park created by a local craftsman. I was pleased with the elaboration, itemization and experience of water travel arrangement, which marked the route on sailing yachts through the Russian north in Karelia. I was certainly touched by the Russian authenticity of the rural weekend in a village with Mishka the accordion player. I liked the literary route in the footsteps of Ivan Turgenev. I was also interested in the space route to Mars with Nikola-Lenivets, and the mushrooms and geniuses tours.

TOP 33 producers of impressions and their 66 tourist routes:

Travel to the land of ancient mountains. (Republic of Dagestan) / Marathon of desires, or a trip to the Sun Valley (Republic of North Ossetia-Alania).

An aristocratic weekend in Petrushovo (Ryazan Region) / A rural weekend in the village with Mishka the accordion player (Region).

All-season eco-route on River Chusovaya – across 2 continents, from Asia to Europe. Rafting and outdoor activities in the heart of the Ural mountains (Sverdlovsk Region) / Open expeditions to the Gornozavodsk civilization (Sverdlovsk Region).

The “Mushrooms and geniuses grow in the provinces” tour (Pskov and Novgorod Regions) / The “By Lukomorye… – where is that?” tour (Pskov Region).

At final stage of the project, the Competition Board will choose 30 winning tourist routes, while Rostourism will select projects to be admitted for consideration as eligible to be assigned the “National Brand Route” status.