On December 16 in Moscow, a meeting of the Expert Council will take place, which will determine the winner of the Open International Competition for the development of an architectural and urban planning concept for a new town in Sakhalin Region. Sakhalin Region Governor Valery Limarenko will participate.

The judging panel of the competition includes:

The meeting will also be attended by: 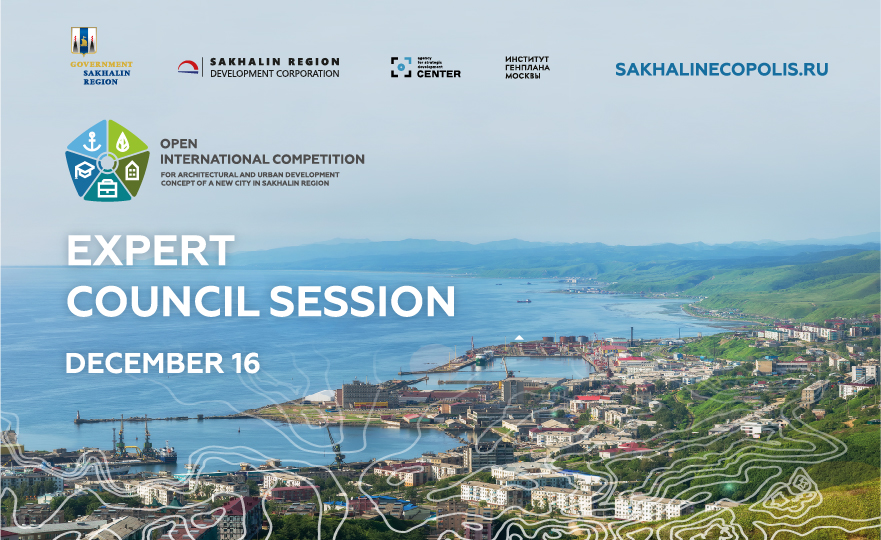 The new city shall become a self-sufficient economic cluster that appeals to highly-qualified specialists.

At the end of the meeting, a press conference will be held, during which the winner of the contest will be announced and the three best concepts presented.

People invited to participate in the press conference: