On 16 December, the results were summarized of the  Open Nationwide Competition of architectural and urban development concept for a new city in Sakhalin Region.

The jury, chaired by Alexey Rakitsky, Minister of Architecture and Urban Development of the Sakhalin Region, selected the winner out of five finalists.

More information about the competition can be found on the official website https://en.sakhalinecopolis.ru/ 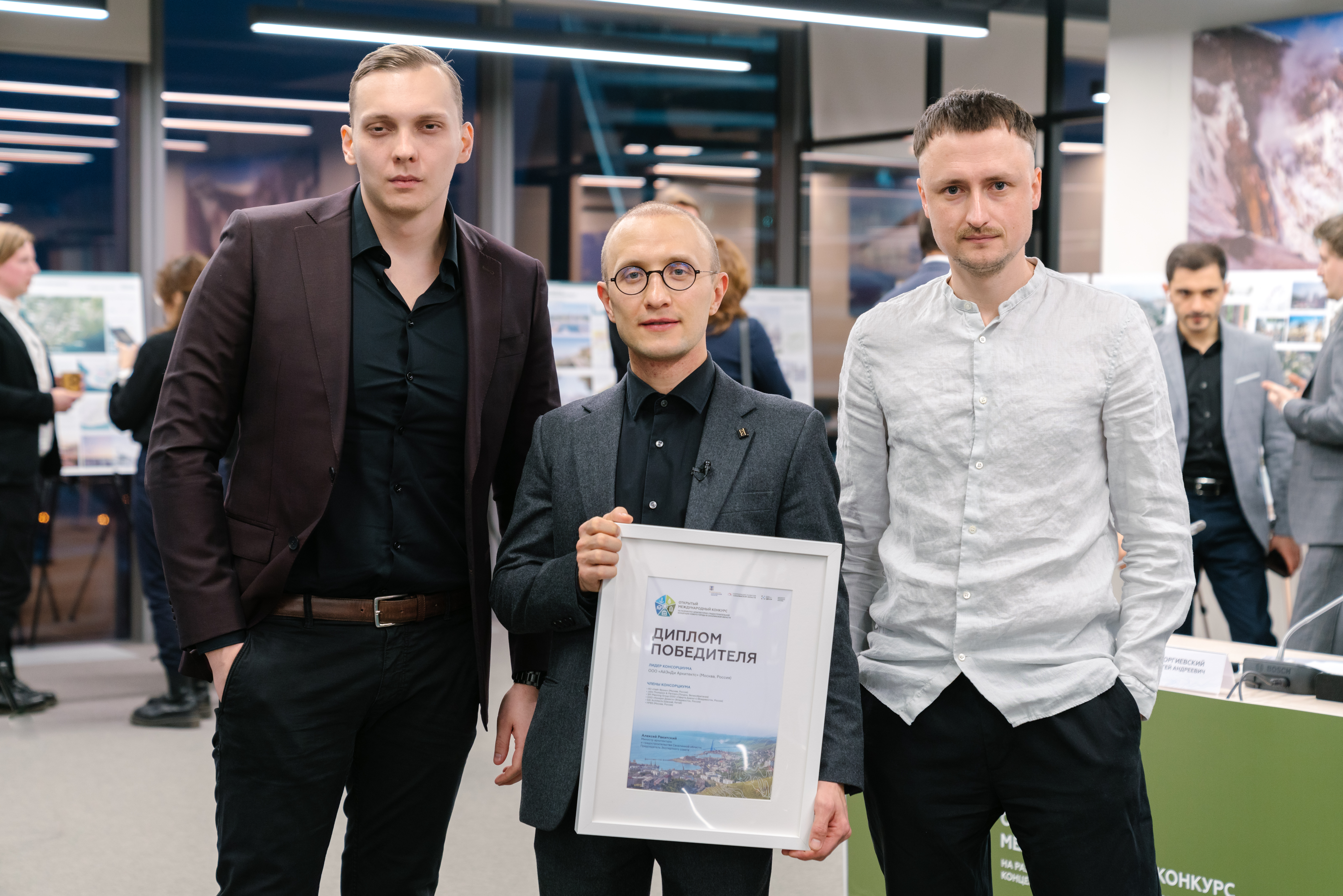