The Open International Competition began on March 17, 2022. It is aimed at developing the architectural appearance of the Ostrov Mechty and Zagorye metro stations of the Biryulyovskaya line.

The competition is being held with support from the Moscow government and Sergey Kuznetsov, the chief architect of Moscow. The competition is organized by the Mosinzhproekt Group of Companies, the main designer and general contractor of Moscow metro development programs. Agency for Strategic Development CENTER is the operator of the competition.

The goal of the competition is to find the optimal architectural and artistic designs for the passenger zones and entrance halls of the stations. The closing date for competition applications is April 28, 2022. 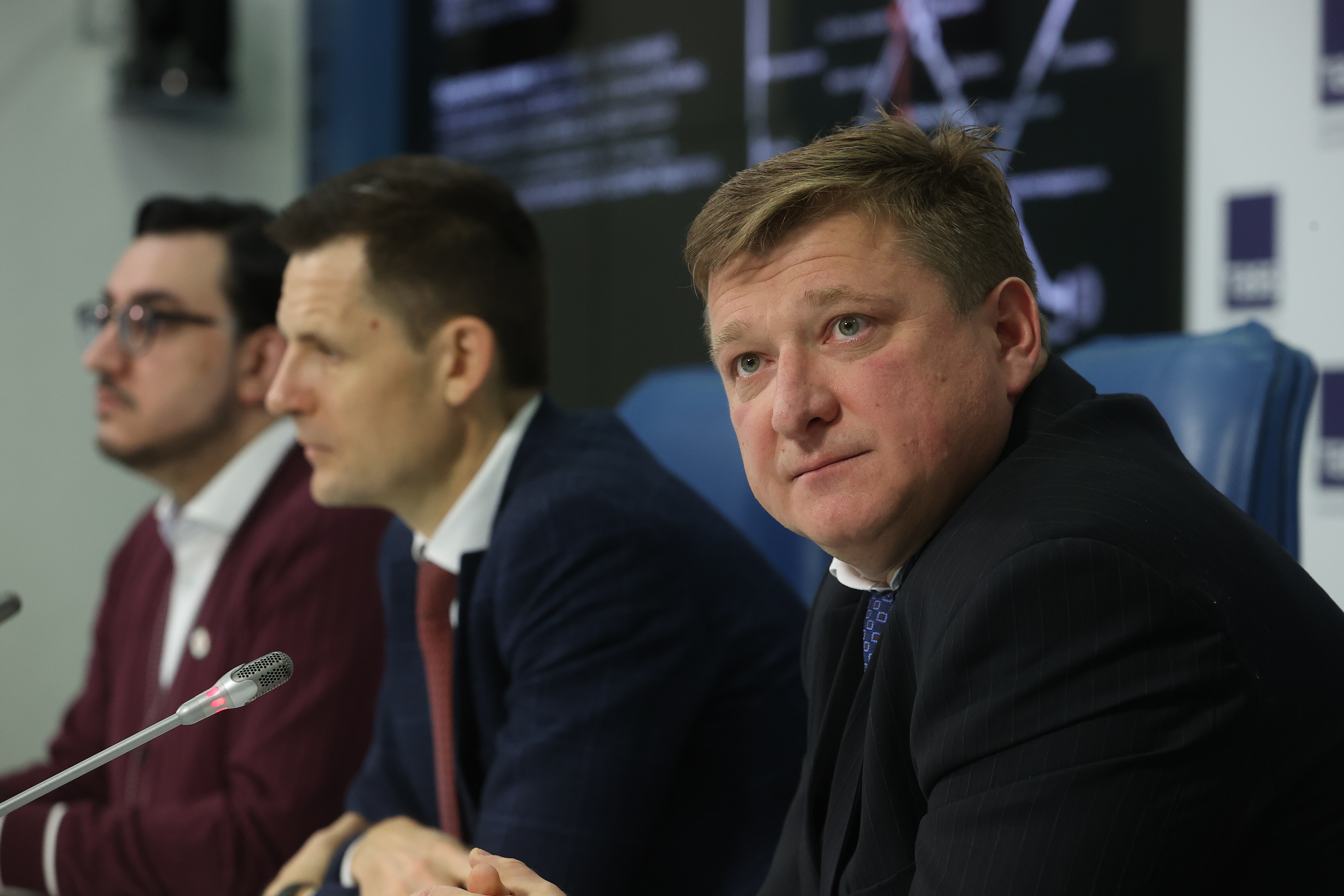 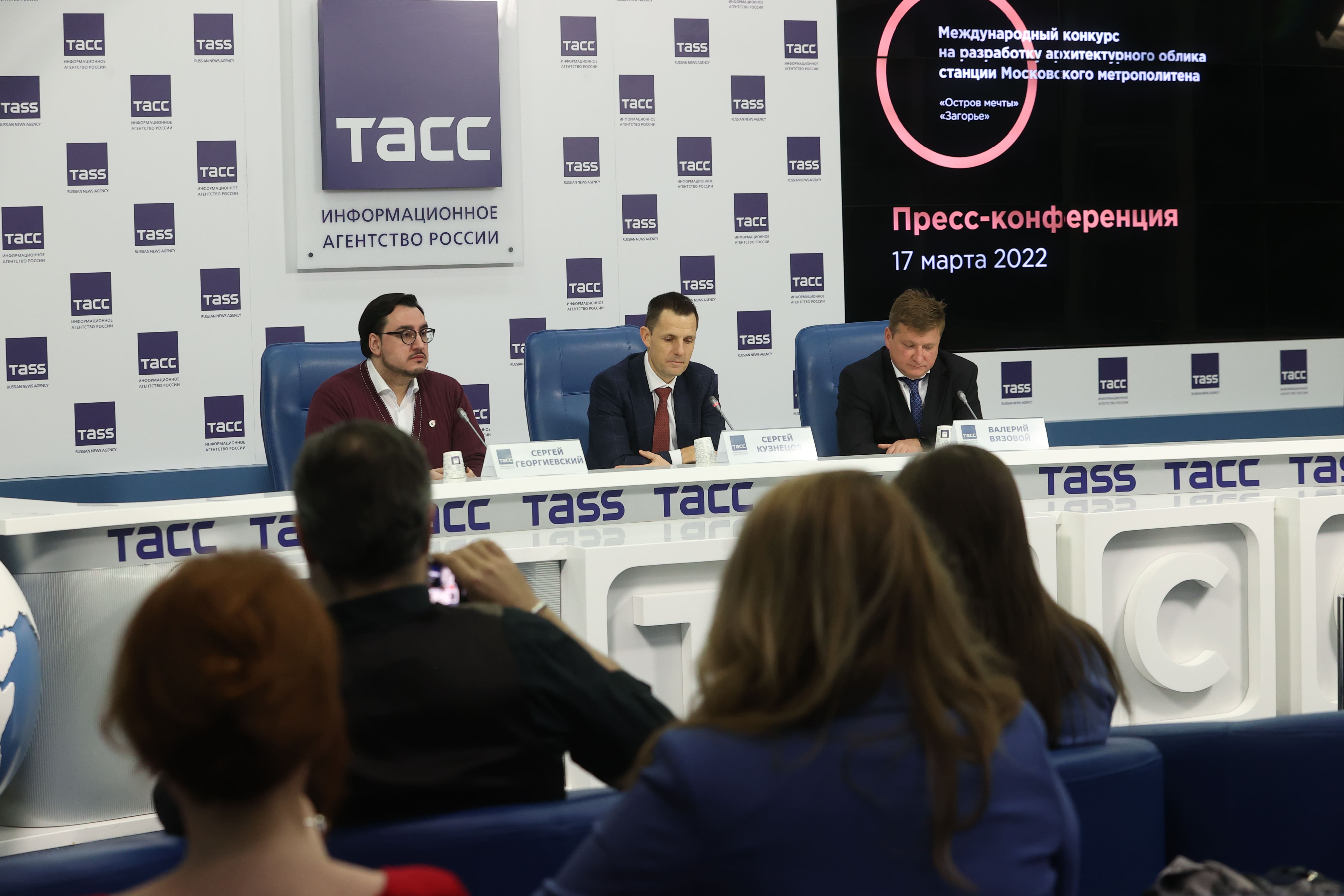 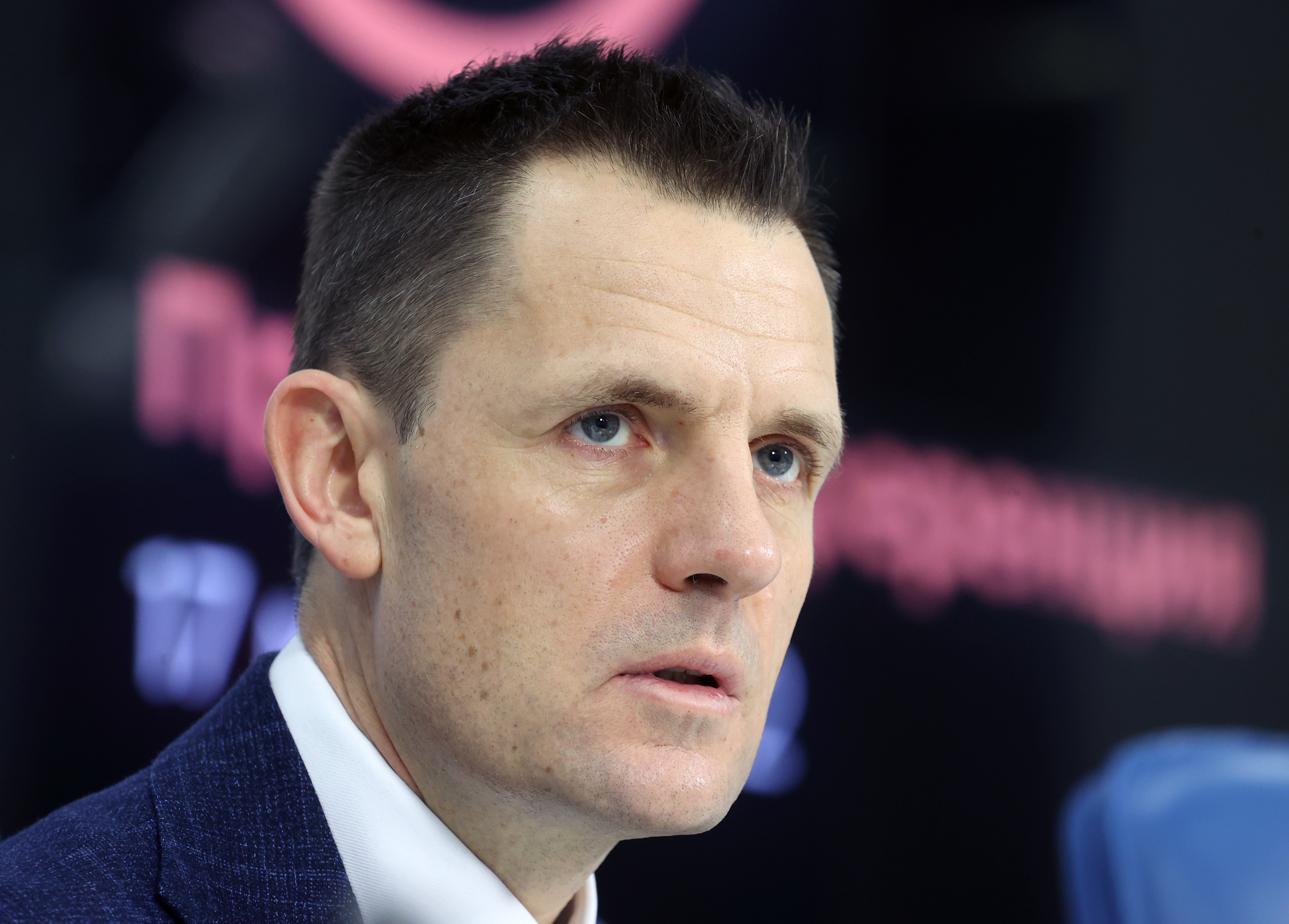 The press conference was attended by:

Broadcast of the Press Conference is available at the link: https://youtu.be/bOWQwTFIjA0