The winning concept involves increasing the efficiency of economic drivers, identifying the prospects for the development of the territory, creating conditions for comfortable living and professional realization of the residents of the agglomeration. The master plan assumes the emergence of a network of points of growth of various sizes, which will permeate the territory of the agglomeration and will diversify its economy. As part of the implementation of this task, platforms for the development of the Caspian cultural and educational cluster will be formed, the territory of the former river port will be revitalized, an interuniversity campus will be built in the north of the city, and a scientific and technological center will be created on Latysheva Street. 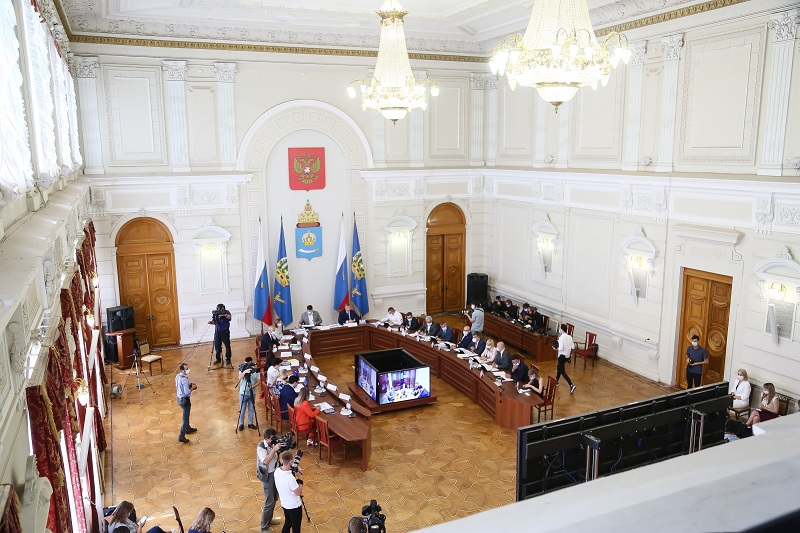 The second place, according to the decision of the Jury, was taken by the Consortium led by NPO YURGTs LLC (Rostov-on-Don, Rostov region, Russia).

The third place was taken by the Consortium led by Orchestra Design LLC (St. Petersburg, Russia).

The operator of the competition was the Agency for Strategic Development "CENTER".