On 23 July, the Open International Competition for development of an architectural concept of Galiasgar Kamal Tatarian State Academy Theatre was launched on the main stage of the theatre. To take part in the competition, participants need to complete an application form on the competition’s official website by September 15. The competition will end on January 27, 2022.

The competition will be held in accordance with UNESCO Recommendations related to international competitions for architecture and city development. 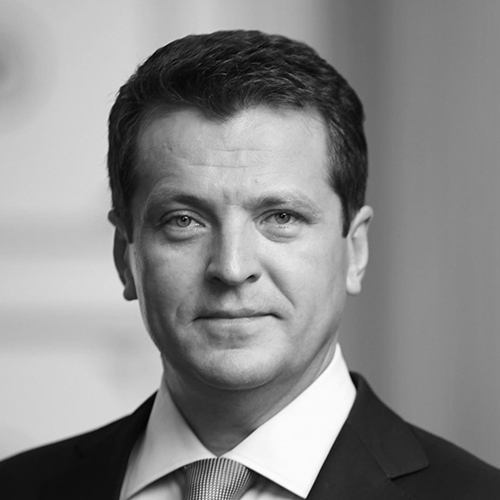 The significance of Kamal Theatre as the first national theatre with a century-long history is high for both Kazan and its citizens, as well as for the entire Tatar world. We want to use the most maximalist approach to the execution of this project. This is exactly why we are launching an international competition for this project. Nowadays, we engage international players in order to design territories and facilities that have a special meaning for the city.

Kamal Theatre, the oldest national theatre of Russia, was established in 1906. The current theatre building on the shore of the Kaban lake has been in operation since 1985.

Geographically, Kamal Theatre is situated in the center, between the historical Russian and Tatar parts of Kazan, and between the hilly city center and the lowland behind Kaban lake.

The concept of “center” also applies to the theatre in a symbolical way: it’s a place where Russian, Tatar and other folk cultures that coexist in the republic cross, mix and there is mutually beneficial exchange. Architecturally, the theatre plays a central role as well. The building resembling a sailing ship on the lake’s shore is a key urban dominant element in the area of the Bolaq channel, Kaban lake and Tatarstan street. 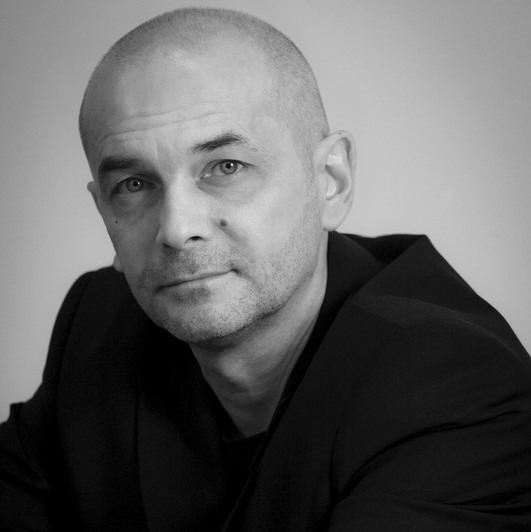 Creation of new spaces is linked to both an increase in demand for space and development of the theatre itself, as well as reflection on its place in modern society and role in the culture of Tatarstan. But most importantly, we don’t have a modern performance venue where directors and artists can go beyond creating and imagining, and so, as they say, put their most ambitious ideas into reality. Well-known Tatar writer Karim Tinchurin said that theatre has to use all achievements of the modern art in its work in order to be able to communicate modern rhythms. 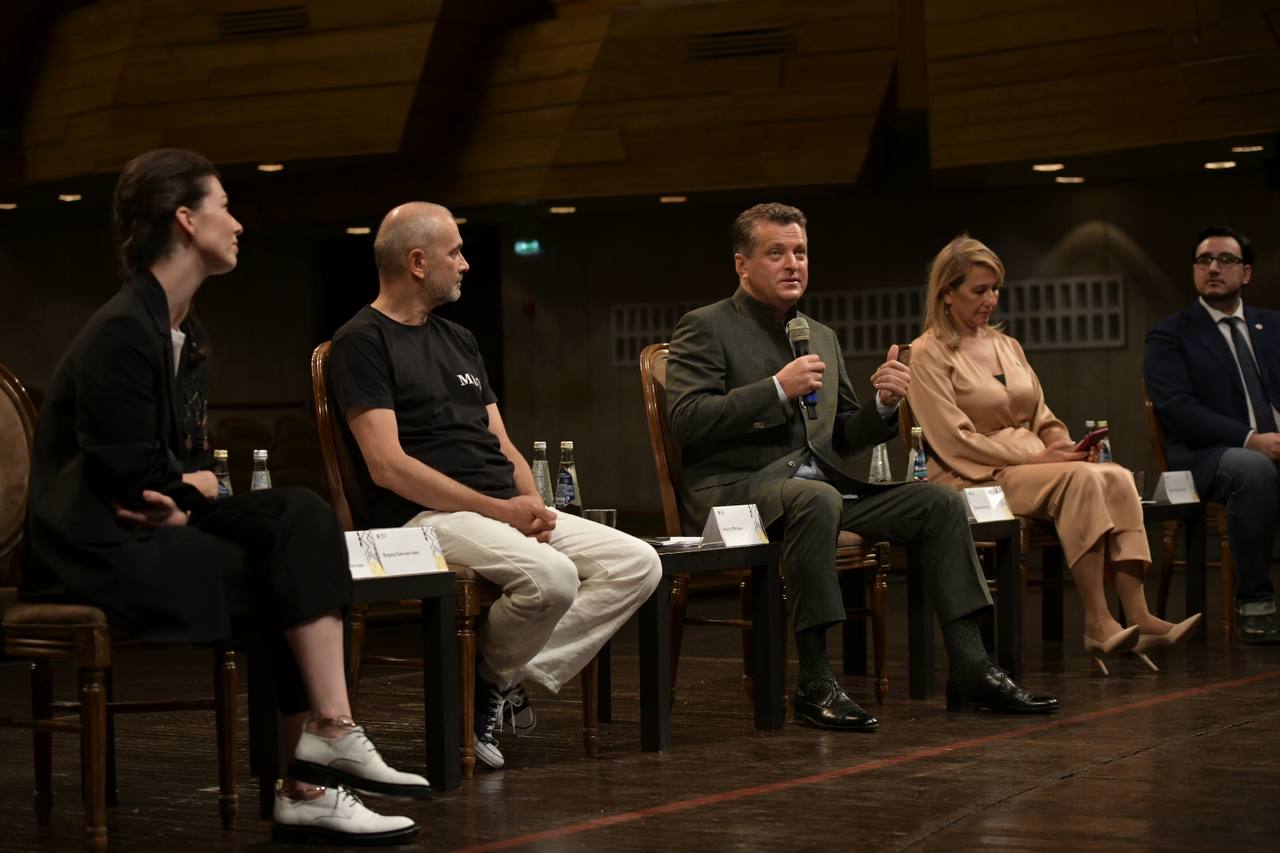 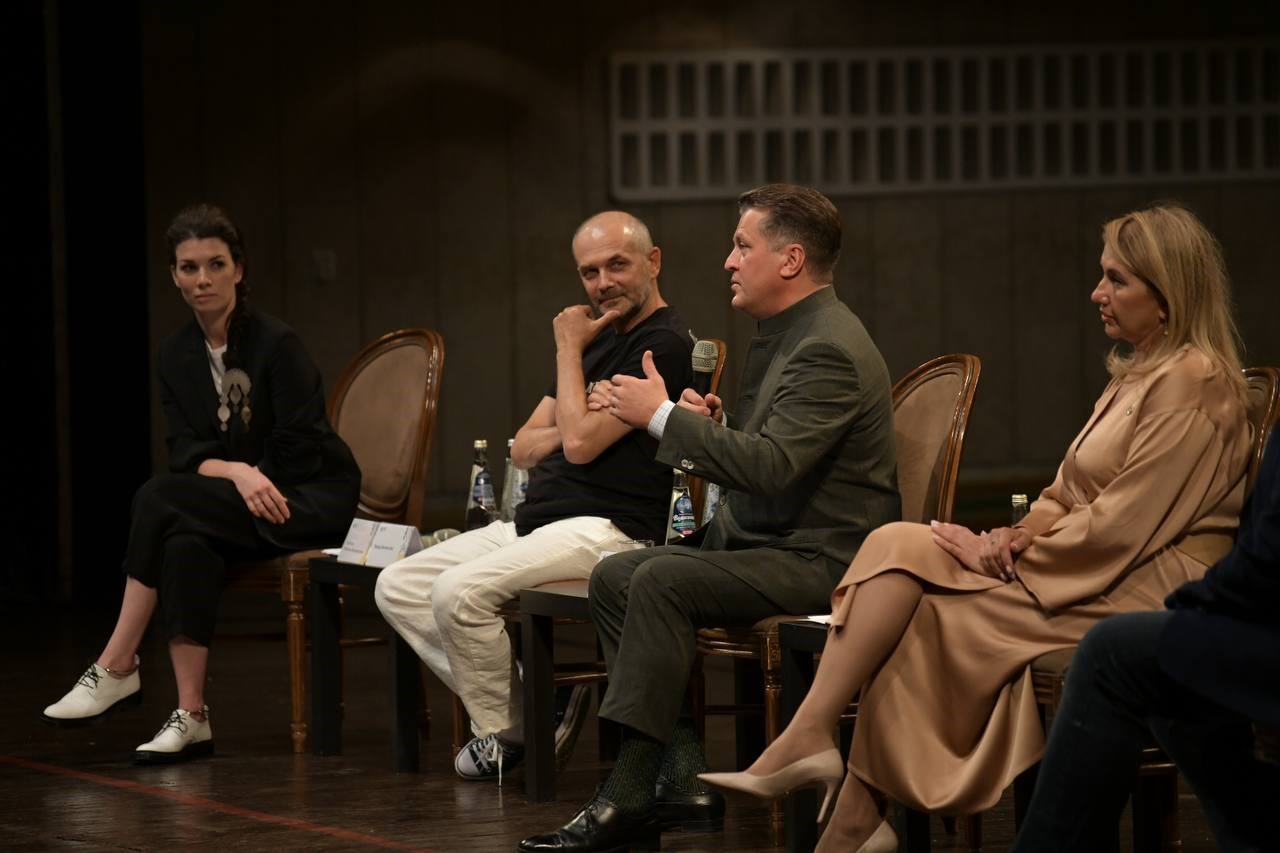 In the last 6 years, the Republic of Tatarstan has held several dozens of open professional competitions. Their finalists and winners have become partners of the Republic for years and received an opportunity to make their projects a reality. An outstanding example is the system of Kaban lakes. Not only has the competition project been realized It has also received a range of prestige architectural rewards, including the special prize of the American ASLA – International Planning Excellence Awards 2019 in the Grand Award for Urban Design/Kevin Lynch Award nomination.

The event was attended by: