September 5-8, 2022, The Eastern Economic Forum (EEF) was held in Vladivostok, within the framework of which the head of the city of Yakutsk, Evgeny Grigoriev, presented a master plan for the largest city in the North-Eastern part of Siberia.

Evgeny GrigorievThe head of the city of Yakutsk 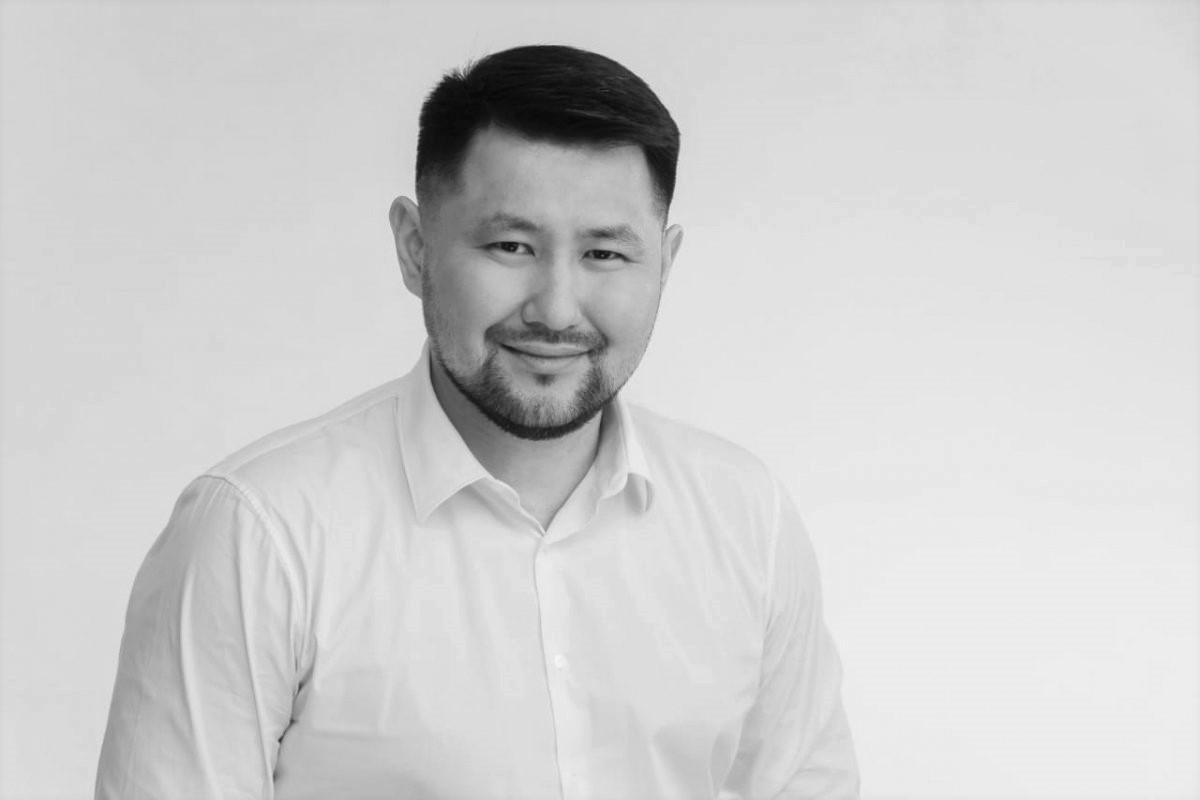 According to the Decree of the Head of the region, Yakutsk should become the best city in permafrost conditions. In addition, as part of the implementation of the master plan for the city of Yakutsk, a lot of work will be done to update the city’s strategy.

The Winner of the Open Nationwide Competition for the development of a master plan for the city of Yakutsk of the Republic of Sakha (Yakutia) has been determined on July 13 in Yakutsk.

The Winner is the Consortium headed by Genplan Institute of Moscow (Moscow, Russia).

The concept of the Winner is based on the uniqueness of the cryo-culture of Yakutsk. It is an important export product at the federal level, as it combines the features of the architecture and landscape of the city, its economy and actively developing creative industries.

The main growth priority points are:

The master plan presented at the EEF-2022 fulfills the task of the Head of the Republic of Sakha (Yakutia) Aisen Nikolaev to prepare a unified system of strategic measures for the modernization of the city of Yakutsk. A comprehensive planning document will allow it to become the best city to live on permafrost, and the inhabitants to preserve their national identity.