Online-discussions within the framework of the Cultural Center-XXI: Culture, Education, Development program

The Cultural Center-XXI: Culture, Education, Development program was initiated by the Identity in the Typical project team in strategic partnership with the Agency for Strategic Development CENTER and the Union of Moscow Architects with the support of the Presidential Grants Fund.

The current state of the Houses and Palaces of Culture in Russia and the prospects for creating on their basis a system of cultural and educational centers with developed sociocultural functions will be the subject of discussion by independent experts and direct participants in the process: leaders of the Palace of Culture and representatives of regional and federal authorities.

The program will build a dialogue and give an opportunity to share experience, ideas and methods to all participants in the process of modernization of the recreation center, as well as to attract maximum public attention to the problem of the revival of cultural centers and the formation of a system of modern cultural and educational centers on their basis. 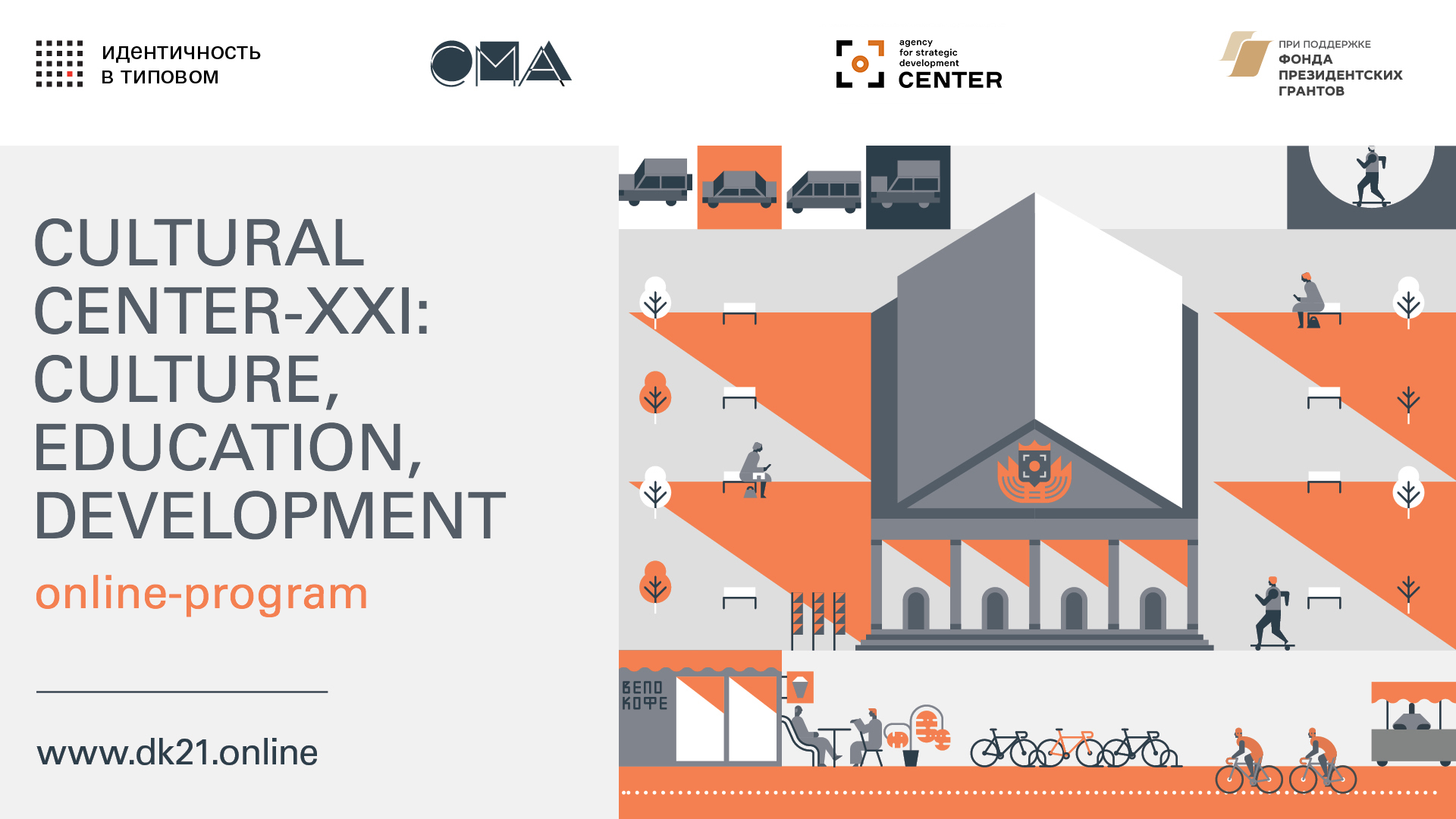 History of the issue. The history of the House of Culture goes back over 100 years. For the first time in Russia, they appeared in 1890 under the name "people's houses" to fight illiteracy. By 1975, the number of recreation centers in the USSR reached its maximum - 135 thousand. After this moment, the system degrades. By 1991, their number had halved - to 72 thousand Houses and Palaces of Culture, and by 2019 - to 42 thousand. The rest were either reprofiled or demolished due to dilapidation.

The purpose of the program. Involvement in the process of developing a methodology for the complex modernization of the CC and the "road map" for restarting the CC system throughout the country of specialized experts: architects, sociologists, designers, analysts, specialists in the field of creative industries and involvement, who can assess the potential of CC in a general cultural context and propose solutions combining current approaches to the reconstruction of the architectural heritage of the 20th century, methods of sociocultural programming, economic efficiency and building new brands based on local identity.

Format. As part of the program "Cultural Center-XXI: culture, education, development" during 2021, monthly open online events will be held, in which representatives of all institutions involved in the modernization of the CC will take part.

Each event will be devoted to various aspects and problems of the revival of the recreation center system and, first of all, to those approaches and examples of their solution, which can already be used in the development of a universal methodology for the reconstruction of existing and creation of new cultural and educational centers.

Case-session "The future of cultural centers: the “Range of possibilities”

Many Russian houses of culture and cultural centers not only survive, but also develop by experimenting and implementing programs that meet the needs of modern society. Each case has its background and way of implementation. Together, they form a very exhibitive and beneficial experience. The palette of transformations demonstrated will become a great stimulus for reassessment of the potential of any existing cultural, social, or educational center, and grounds for a more optimistic view of the entire system of cultural and leisure centers in Russia.

The case session attended by:

Elena Petukhova, manager of special projects of the Union of Moscow Architects, coordinator of the project "Identity in the typical". 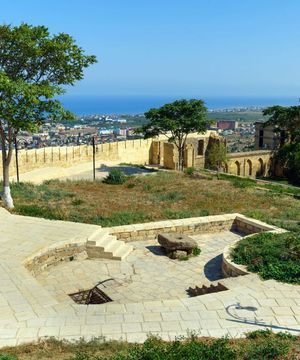 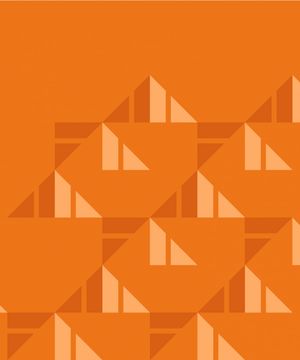