How to bring the shore to life: Lecture by French Urbanism Expert Eduardo Moro 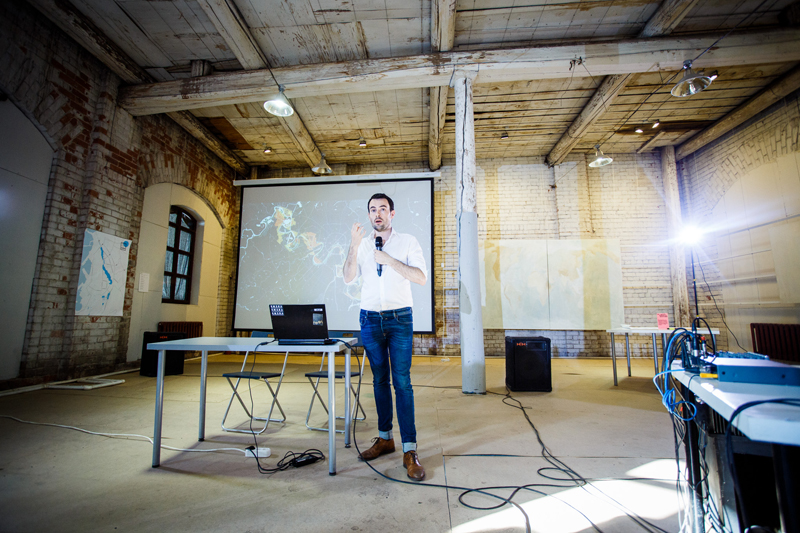 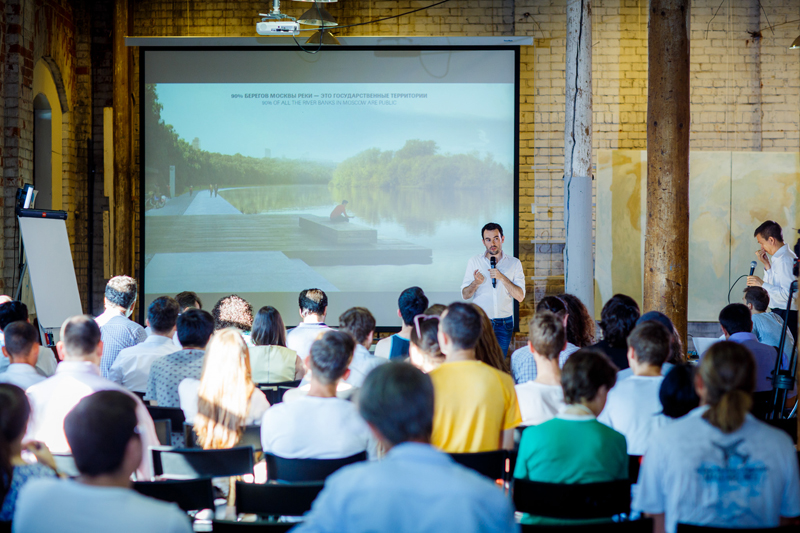 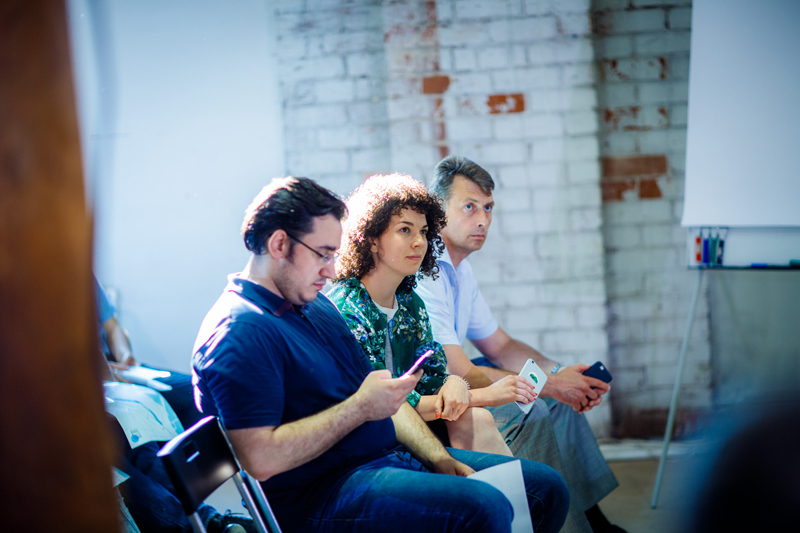 7 fascinating points from the lecture by Eduardo Moro:

1. Russian cities, including Kazan, have a special potential — water bodies within the city limits. However, this potential has not been uncovered yet, since for a long time the Russian cities used these territories to address exclusively technical tasks.

2. Designing the public space is not only a technical task, but a profession, which requires special skills.

3. In Moscow, across periphery districts in particular, a multitude of green areas is located along the water bodies. 90% of these are public space. At the same time, in fact, it is very hard to access these areas — they are polluted and not actively used.

3. The "Port" is the forth category of the public space, which we singled out in addition to parks, squares and boulevards. We don't mean the industrial port, but a meeting place — a public space, a portal to the water body, which is closely linked to the specific districts. Each "port” should have its own unique identity. We managed to identify 40 such "ports" across the 80 kilometers of embankments.

4. The spirit of the social area is formed in the venues, where you have not only the needed planning, but are also popular among local population. This is a place, where you can easily lay down, if you want to. It is particularly important to make sure that such areas are located at the points, from which you can get a great view on what surrounds you.

5. The river should be clean and accessible, while the river embankment should form an active part of the city's life.

6. The insights, which we derived, while working on the development concept for the Moscow River:

- the strategy should be at the fore;

- water is a common asset, which means that everybody, who uses this asset, including developers, should contribute to the development of public space around it.

7. Any concept is a tool for dialogue. It should be capable to develop. There will always be some people, who are against the changes. Usually, these are not general population, because if you clearly get out to them the underlying ideas for these changes, they will be on your side. Usually, the opposition is made up of other experts, who already have significant weight in the society.

Urban Planner, who took part in major urban planning projects in Europe, Middle East and Africa, working on the development strategy for Lagos, the Nigerian capital.

He founded OFF-THE-GRID studio, working in a joint effort with offices in Paris and Moscow. In 2014, he led the project group, which won in the competition to develop the shore territories along the Moscow River, working jointly with Project Meganom Architectural Bureau. 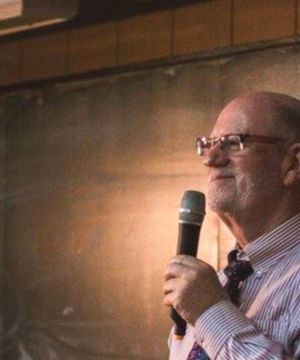 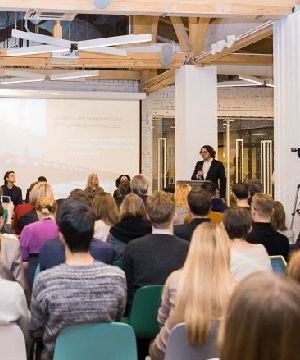 Duscussion about the future of Soviet Cinemas
All projects