In the US, science parks have been actively to appear in 80 years. Interesting science parks "Research Triangle" in North Carolina, and "City of Philadelphia Park", Pennsylvania. The first of these is the embodiment of "Parkland" concept, and the second.

In Europe, science parks appeared in the early 70s. The first were the University Research Park Heriot-Watt, Edinburgh; Science park of Trinity College, Cambridge; Louvain-la-Neuve, Belgium; Sophia Antipolis in Nice, and ZIRST in Grenoble, France. These parks are repeated earlier US model of scientific parks, which feature is the presence of one of the founder and the main type of activity - delivery of ground rent to the owners knowledge-intensive firms.

Just as in the United States, the rapid development of science parks in Europe began only in the 1980s.


One of the features - Science Park has a building designed to accommodate the small firms. The presence of such a building contributes to the formation of small and medium-sized companies, which are collective services. In the 1980s, the idea of a science park quickly moved beyond countries, embodying the "West", as well as countries such as Canada, Singapore and Australia. Science parks were established in Brazil, India, Malaysia, and now and in the countries of the former "Eastern Bloc" - in Eastern Europe, CIS and China. In the world today there are about 400 science parks.

In the Russian Federation, the first industrial parks began to take shape in the early 1990s.

As part of the "first wave" was formed several dozen industrial parks, the vast majority of which ceased to exist in early 2000-ies. This happened due to the absence at the time of the state strategy in the field of creation and development of industrial parks, as well as due to the weak material and financial base of industrial parks, most of which were created in the framework of higher education institutions and were not aimed at profit through the introduction of results of scientific and technical developments. 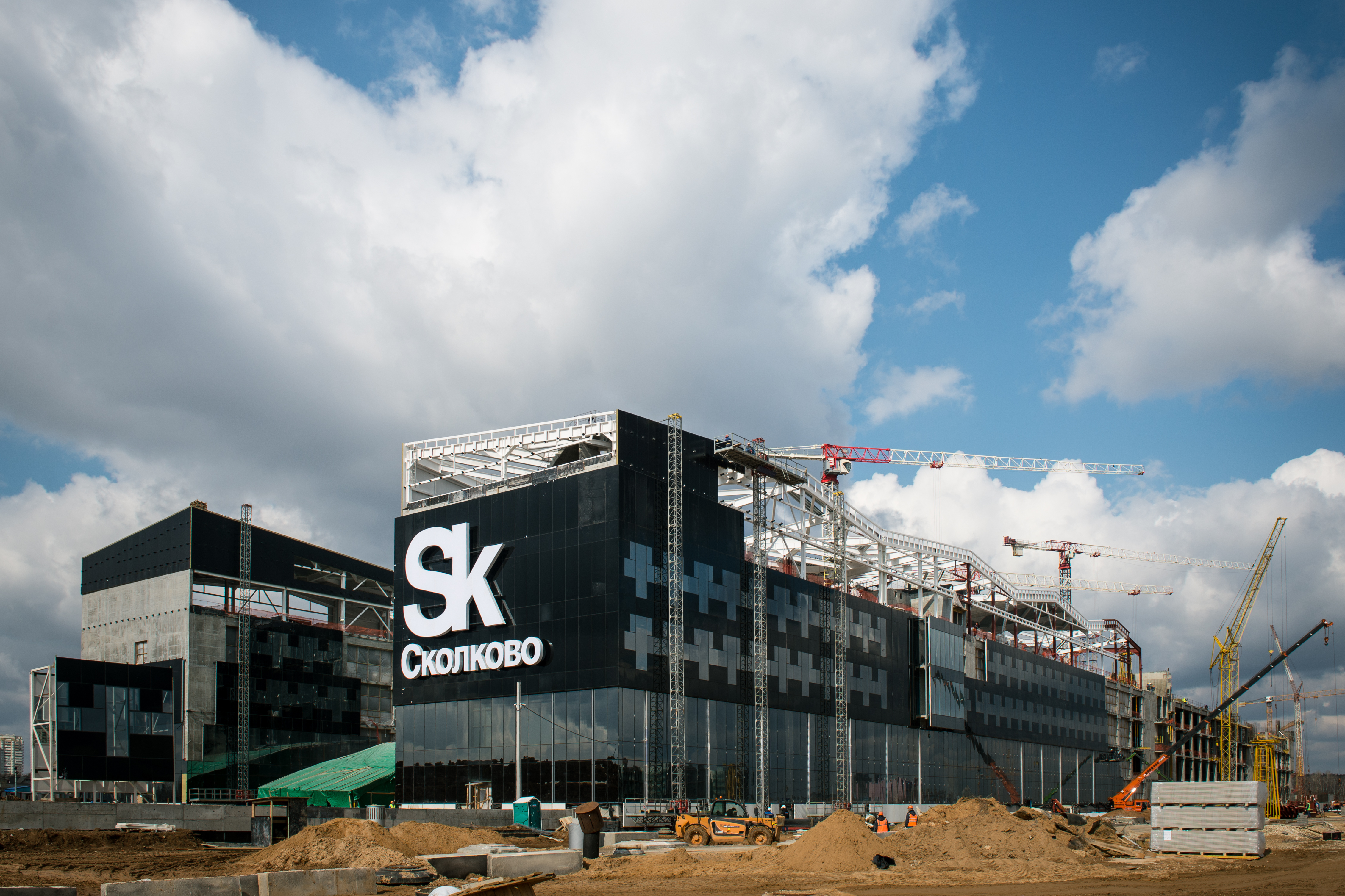 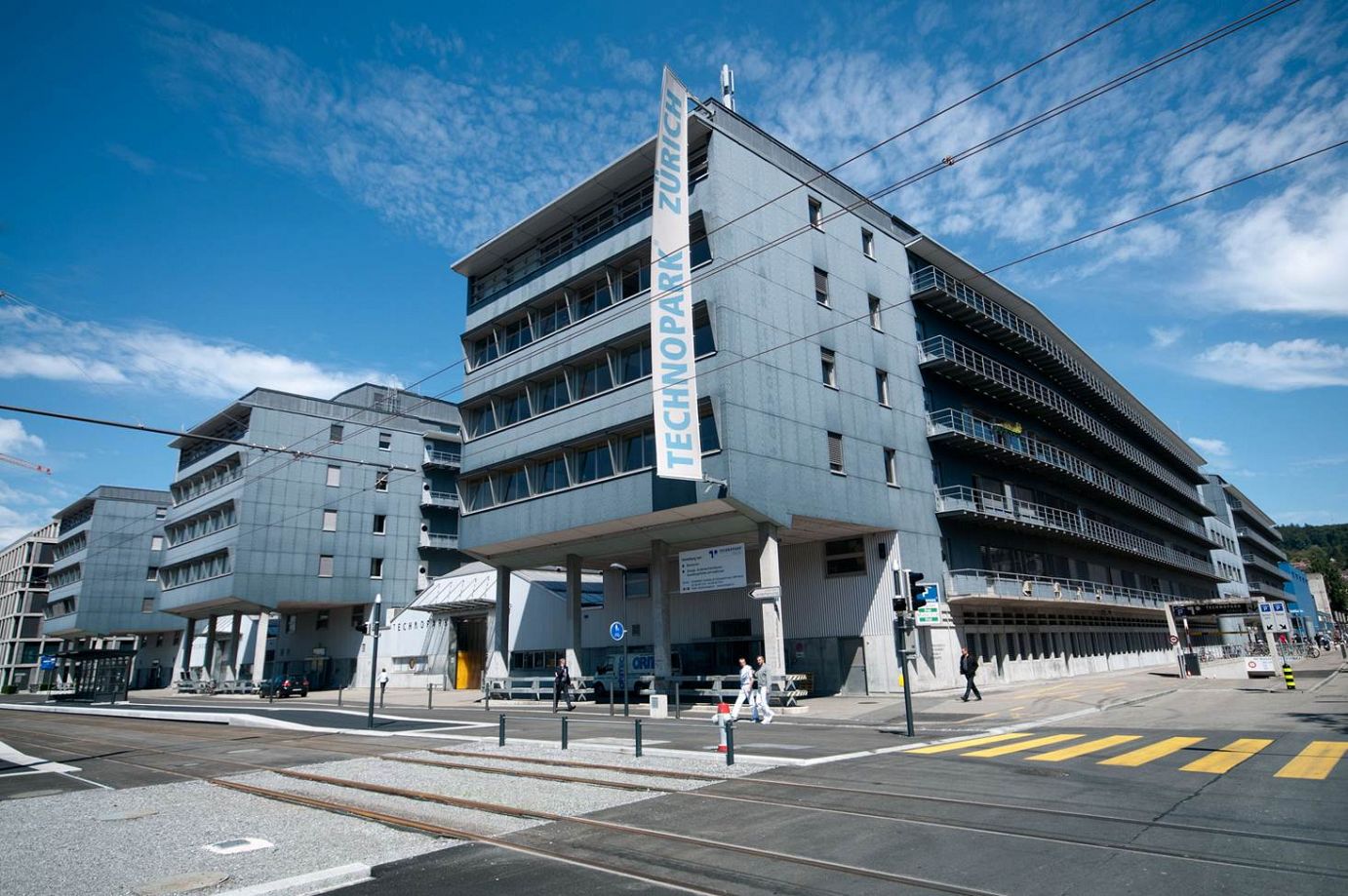 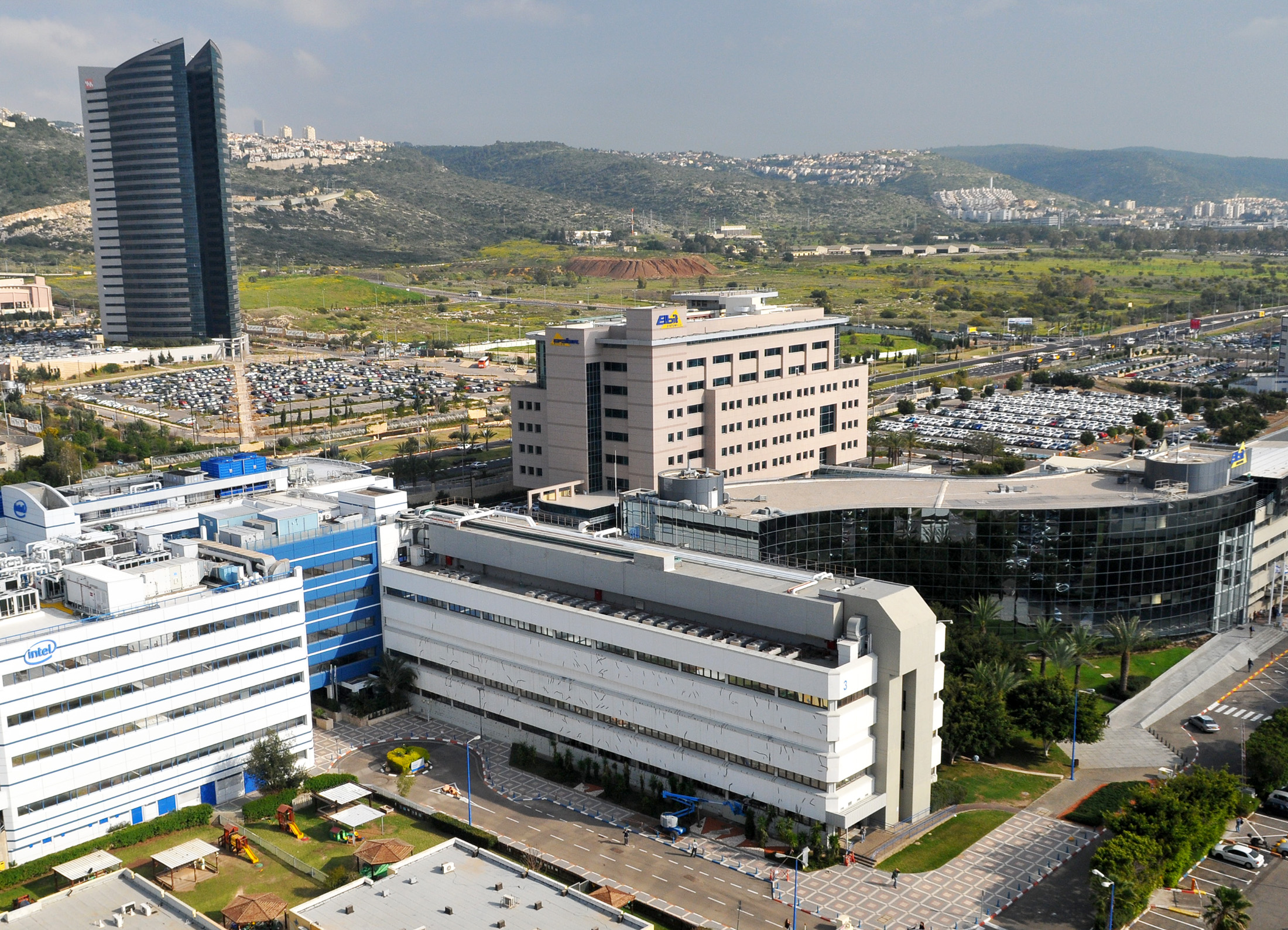 "The second wave of" creating a Russian technoparks (2006-2015 gg.) Was made possible by a purposeful state policy on the formation of the national innovation system.

According to the Association of clusters and technology parks are now in the territory of the Russian Federation and operates 71 industrial park is created, including: