Coworking: how does this form of work organize in Russia and the world 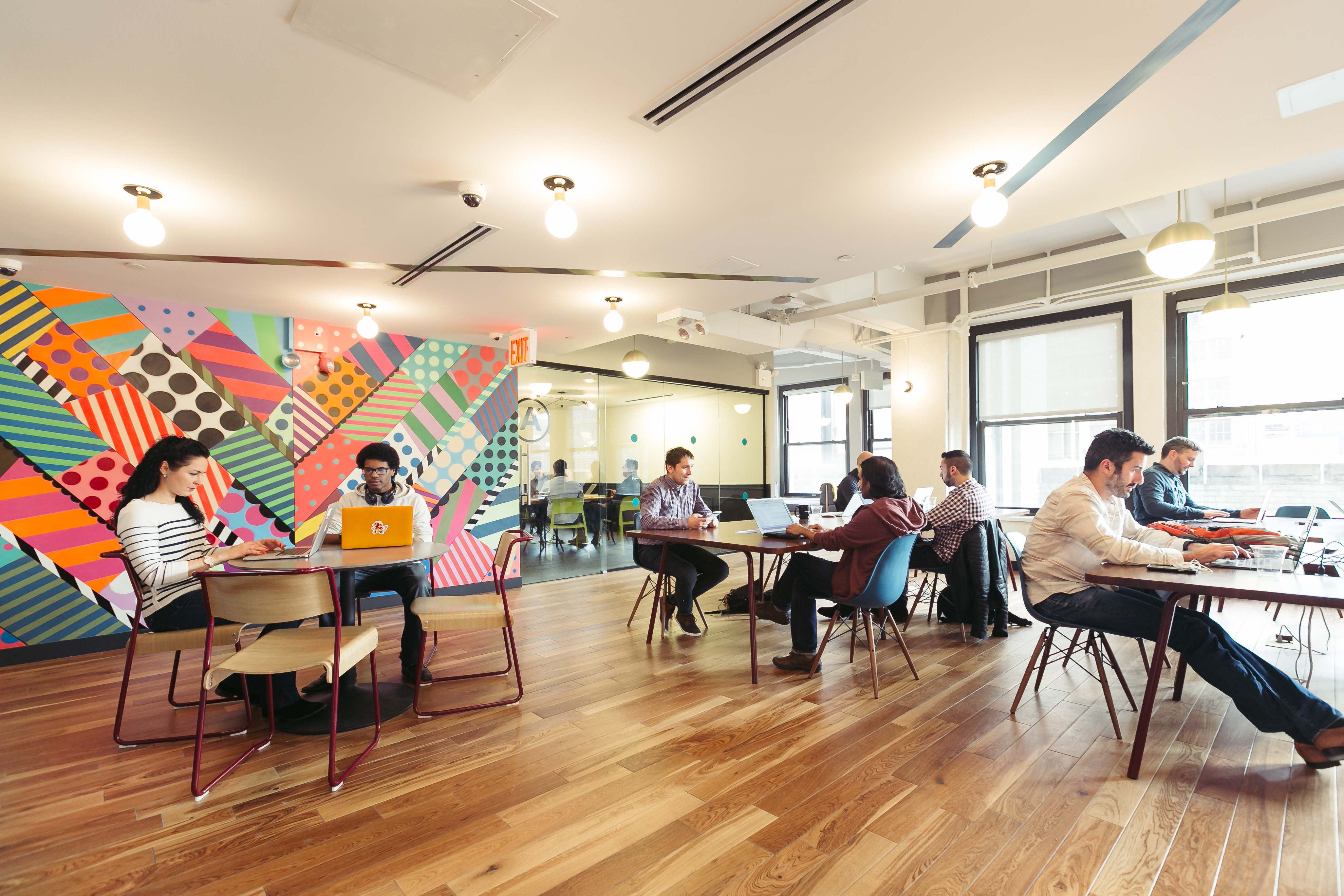 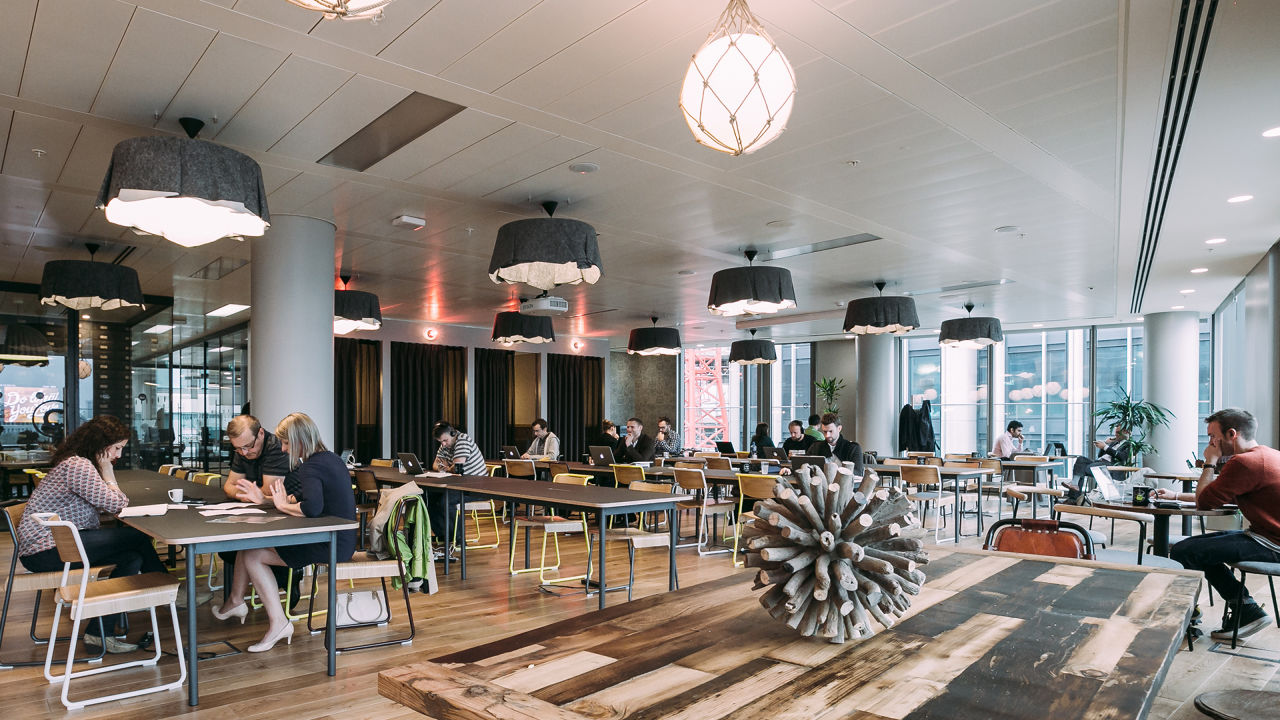 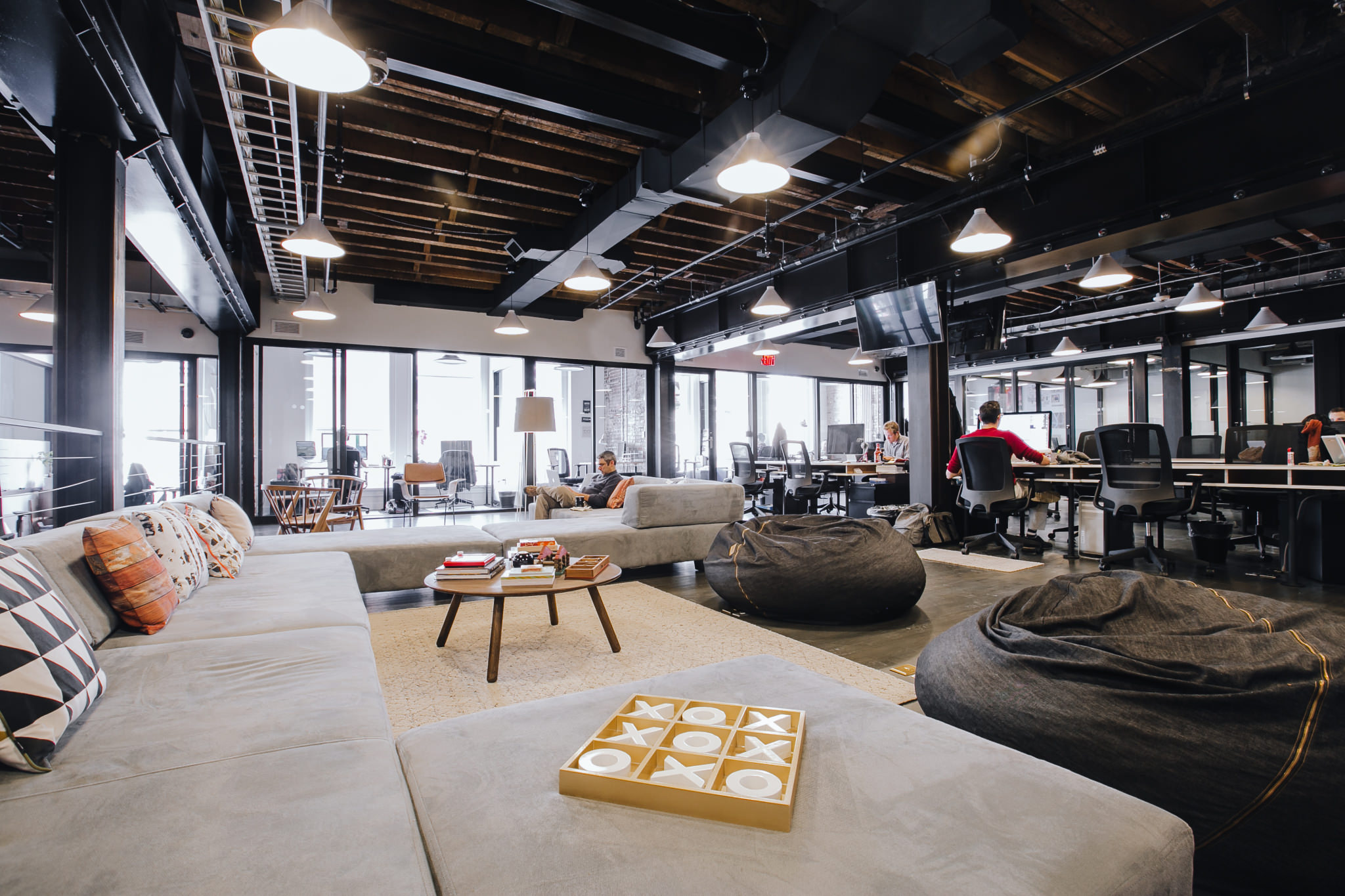 The first coworking Spiral Muse opened in San Francisco in 2005.

The largest international network of coworking WeWork has 110 offices, employing over 80 000 people.

Coworking "work station" has three offices in Moscow and one in Orenburg.

Coworking is not a new, but still not very common in the Russian form of work organization and work space that allows freelancers or small project teams to rent a temporary workplace. The emergence of such a format is usually associated with financial reasons: the offices are becoming more expensive, and young businesses and independent workers can not always afford the long-term lease of the individual workspace. However, the reasons are a little deeper.

Firstly, the emergence of coworking influenced significant changes in the conjuncture of the urban economy, and if in the period of the industrial urban living, working and public areas were divided rigidly enough, in our time, the boundary between these features start to blur. The reason for this was the development of the knowledge economy and the distribution of the creative class, whose lifestyle is often associated with increased mobility, the level design and the unstable nature of employment, as well as parallel or sequential work in various fields. These conditions led to the formation of a query among the citizens with respect to "third places" or of urban spaces, which would allow to satisfy multiple functional requirements. It proves this thesis that coworking culture most widespread in cities with a developed creative economies, such as San Francisco, New York, London, Berlin or Paris.

Secondly, the concept of coworking culture closely linked to the idea of joint use of the economy, which involves a more efficient use of economic resources with the help of new technological solutions. And in this case it is not just about 'sharing agreement' personal belongings, when a small amount you can share with your neighbor gathering dust in a closet with a drill, but also a personal vehicle (Uber), a house or apartment (AirBnb), time, skill, and so on. d. Of course, this trend has forced to reconsider the attitude to the work area, and kovorkingovy boom came just at the 2010s that just coincided with the peak of the popularity of the idea of joint use. Report Emerging Trends in Real Estate for 2015, published by ULI and PwC's, it showed that the growth of the joint consumption, which became in generation of popular millenialov, today shows the devastating effect on the commercial real estate industry: the type of office property, especially the segment of small rentals, can be reversed by the actions of the owners, offering joint or shared tenant office area, and as leasing unused conference rooms on an hourly or daily rate.

Coworking in the world

Since the first coworking has been more than 10 years, and during this time, this industry has shown impressive growth rates in the world. Experts estimate that in 2010 Coworking located in 24 different countries in total 661, and today the world market has Coworking 7800, in which 500 000 people working every day. These figures give us to understand that coworking today due to tactical characteristics of the economy and the labor market is gradually replaces the traditional office for people engaged in intellectual industries. The worldwide statistics show that the development of co-working movement - this is not just a tribute to the local fashion and systematic transformation of the working space in a changing economy.

Russia's first coworking opened in 2008 in Yekaterinburg, and soon such projects appeared in other major cities such as Moscow, St. Petersburg, Kirov, Novosibirsk, Rostov-on-Don, Togliatti and others. According to approximate estimates in Russia currently operates only around a hundred coworking, of which about 40 projects with a total area of about 11 thousand sq. m. m located in the capital. Because of its flexibility and low threshold of entry into the Russian market coworking it has great potential, but to date, this business can be counted among the most risky and volatile categories: simultaneously with the launch of new sites every year across the country rose from a few coworking. The most successful projects are those where employers are well aware of their target audience and create a comfortable environment for communication on their sites, which in terms of design decisions could compete with the offices of large innovative companies.

Currently operating in Russia mostly isolated projects, and only a few companies are developing a network: these include international Regus and Impact Hub and local Union Place, Start Hub and the "Workstation". Last date shows the highest results by running 3 successful coworking in Moscow and began expansion into regions with the project in Orenburg. An addition to private business in Moscow for the promotion of coworking in the capital also advocates the Government of Moscow, has already launched several cost areas, and plans to continue to develop similar projects in the suburbs. Despite the fact that coworking in Moscow are relatively few, the lack of formats is not felt: there is also a laboratory 3D-printing and robotics, and public carpentry and architectural coworking, and even the project with the concept of "kolivinga", interest in which has recently increases in large cities.

While the prospects of the Russian market coworking vague: even with the increased supply, it seems that the consumer is not yet ready to spend their own money to rent working space, preferring to work from home or in a cafe. This situation can be attributed to the fact that in Russia, a small business in the creative areas is just beginning its formation. However, in this art will recognize a positive trend observed that in the future may provide a stable demand for common working space.