On March 30, the House of Government of the Republic of Sakha (Yakutia) became the venue for a presentation of the “Integrated Assessment of the Potential for Development of the City District of Yakutsk” study, which highlighted the analysis of the socio-economic situation in the Yakutsk city district and assessment of urban development potential of the city district territory.

The study was carried out by CENTER Group’s experts as part of a large-scale project. It will serve as a basis for the TOR for the finalists in the Nationwide competition to develop a master plan of Yakutsk.

The initiator of the Competition is the Government of the Republic of Sakha (Yakutia). Partners are DOM.RF and District Administration of Yakutsk. The client is the Special Purpose Fund of Future Generations of the Sakha Republic (Yakutia) NPO. The Operator is Agency for Strategic Development CENTER.

The presentation of the study was attended by representatives of Yakutsk administration and its structural subdivisions, scientists, officers in the municipal authorities, researchers, members of the expert community, the general public and the Special Purpose Fund of Future Generations of the Sakha (Yakutia) Republic NPO. 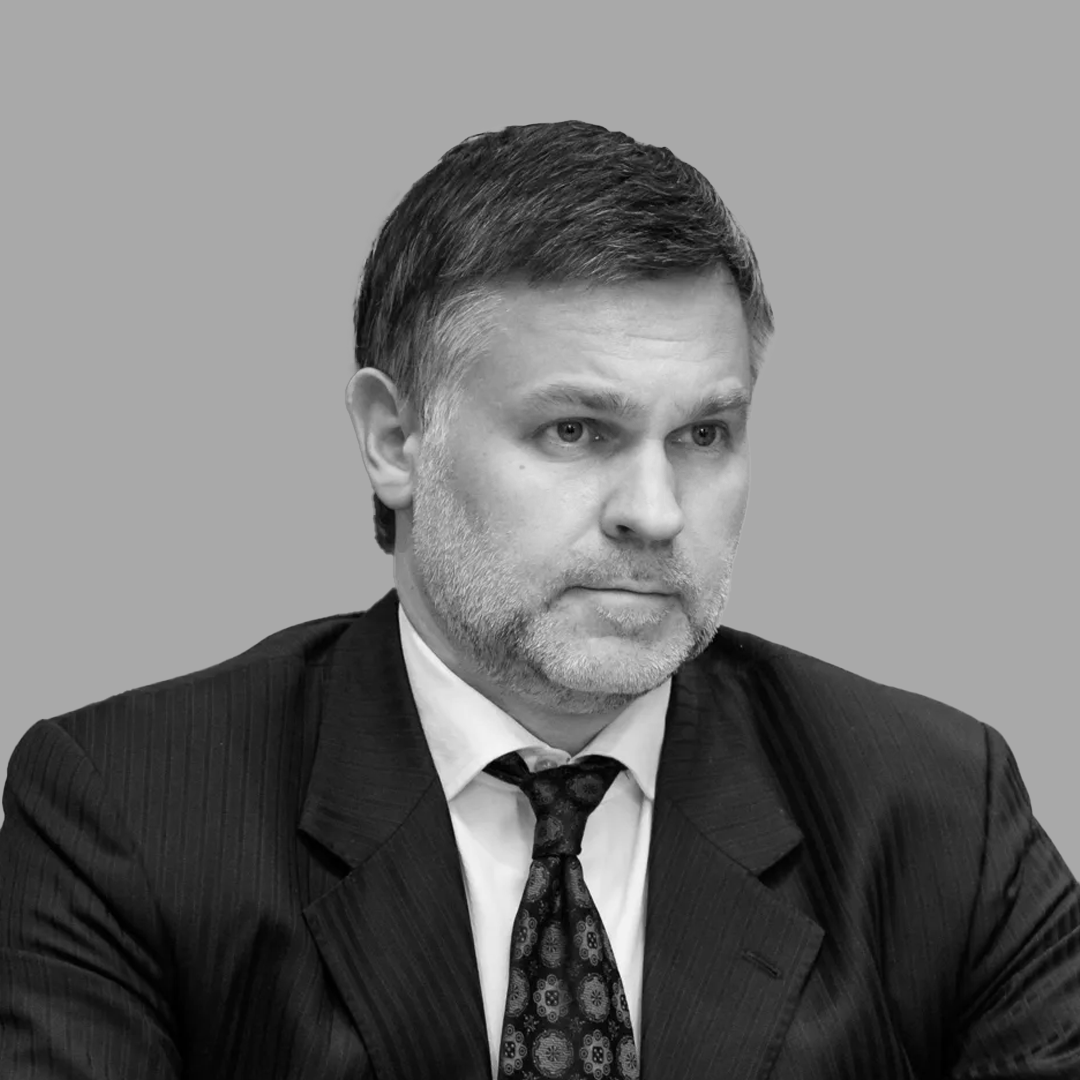 The Study is a key milestone in the Open Nationwide Competition for the development of a master plan for the city of Yakutsk of the Republic of Sakha (Yakutia). This is a major landmark in our city-planning efforts. This is a significant and outstanding event at federal level. The results of the Study will be the underlying material that will enable participants of the Nationwide competition to create their versions of the master plan for our capital city

The Study provides an insight into existing issues in the urban environment and proposes future directions for the development of Yakutsk, taking into account the existing potential.

The Study identified growth prerequisites of which key drivers are: 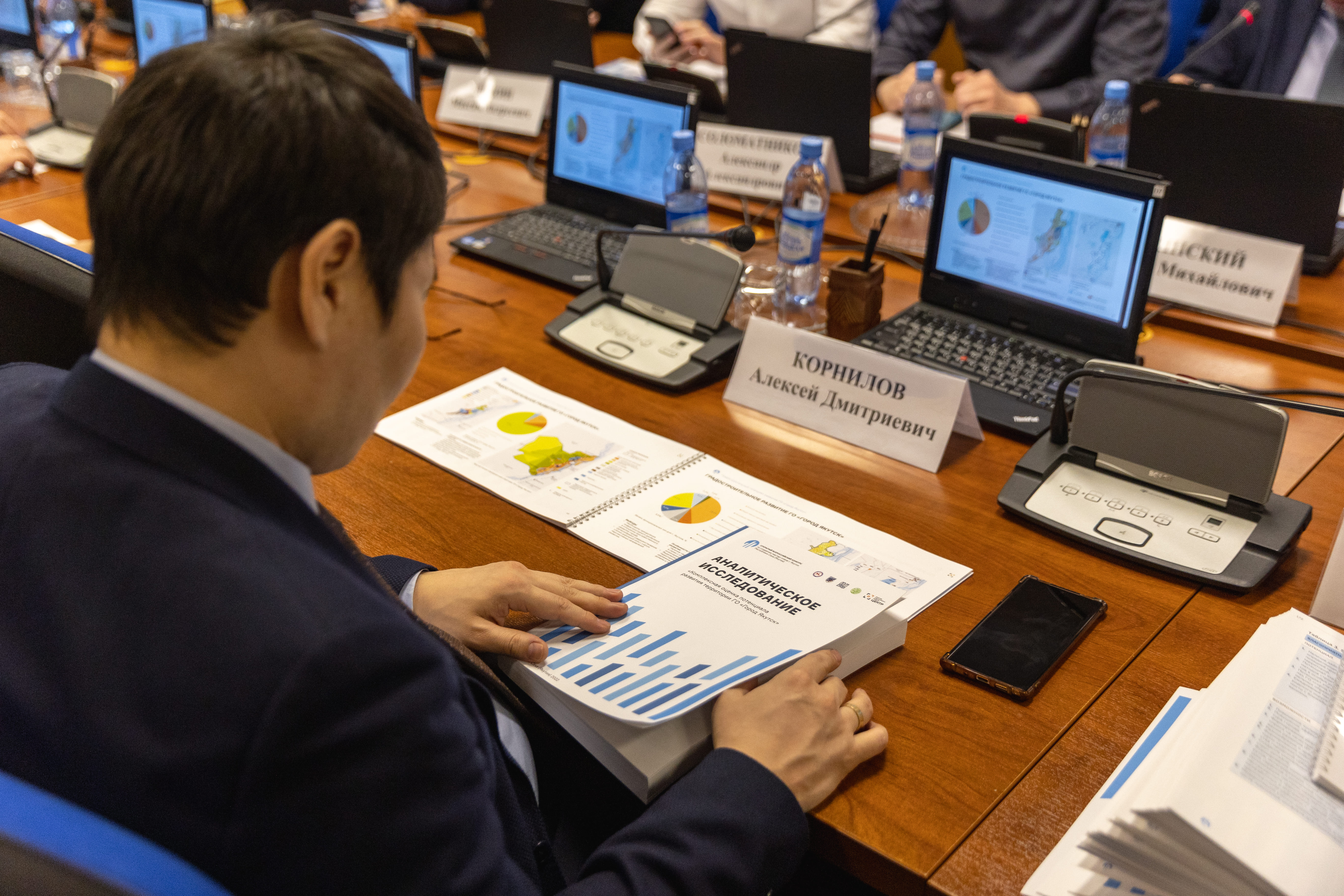 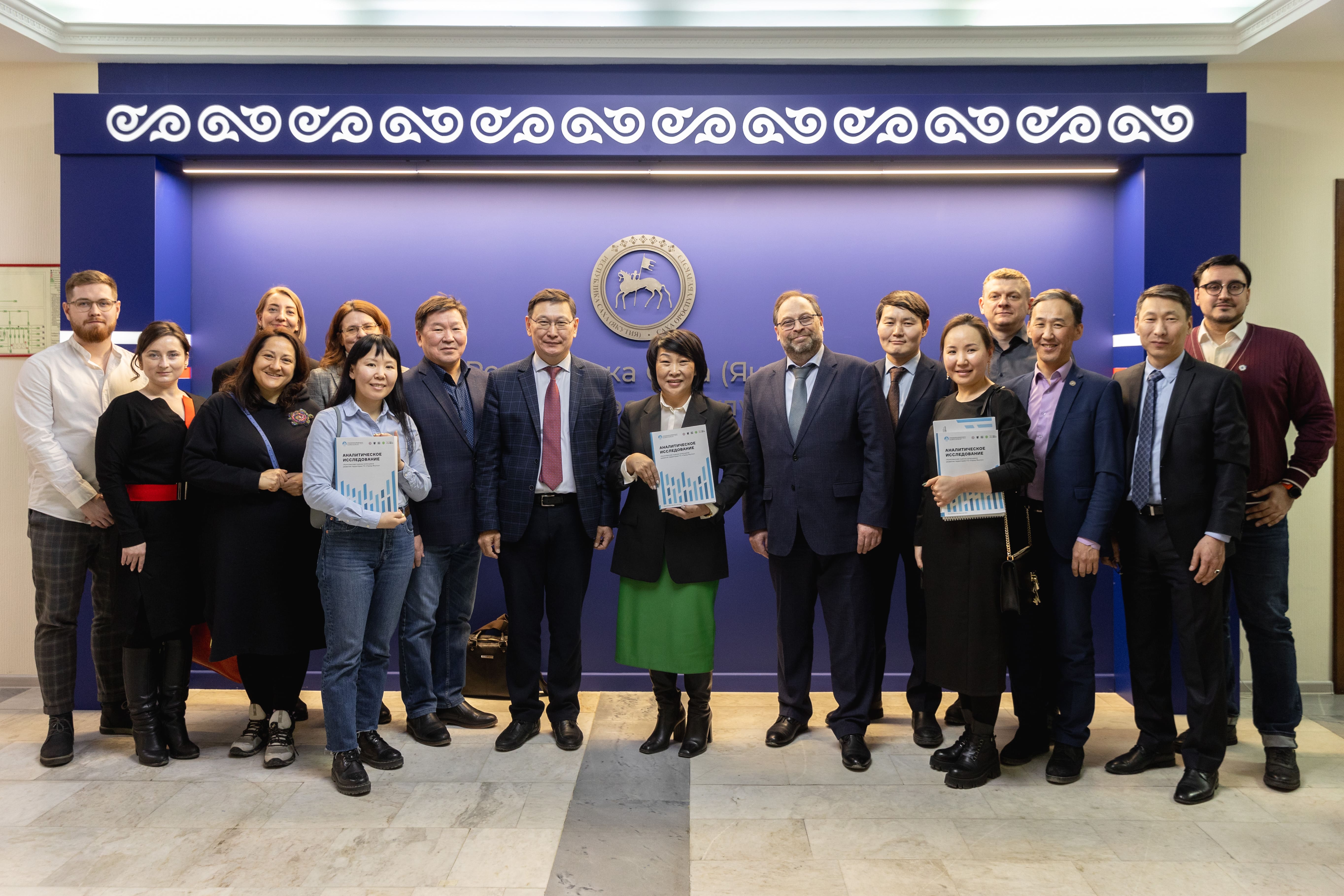 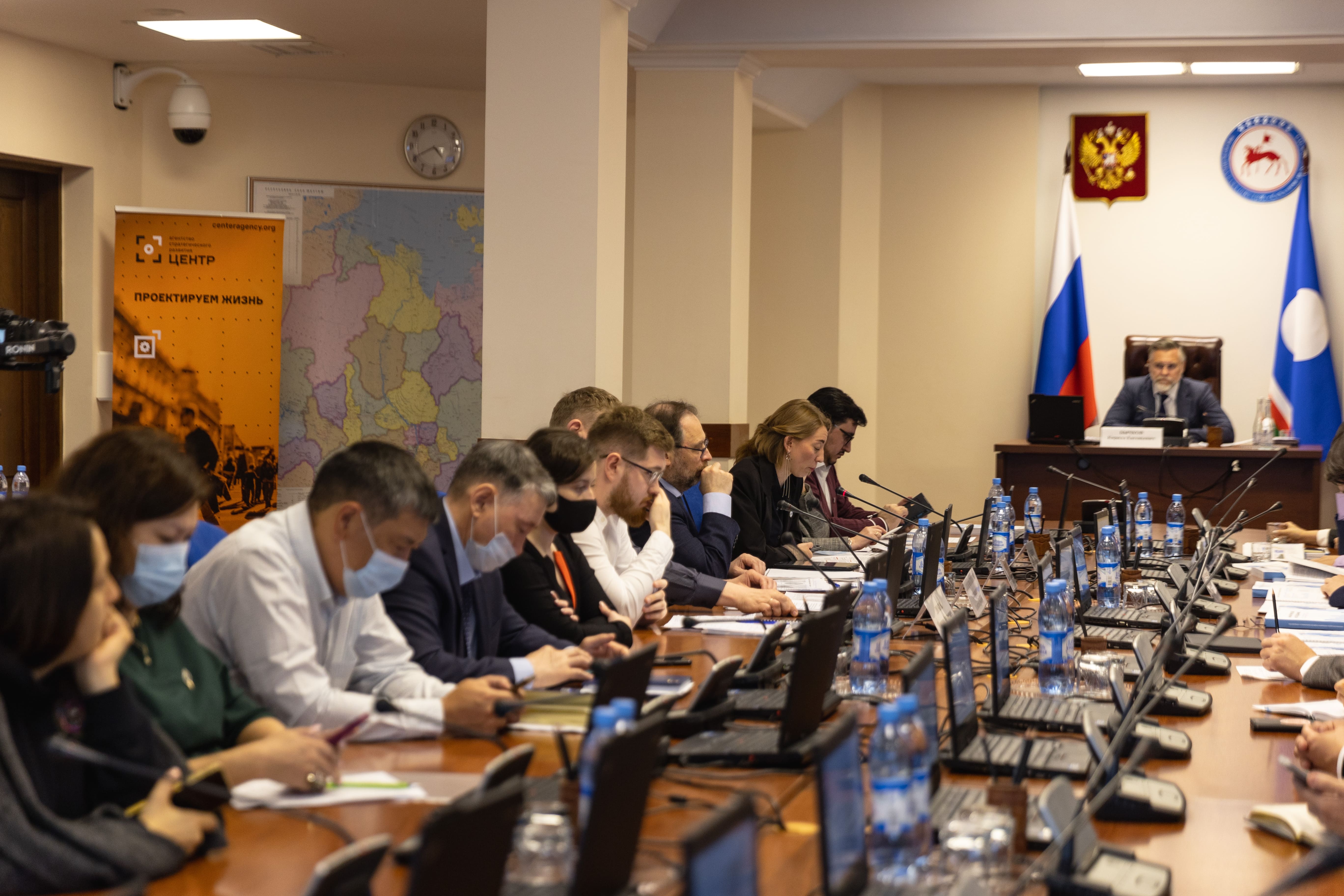