Makhachkala, The Republic of Dagestan

Agency for Strategic Development CENTER will work on the study. The customer of the analytical study is the «I Love Derbent Charitable Foundation» with the participation of the Committee for Architecture and Urban Planning of the Republic of Dagestan. 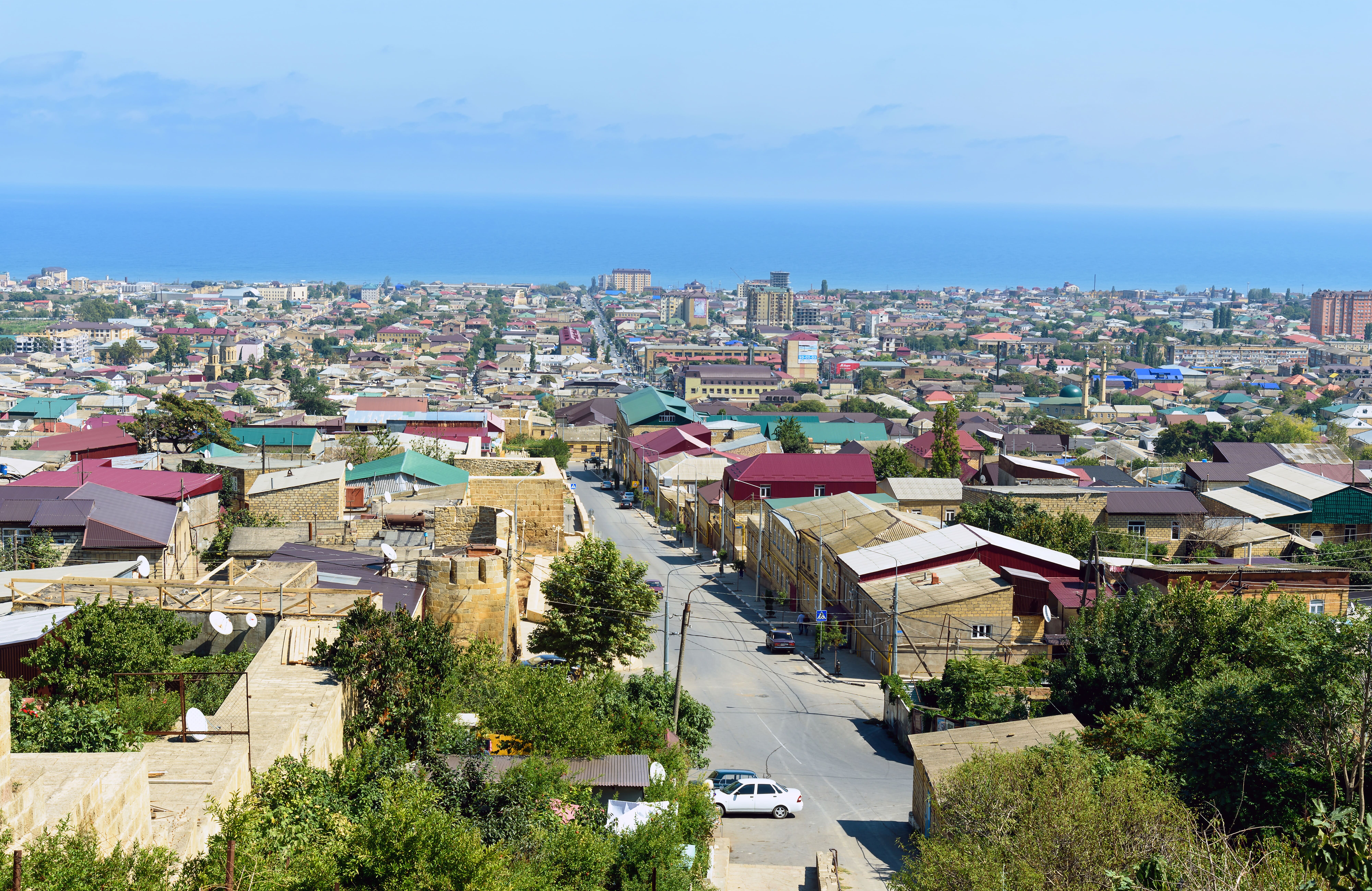 Makhachkala is the capital of the Republic of Dagestan and is the largest city in the North Caucasian Federal District. This modern city extends over 70 km along the shore of the Caspian, including its suburbs. Its population is 734,000 people. The local community is ethnically diverse, with more than 60 nationalities represented.

Today, Makhachkala possesses immense urban planning, tourist, economic, research, and cultural potential. The capital of Dagestan won first place in a national contest for the title of Russia’s Most Comfortable City in 2003, and, in 2012, it was named the third Most Comfortable Urban/Rural Community in Russia.

The Makhachkala-Caspian Agglomeration will include Makhachkala, Kaspiysk, 8 large villages, and 6 smaller villages.

Comprehensive assessment of the prerequisites for the development of the Makhachkala agglomeration, including:

3. Creation of a development scenario for the Makhachkala Agglomeration based on the previously identified potential and promising areas for integration

Development scenario of the Makhachkala agglomeration, including:

4. Creation of a mechanism for executing the optimal development scenario for the Makhachkala Agglomeration

Implementation mechanism of the optimal scenario for Makhachkala agglomeration development:

5. Assessment of and suggestions for the boundaries of the communities that form Makhachkala 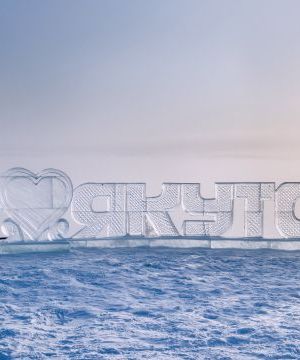 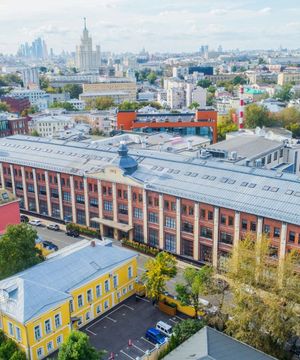