The analytical study involves a comprehensive assessment of the effectiveness of public spaces created under the My District program in Moscow. The research is carried out by experts of the Agency for Strategic Development "CENTER" on the initiative of ANO "Moy District".

Public spaces created under the "Moy Rayon" ("My District") program, including courtyard spaces of the main types and recreational spaces:

Description of the territory

Purpose of the study

Collection, analysis and systematization of opinions of residents of Moscow districts (including experts in the development of public urban spaces) on the results of the implementation of the "My District" program in order to identify the main vectors for the further development of the Program. 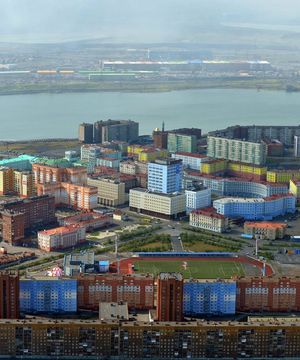 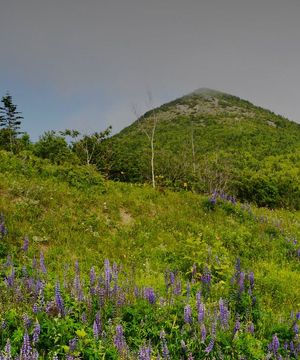