The Open International competition for the development of a master plan for the Astrakhan agglomeration is initiated on behalf of the governor of the Astrakhan region Babushkin with the support of the Government of Astrakhan region and Administration of the city of Astrakhan with the participation of leading experts in the field of federal and local experts. It will result in a comprehensive reboot of the urban agglomeration. 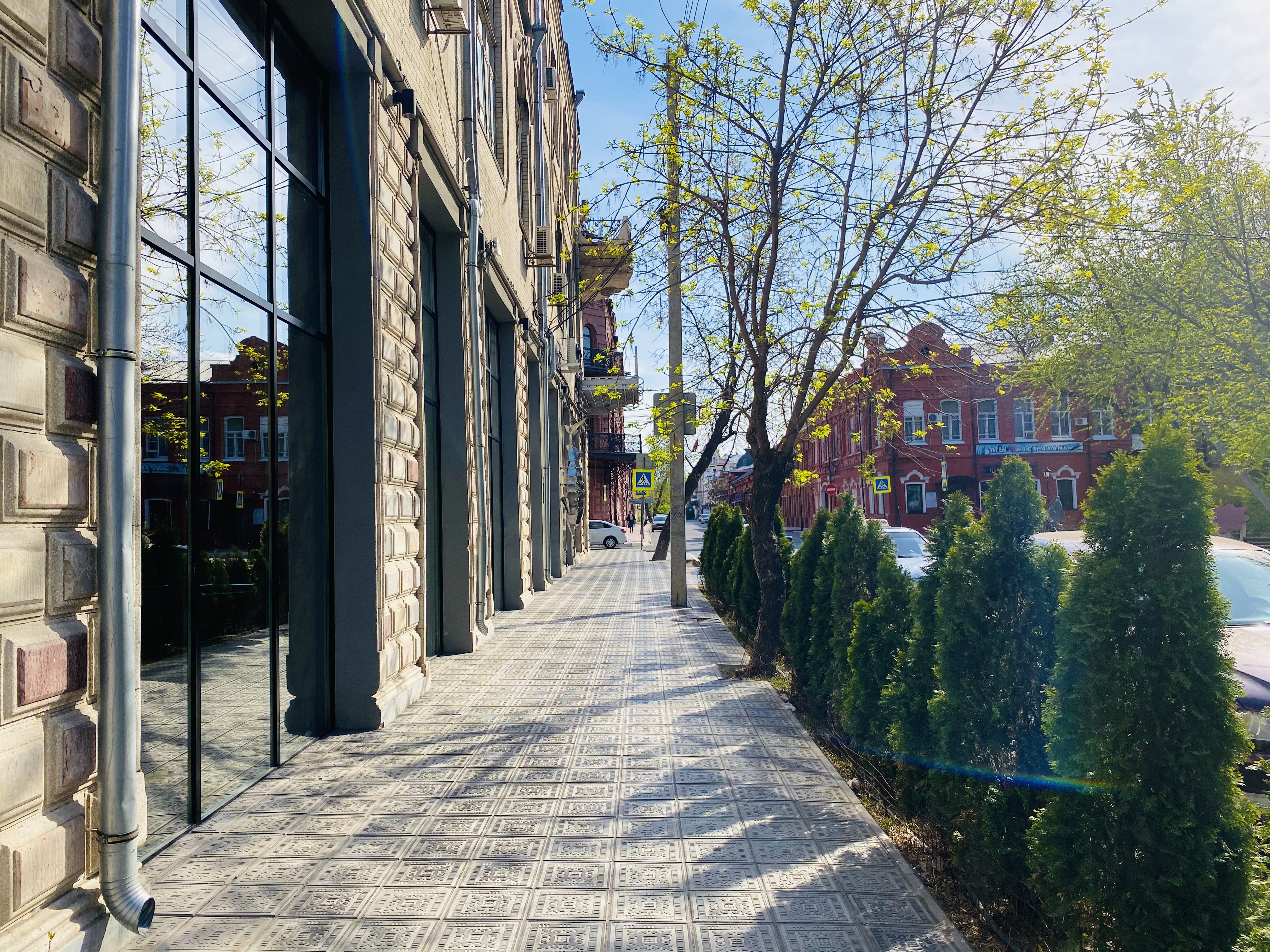 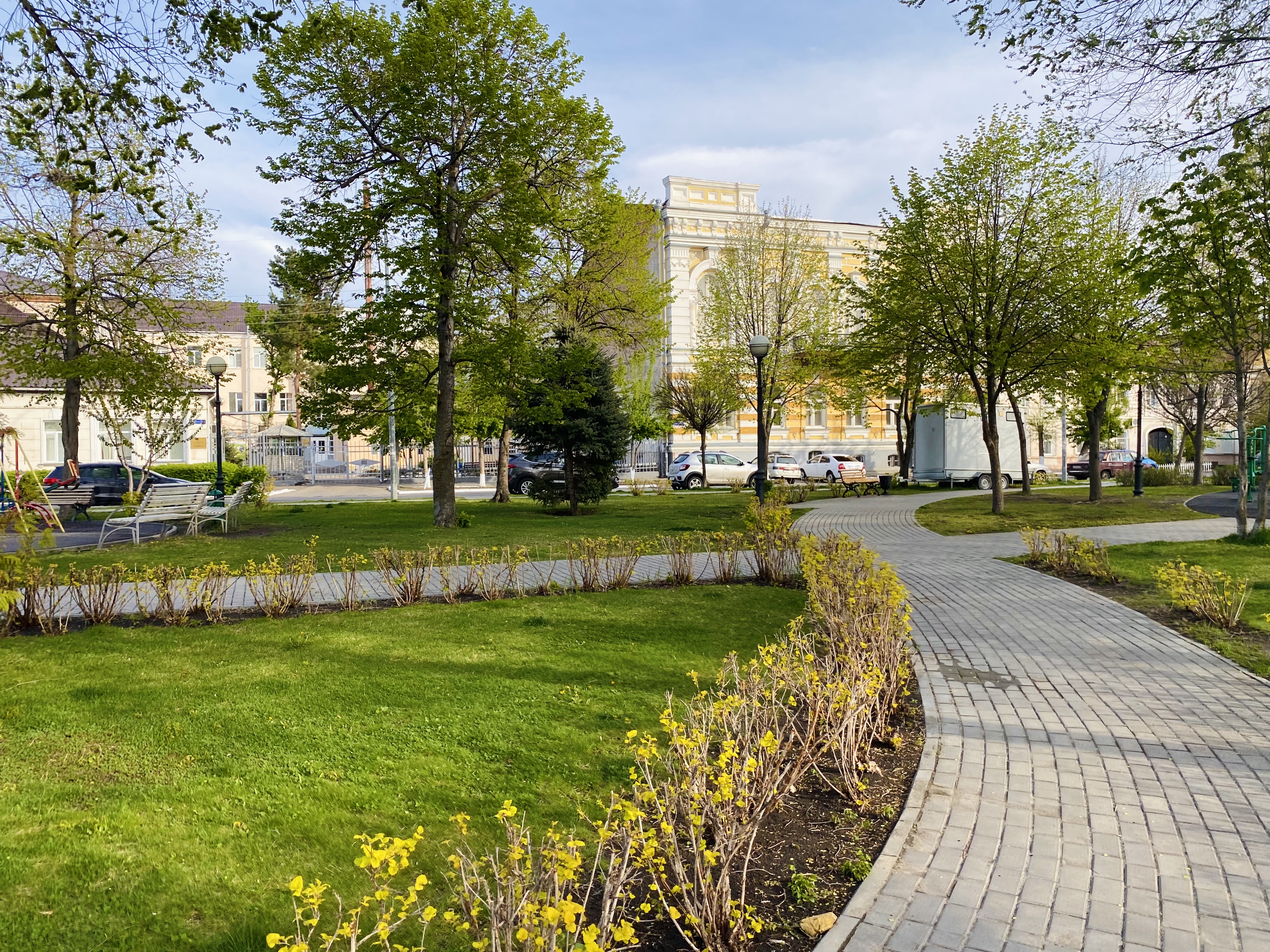 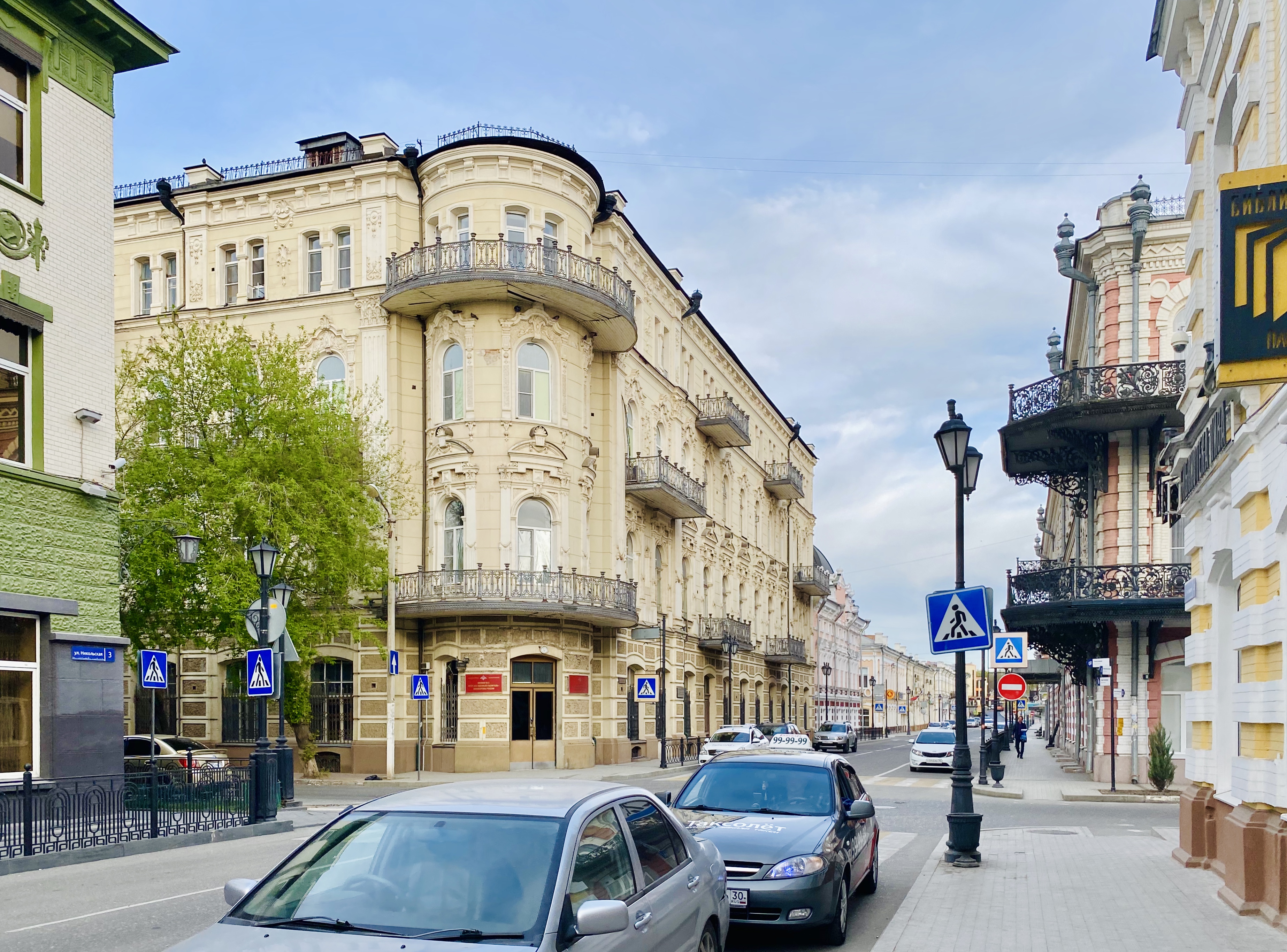 To determine the priorities for the development of Astrakhan agglomeration territory, takes into account existing socio-economic factors as well as the tasks of spatial development and offers mechanisms to achieve the goals set. 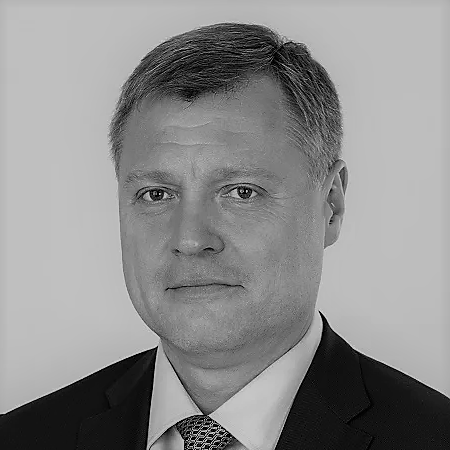 Astrakhan not only has a glorious past and a unique historical heritage, but also has plenty of resources. All this will allow it to become a region that sets the vector of development for other cities.

Russian and international companies specializing in the integrated development of territories and urban planning, architecture, design, economics and financial modeling. 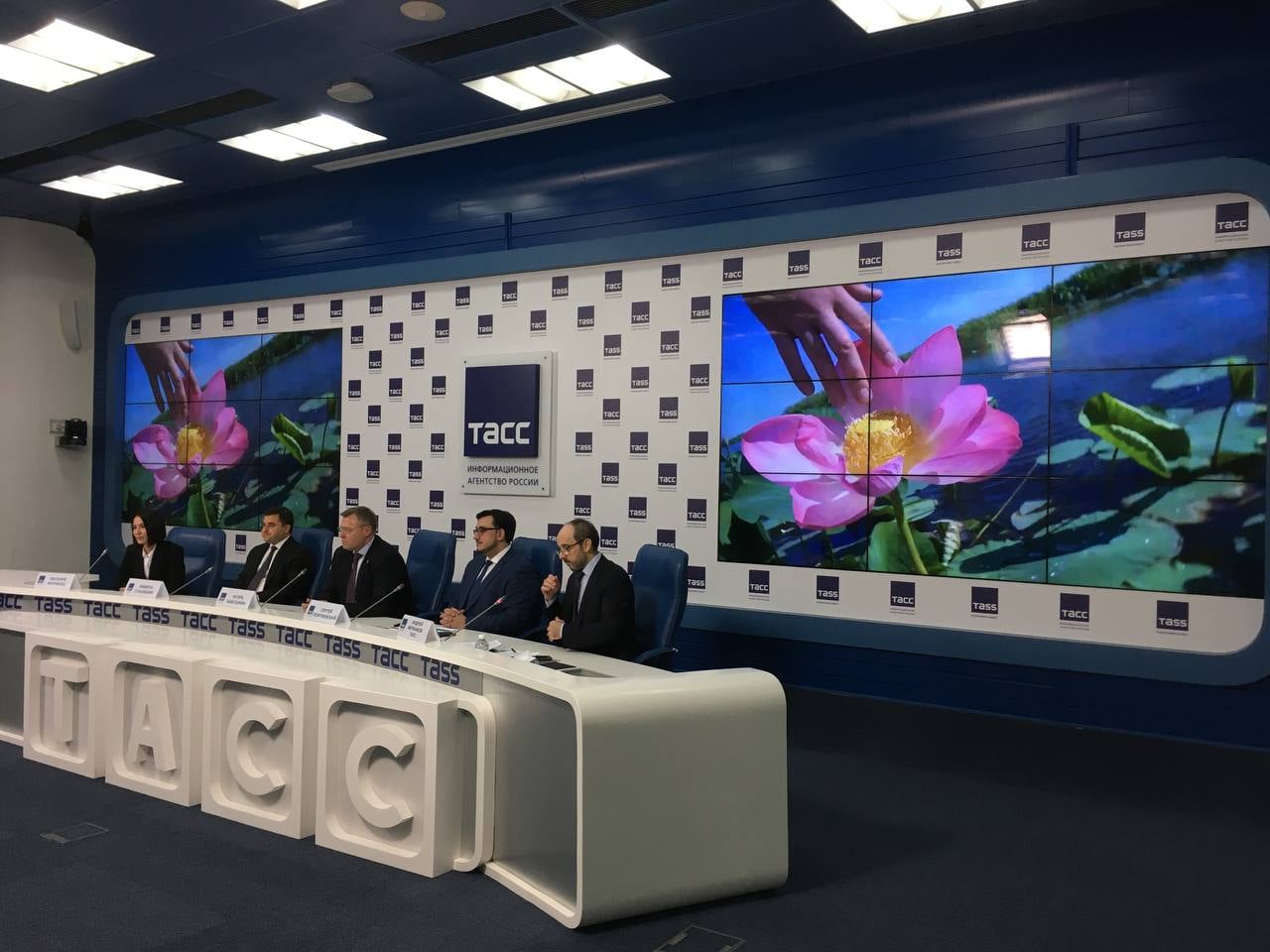 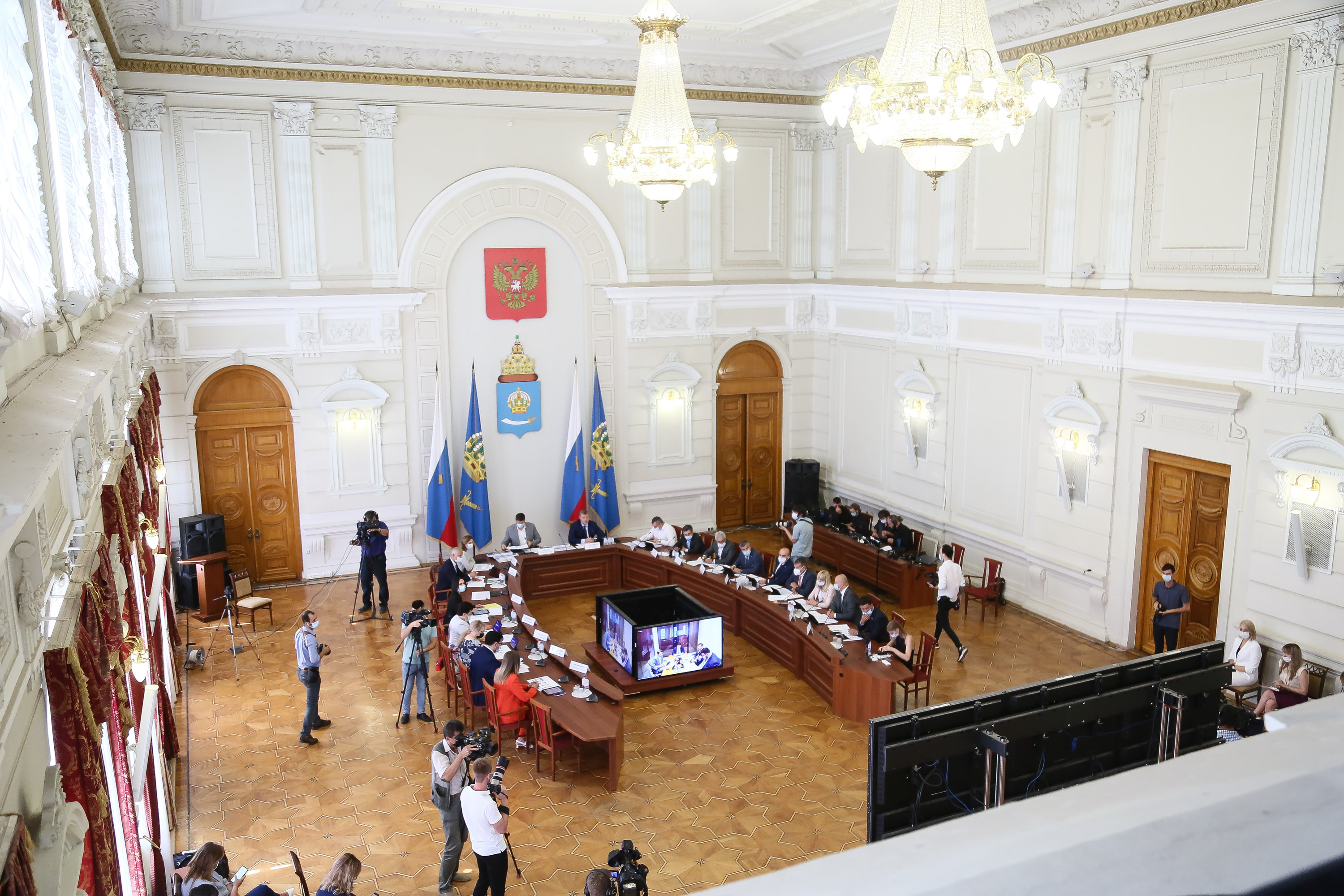 The master plan assumes the emergence of a network of points of growth of various sizes, which will permeate the territory of the agglomeration and will diversify its economy. As part of this task, platforms for the development of the Caspian cultural and educational cluster will be created, the territory of the former river port will be revitalized, an interuniversity campus will be built in the north of the city, a scientific and technological center will be created on Latysheva Street.

It is also planned to form an international hotel and business cluster and a cultural and exhibition center. The historical center of Astrakhan, the city island, the territory along the Baku street and the cultural and tourist region "Kosa" will be developed, and a comprehensive development of transport will be carried out. It is proposed to complement strategic projects with such measures as the construction of new residential areas, public facilities, reorganization of ineffective industries and the creation of compact service centers in the periphery.

The consortium's master plan is based on respect for cultural heritage sites and an ecosystem approach to environmental improvement. So, it is envisaged to combine the green spaces of the agglomeration into recreational circular routes, restoration and filling with new functions of buildings with a rich history. 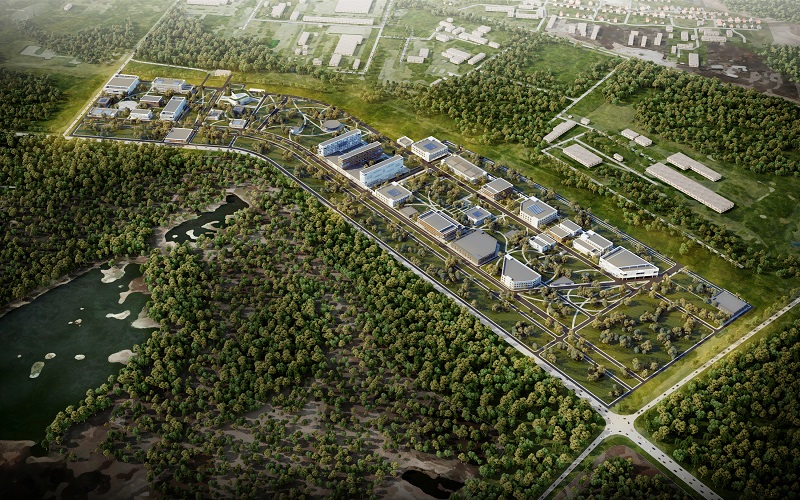 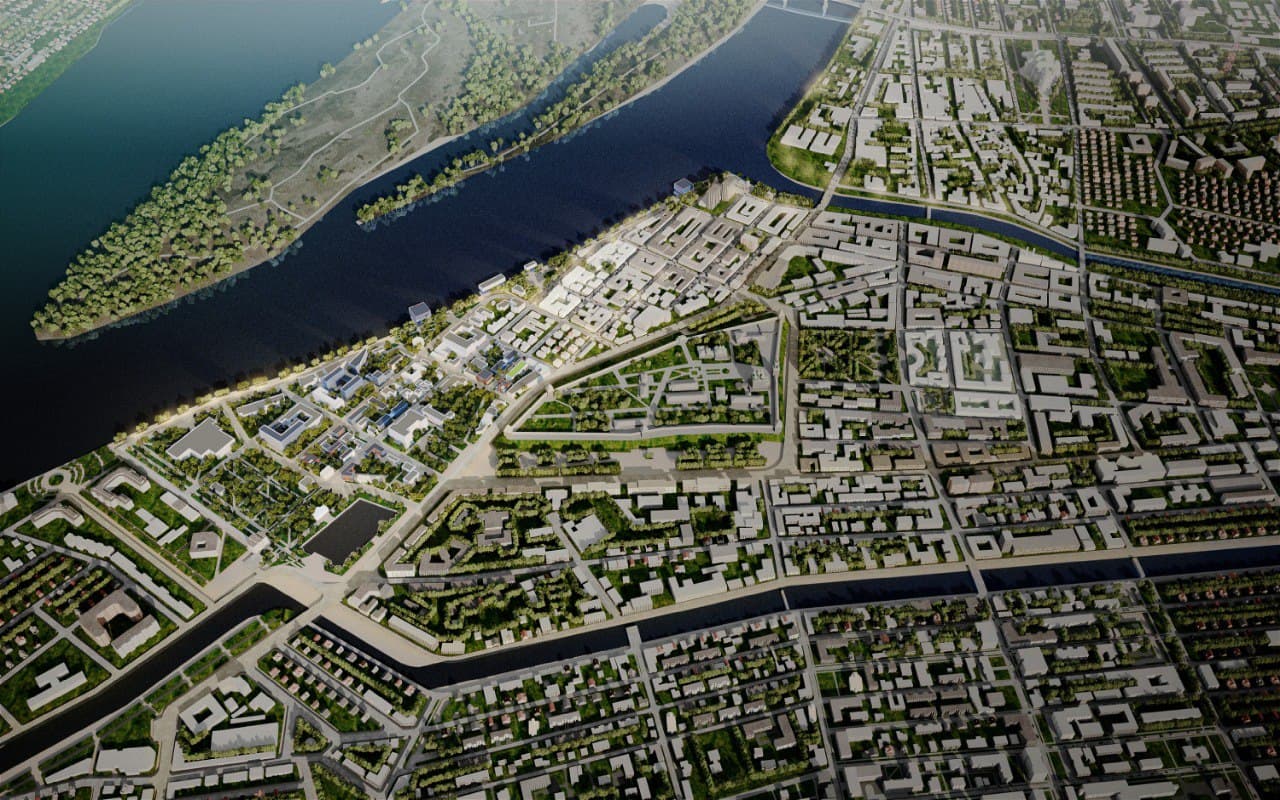 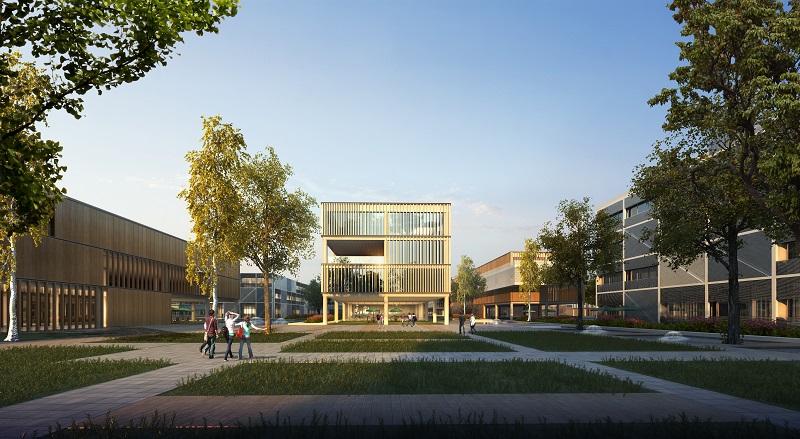 The project of master plan from the consortium headed by the "Southern Urban Planning Centre" forms 10 main directions for the development of the agglomeration, among which the most important are infrastructure, transport and culture. We propose a systematic reconstruction of the infrastructure, with the replacement of a significant part of the engineering networks, the restart of the urban transport system in Astrakhan with the creation of transport hubs, and the improvement of the route network in the rest of the agglomeration. It is envisaged to build bypasses in Astrakhan, Krasny Yar and Ikryanoye, as well as to reduce the number of “ferry” villages due to the construction of new and reconstruction of existing roads and bridges. It is offered a list of cultural heritage sites that are subject to reconstruction and restoration in the first place. Due to the comprehensive reconstruction of historical buildings, new tourist flows will be attracted to Astrakhan. The model of tourism in the agglomeration over the next 10 years should be changed from the currently dominant linear scheme "airport - fishing - airport" to a network of more complex routes, including Astrakhan as the main center of cultural and educational tourism. It is proposed to develop a green frame system for the territory of the agglomeration and the regional center through the reconstruction of embankments, existing green spaces and the creation of a network of small landscaping objects - city squares, playgrounds, accesses to the water. Four sites for urban development have been worked out in more detail way: an eco-park on the City Island and quarters adjacent to the Opera House in Astrakhan, as well as new residential areas in the city of Narimanov and the Liman village. 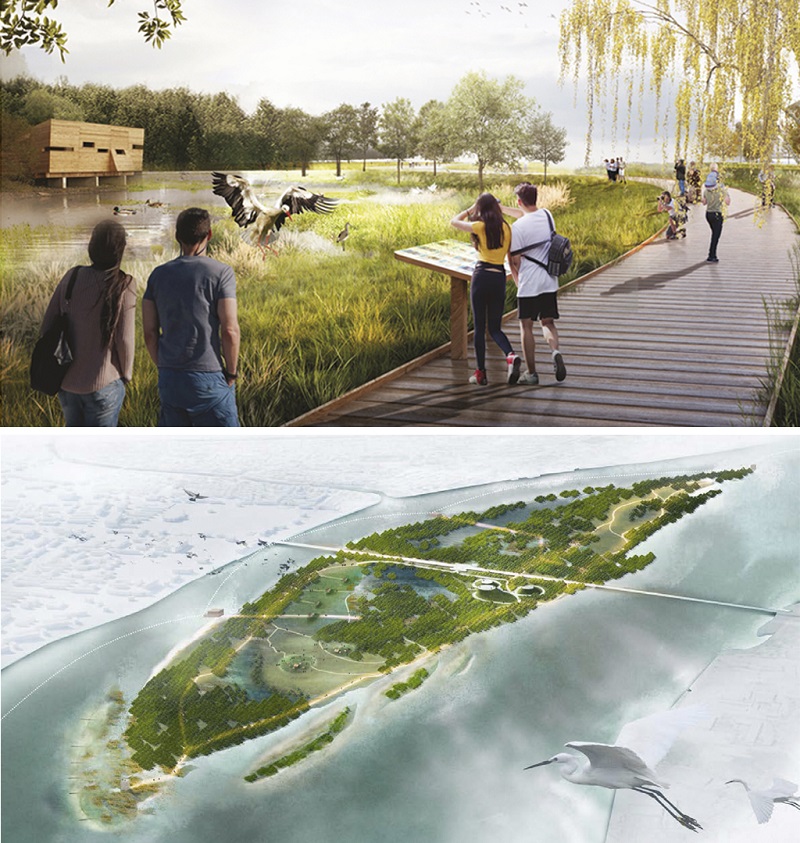 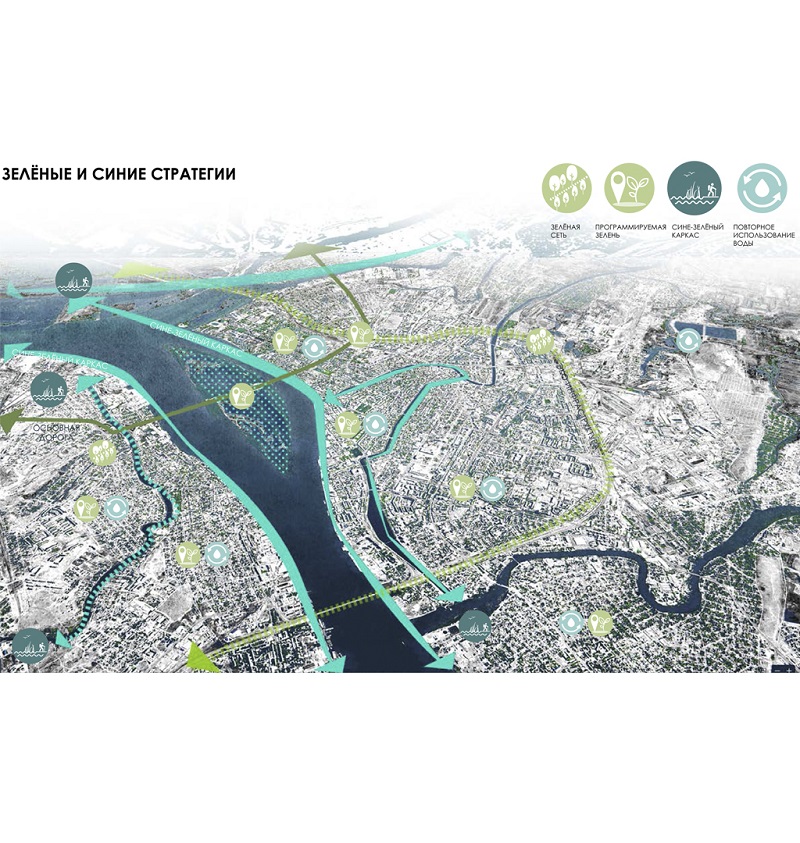 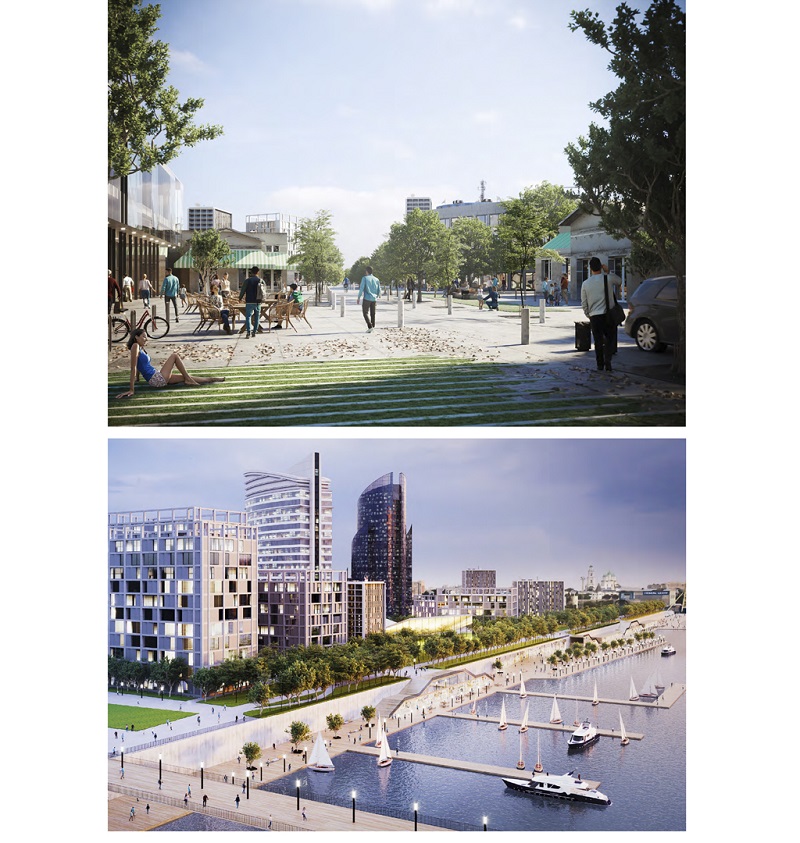 “The Caspian Delta” is an ambitious project to transform the Astrakhan agglomeration into a leading center for Russia's green economy. The basis for its implementation will be the economic and cultural potential of the Delta.

In Astrakhan itself, "green infrastructure" will strengthen the synergy between the economy and the environment. A new city ring road will reduce the transit through the center and activate the periphery connecting rail, river and road. The development of the city will be reinforced along river arms, supported by new public transport lines and river walks to encourage cycling. By 2032, 1,5 million square meters of mixed use program in the center and along the river arms will create better living conditions for the majority of Astrahan residents. 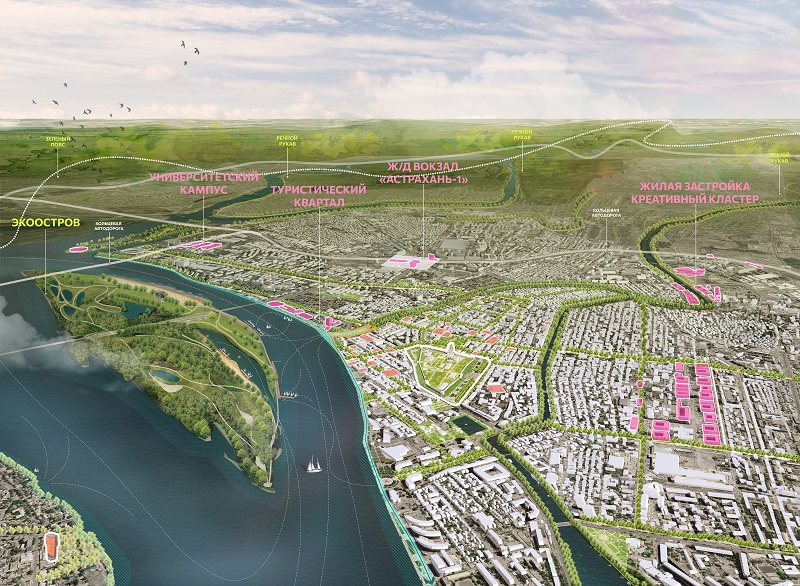 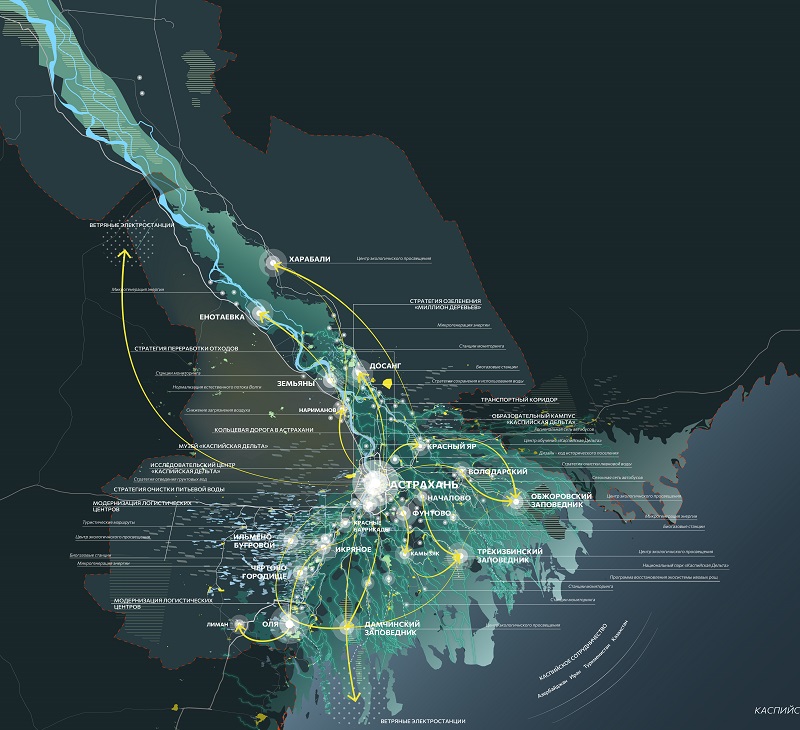 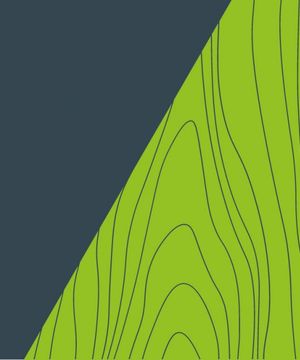