The customer of the open nationwide competition for the development of an improvement concept for the Victory Park territory in Murmansk is Murmansk Region Urban Development Center Autonomous Non-profit Organization. It is planned to create the Victory Park with an open air museum near the memorial to defenders of the Arctic region during the Great Patriotic War at Cape Zeleny in Murmansk. 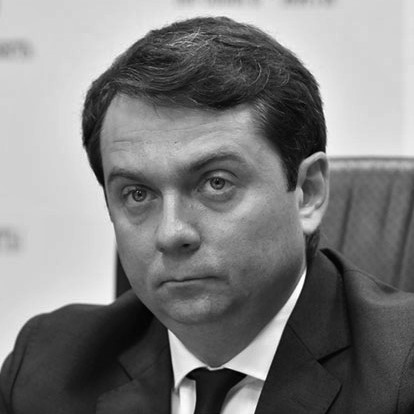 Around Alyosha (the common name for the memorial – IF) in our city, we must make a unique place that is comfortable, interesting – Victory Park and Victory Museum worthy of the memory of the defenders of the Arctic

Organization and staging an open nationwide competition for the development of an improvement concept for the Victory Park territory in Murmansk, with the aim of selecting the best development concept.

Professional organizations in the field of architecture, design and elaboration of concepts for the development of content programming operating in Russia and abroad are invited to participate in the Competition.

According to results of the selection stage, 5 finalists will be selected on the basis of a relevant portfolio and essays, and will be engaged in the development of competition proposals. 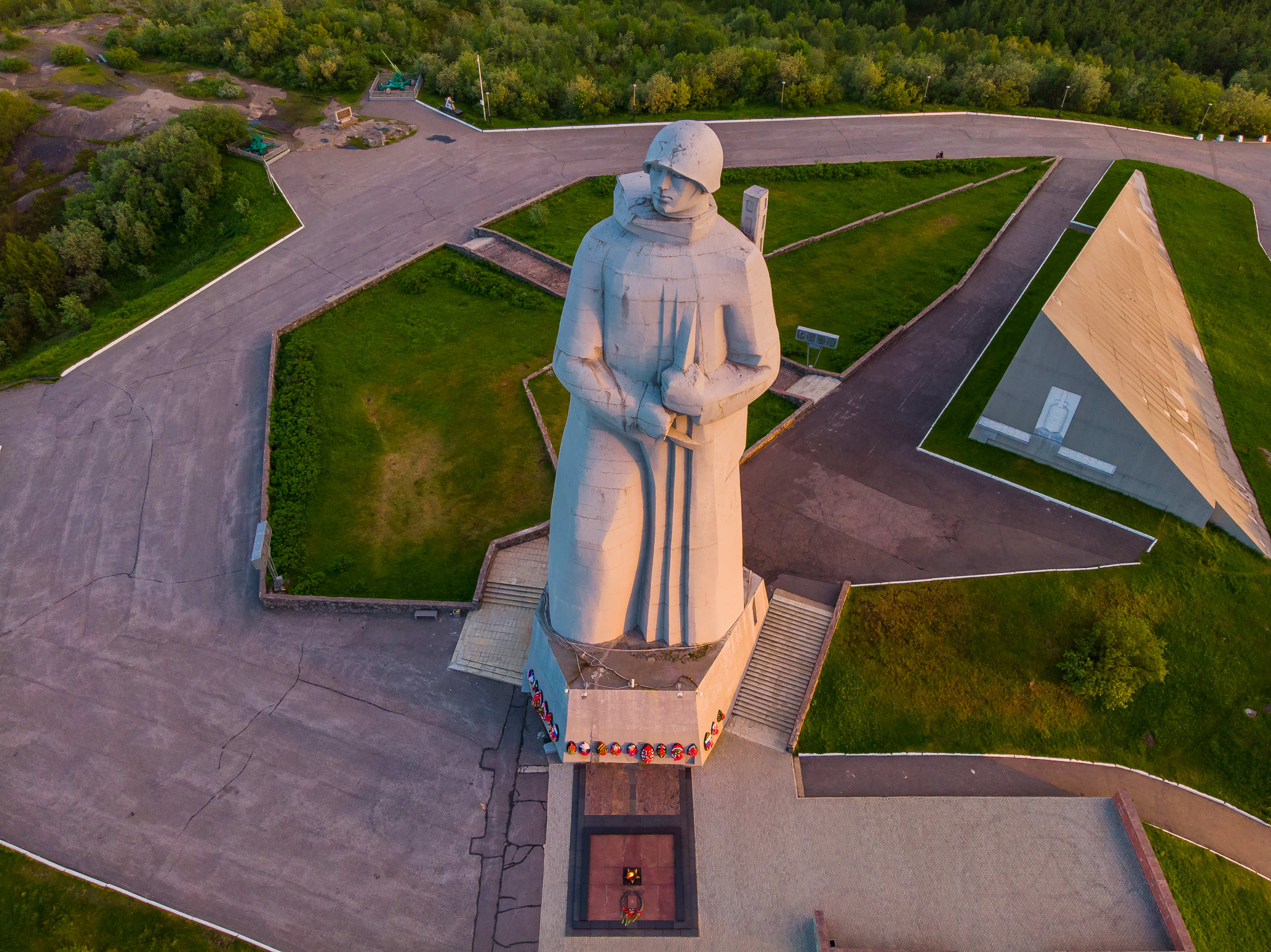 On 28 December, the results were summarized of the open nationwide competition for developing the concept of the Victory Park territory.

The jury, headed by Svetlana Pionkovskaya, the Chairman of the City Planning Council at the Administration of Murmansk, reviewed the proposals of five teams-finalists.

According to the voting results, the winner of the competition is the Consortium headed by AML+Svoboda AML LLC, Svoboda Creative Association (Moscow, Russia)

The territory of Victory Park in Murmansk is an important mental and urban point on the map of the city that brings together all the meanings of Murmansk, as well as the Murmansk region with its history. An important task of this project is to preserve the characteristics and history of the place. The project carefully optimizes the existing connections in the area, while introducing new spaces. The Park as a part of urban environment and tour lines means a complex network of walking routes covering key elements of the urban infrastructure and points of attraction near the Park. Pedestrian bridges from the Church of the Savior on the Waters and the Kola Bay embankment create additional unobstructed entrances to the park.

The functional framework of the projected area is divided into three parts: a protected area of the western slope of the hill, the memorial-historical zone associated with the Monument, and recreational area for daily activities of citizens.

The memorial-historical part of the park is delicately complemented by walking routes to form a kind of “open-air” museum. 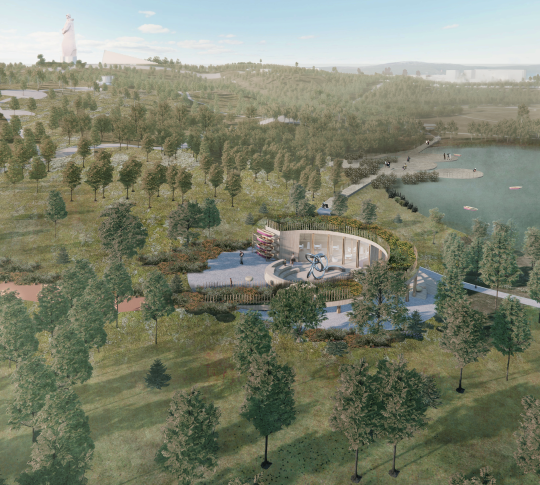 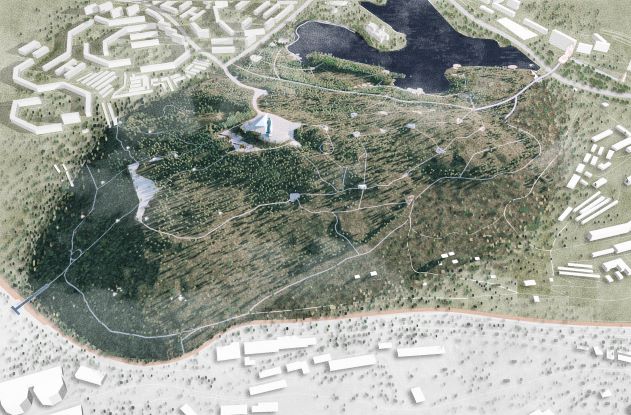 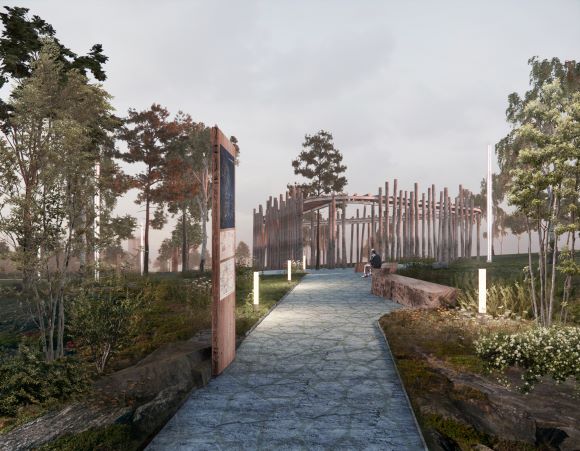 The main role in the project is assigned to Nature, a silent observer and an infinite witness of the History, which captures everything that happens and accompanies humankind, keeping the memory of centuries. It is Nature that leads the storytelling, allocated in the park in three thematic zones – “Peace”, “Memory” and “Life”. Each zone has its own route, program and special ways of influencing visitors through the human senses, with various natural elements and materials. 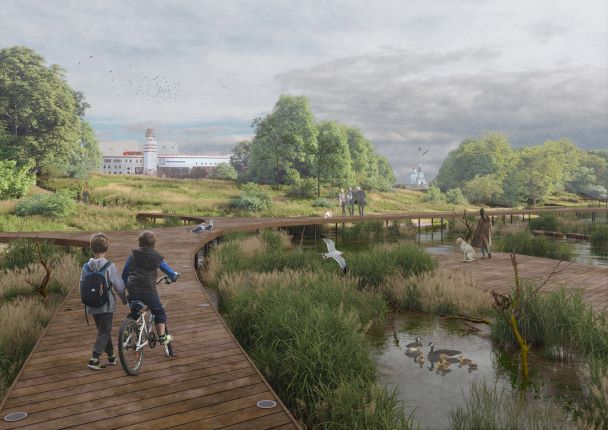 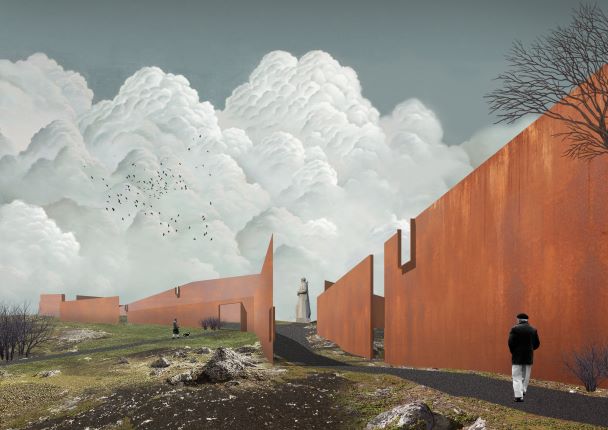 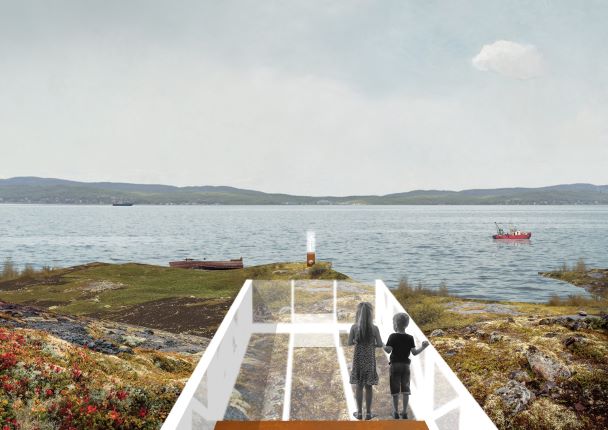 The Polar Park is not an amusement park, but a system of protected zones. In the ideology of landscape-architectural design and in the spatial scenography of the park are organically intertwined two main themes: memory of the defense of the Arctic Circle and uniqueness of the nature reserve. This fusion is going to promote historical memory, love for the native land and environmental consciousness. The boreal-subarctic landscape plays the dominant role in the concept of the park’s ecological zone. 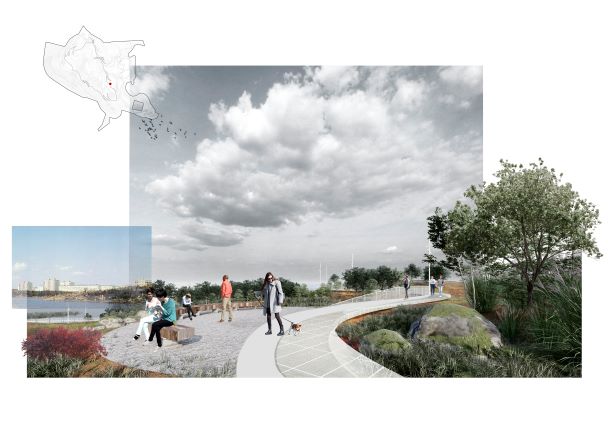 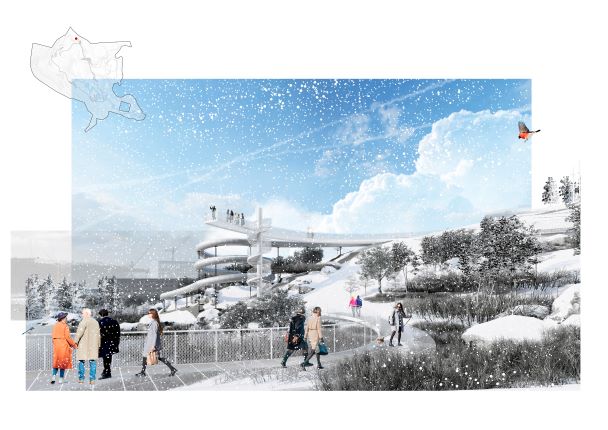 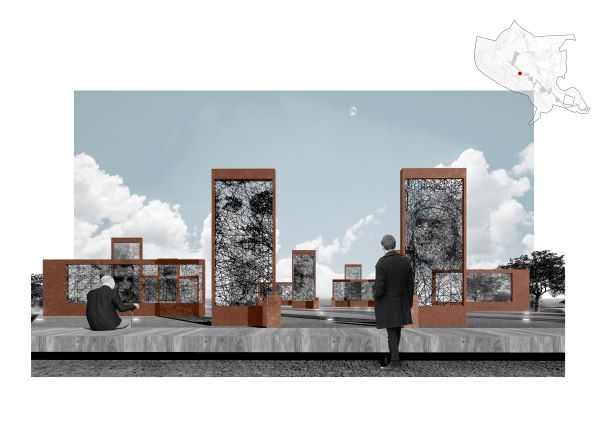 It is proposed to emphasize the gradual development of terraced relief structure from the bottom up, with additional points of attraction. The basis of the architectural and planning development of the territory will be a military-historical route and themed objects. These will be points of attraction on the route, supporting the progressive development of the open-air exhibition and semantic load of the environment, as well as historical and cultural components. In the recreational zone, trails and paths connect several objects, designed for the recreational and cognitive function. These are viewing platforms, one of which is combined with a summer lecture hall, a zone of thematic installations. There is also a children’s learning area. 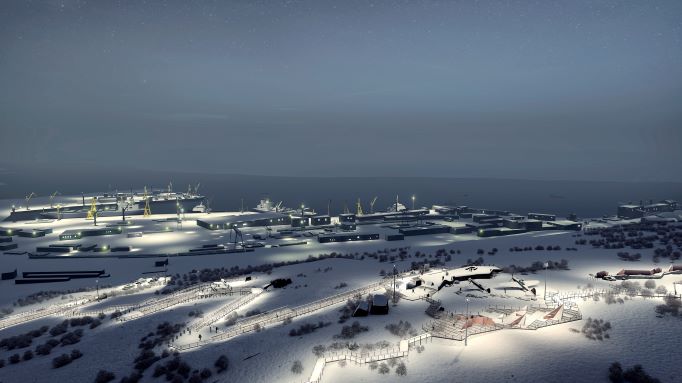 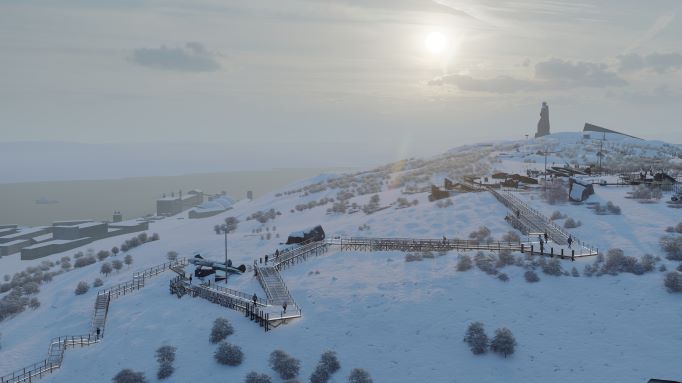 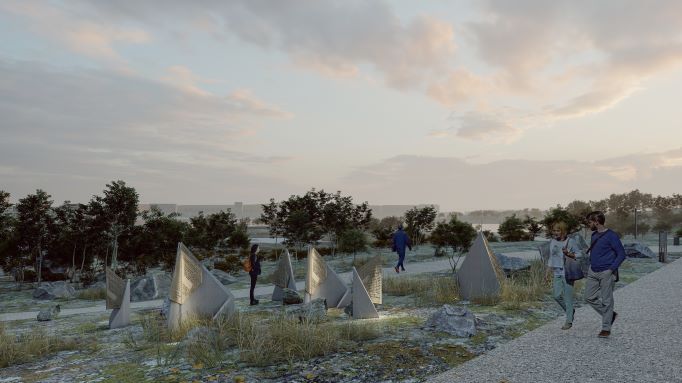 The fifth is an individual participant of BS 98 CONSTRUCTION LLC (St. Petersburg, Russia).

The concept of the Victory Park is based on the following objectives: to emphasize its importance as a memorial heritage site and to breathe new life into it by creating the infrastructure of a modern park. The existing monument to the Defenders of the Soviet Polar Region during the Great Patriotic War sets the design code of the place and the vector of creative thought expressed in the architecture and design of small architectural forms. The entire infrastructure is shaped to protect park guests from adverse weather conditions and to create conditions for a comfortable walk, as well as to activate the views of the area. 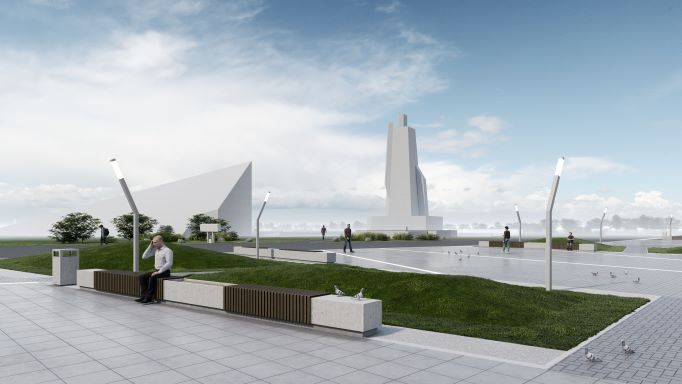 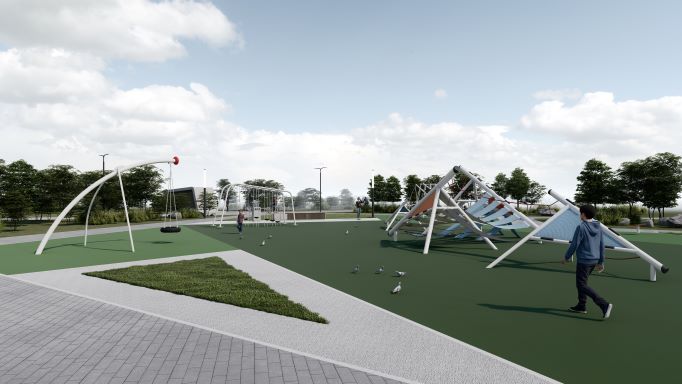 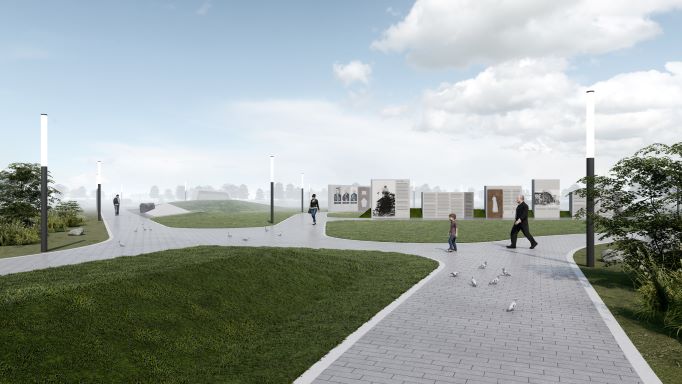 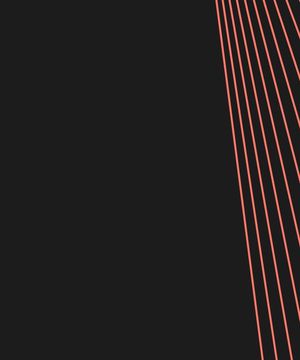 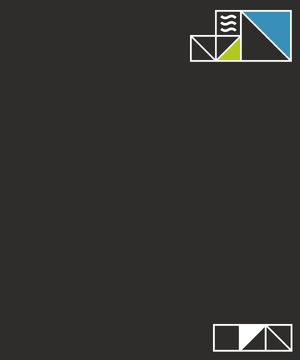