The Open International Competition  for the architectural and artistic design of stations on two new branches of the Moscow Metro – “Prospekt Marshala Zhukova” on the Rublevo-Arkhangelskaya Line, and the station with the working name “Klenoviy bulvar 2” on the Biryulevskaya Line was initiated by Mosinzhproekt JSC, the single operator of the Moscow Metro development program. The competition is conducted with support of the Moscow Government and with the participation of Sergey Kuznetsov, chief architect of Moscow. Agency for Strategic Development CENTER is the operator of the competition.

Competition objects. Two transfer stations of new radial lines from the Bolshaya Koltsevaya Line – “Prospekt Marshala Zhukova” on the Rublevo-Arkhangelskaya Line and the station with working name “Klenoviy bulvar 2” on the Biryulevskaya Line.

Objective. The main objective of the Competition is to find the unique architectural-artistic solutions for interiors of passenger areas and entrance halls of the two new metro stations - «Prospekt Marshala Zhukova» and «Klenoviy bulvar 2». Principal design solution must include a proposal on materials, lighting and non-bearing structures of the stations.

Participants. Russian and foreign (in consortium) architectural companies, which may involve a team of designers, engineers, designers, experts in the field of economics and financial modeling.

Jury. The quality and feasibility of the projects will be assessed by a professional jury chaired by Andrey Bochkarev, Deputy Mayor of Moscow in the Moscow Government for Urban Planning Policy and Construction. The jury also includes Sergey Kuznetsov, Chief Architect of Moscow, First Deputy Chairman of Committee for Architecture and Urban Planning of Moscow, Mars Gazizullin, Director General of Mosinzhproekt JSC, Viktor Kozlovskiy, Head of Moscow Metro, as well as leading Russian and foreign specialists in architecture, design and urban planning.

Andrey BochkarevDeputy Mayor of Moscow in the Moscow Government for Urban Planning Policy and Construction, head of the jury 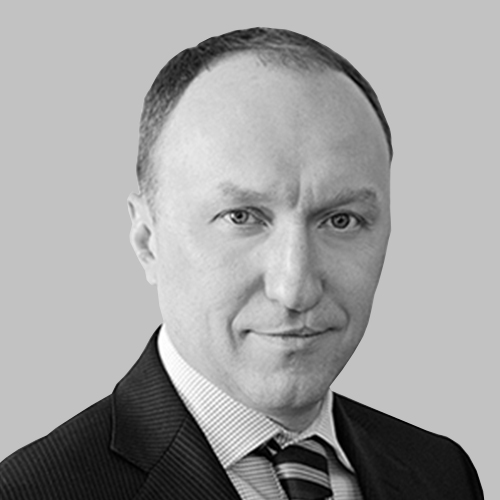 The Metro is the main mode of transport for Moscow citizens, so development of the metro network is one of the most important urban programs. Continuing the traditions of unique station design, we have already successfully held several open architectural competitions. The participants of the next competition will have to design the look of the stations “Prospekt Marshala Zhukova” on the Rublevo-Arkhangelskaya Line and “Klenoviy bulvar 2” on the Biryulevskaya Line, from which it will be possible to transfer to the Bolshaya Koltsevaya Line. I am sure that the competition will bring us many unique and effective artistic and architectural solutions that both correspond to world trends, as well as the wishes of Muscovites themselves.

Finalists. For each metro station, the author of the best concept selected during the final jury meeting will be recognised as the winner of the competition. The winner will have the right to conclude a contract for the development of a booklet with the architectural and town-planning decisions station for "Certificate of approval of architectural and urban planning solutions for capital projects' design and construction support of the implementation of the competition proposal.

Prize fund. Each finalist will receive remuneration in the amount of 400 000 rubles inclusive of all taxes and fees. 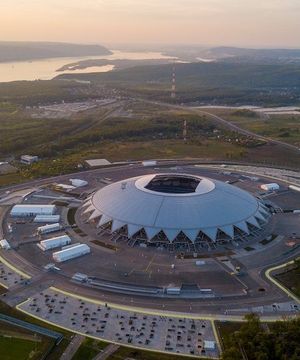 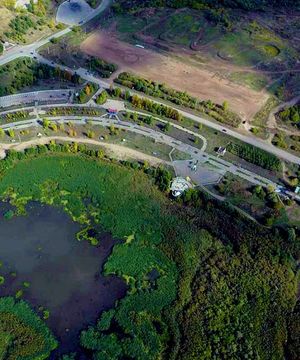 Q&A with Sergei Kuznetsov. The chief architect of Moscow discusses his...